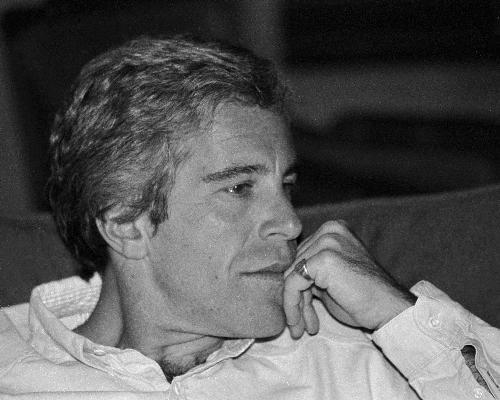 Elusive financier Jeffrey E. Epstein donated $30 million this year to Harvard for the founding of a mathematical biology and evolutionary dynamics program.

While the mathematics teacher turned magnate remained unknown to most people until he flew President Clinton, Kevin Spacey and Chris Tucker to Africa to explore the problems of AIDS and economic development facing the region, Epstein has been a familiar face to many at Harvard for years.

Networking with the University’s leading intellectuals, Epstein has spurred research through both discussions with and dollars contributed to various faculty members.

Epstein is also well acquainted with University President Lawrence H. Summers. The two serve together on the Trilateral Commission and the Council on Foreign Relations, two elite international relations organizations.

“I am amazed by the connections he has in the scientific world,” Nowak says. “He knows an amazing number of scientists. He knows everyone you can imagine.”

Epstein’s relationships within the academy are remarkable since the tycoon, who has amassed his fortune by managing the wealth of billionaires from his private Caribbean island, does not hold a bachelor’s degree.

Yet, friends and beneficiaries say they do not see Epstein merely as a man with deep pockets, but as an intellectual equal.

Dershowitz says Epstein is “brilliant” and Kosslyn calls Epstein “one of the brightest people I’ve ever known.”

Epstein’s beneficiaries say they are particularly appreciative of the no-strings-attached approach Epstein takes with his donations.

“He is one of the most pleasant philanthropists,” Nowak says. “Unlike many people who support science, he supports science without any conditions. There are not any disadvantages to associating with him.”

Friends and associates say Harvard stands to benefit from its evolving relationship with Epstein.

“I hope that he will, over time, become one of the leading supporters of science at Harvard,” Rosovsky writes in an e-mail.