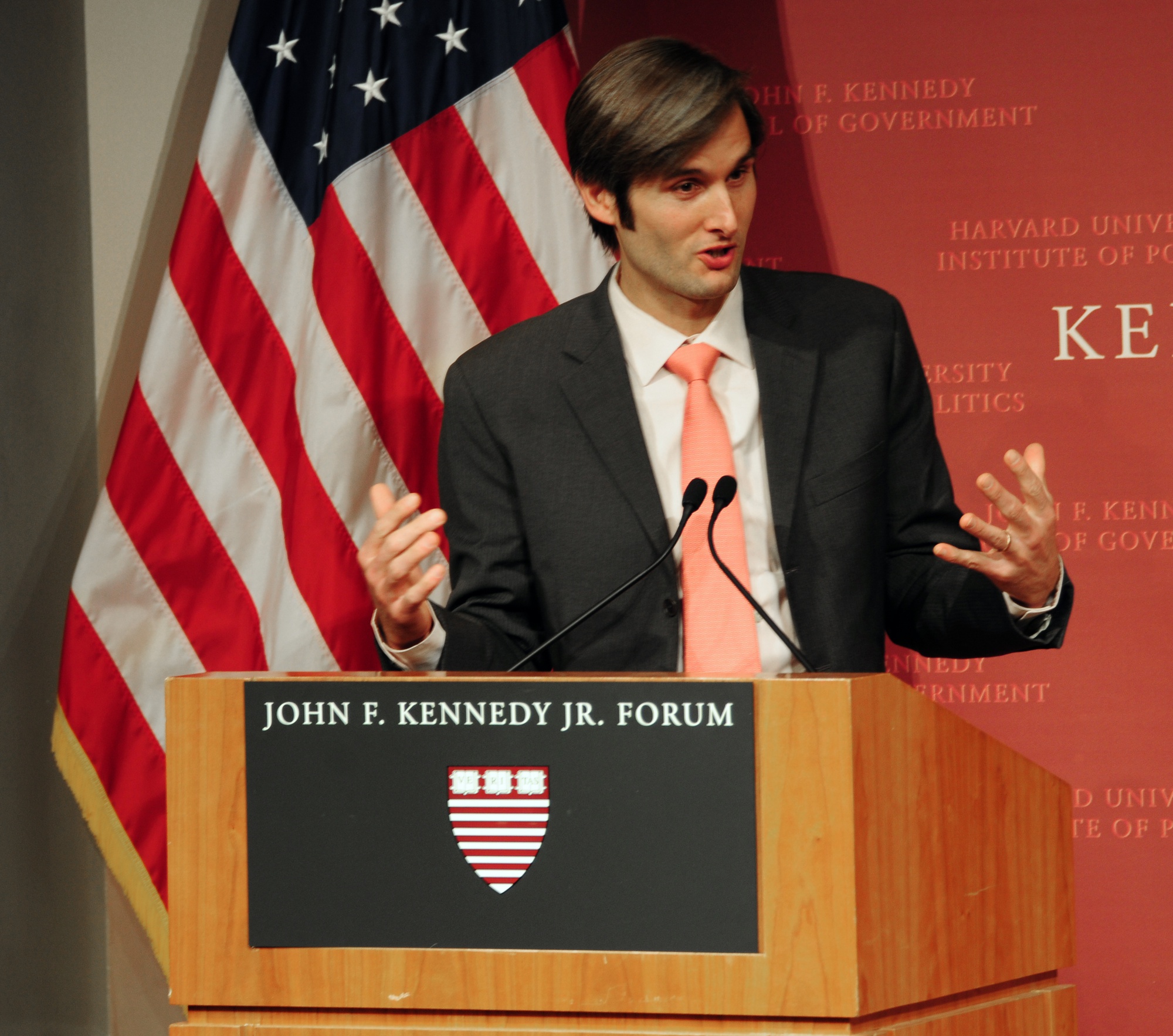 The awards were presented at the John F. Kennedy Jr. Forum by Jack B. Schlossberg, Kennedy’s grandson and a junior at Yale University. They recognize one elected and one non-elected individual under the age of 40 “whose contributions in elected office, community service, or advocacy demonstrate the impact and values of public service in the spirit of John F. Kennedy,” Harvard Kennedy School Dean David T. Elwood ’75 said during the ceremony’s opening remarks.

In his acceptance speech, Best said that grappling with issues of classroom funding while teaching public school in The Bronx prompted him to found DonorsChoose.org, which lets people donate money to classrooms around the country. The website has been used at least once by half of all American public school teachers, according to Schlossberg.

Best called the award the greatest honor of his public life, and said it was an “extreme example” of “the frontman for other people’s work getting credit for what they’ve done.”

“We are now embarking on our own new frontier,” Best said. “We’ve opened up our data so governments can see exactly what resources teachers most need in particular cities and see how to make school systems smarter, better targeted, more responsive to the needs of communities as they emerge in real time.”

Gabbard, the first Hindu congressperson and first congressperson of Samoan descent, said that she learned early to equate success with service. In addition to serving as a U.S. representative, she has been elected to city and state governmental positions and volunteered for combat service in Iraq.

“What does it actually mean for us to serve? How do we address in our own lives, answer this question—President Kennedy’s call to action?” she asked the audience. “It is by stepping outside of the safe boxes that we have created in our own lives and looking outward.”

Michael A. Kikukawa ’17, who hails from Gabbard’s congressional district, said that he found her speech inspiring.

“I liked what she said about how she just wanted to serve in life and wasn’t necessarily looking for the best job opportunity,” Kikukawa said.

The Institute of Politics also presented a surprise award to Tom McNaught, the executive director of the Kennedy Library Foundation, who will retire next year.

IOP director C. M. Trey Grayson ’94 told The Crimson after the event that the ceremony had particular significance given its proximity to the fiftieth anniversary of President Kennedy’s death.