Arrest Made Outside Lev After Alleged Cell Phone Theft 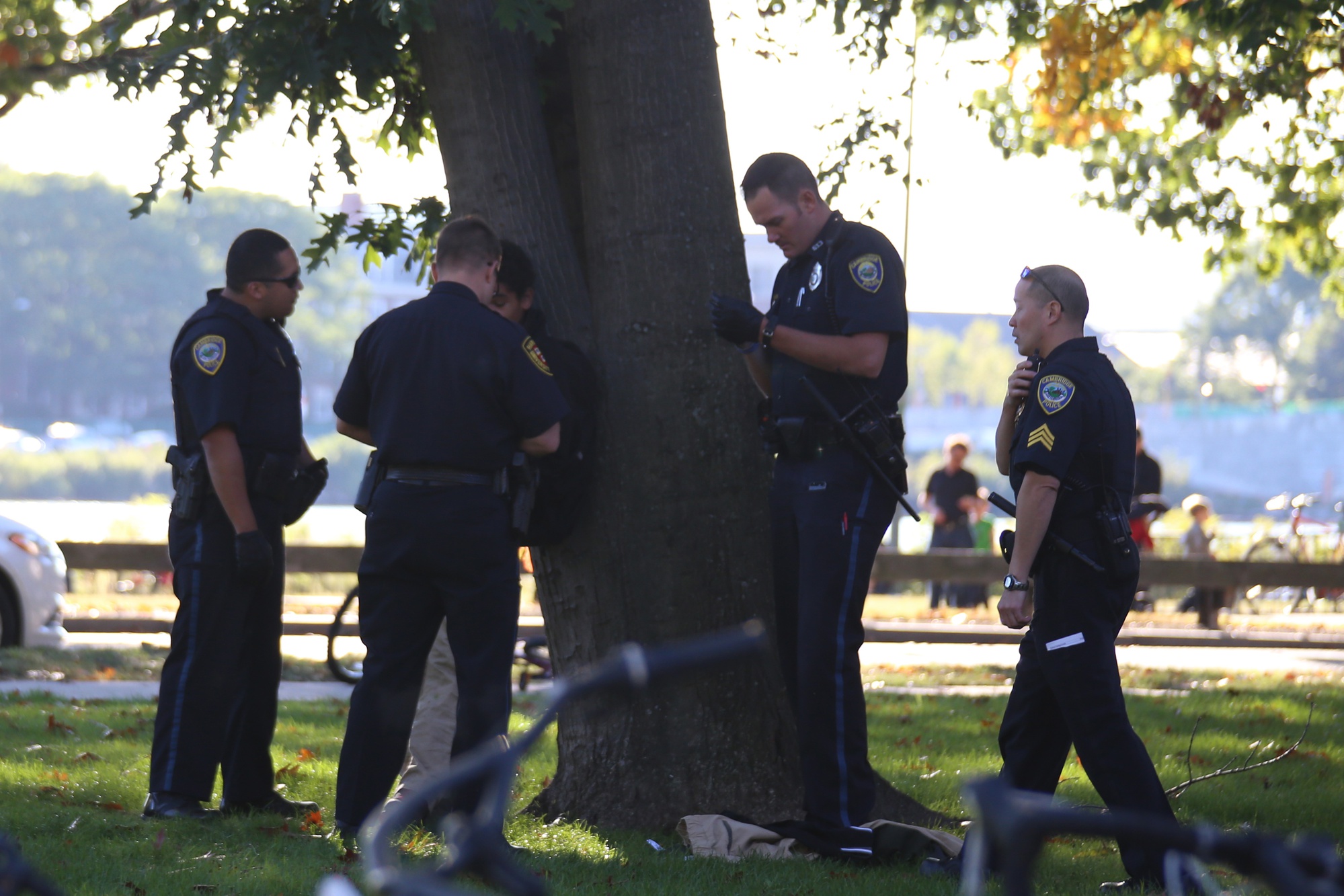 The Cambridge Police Department arrested an unidentified youth after an unarmed robbery Sunday afternoon outside Leverett House, following a chase.

The incident began around 4 p.m., when a young male approached Daedalus employee Alfred R. Tetreault and allegedly asked if he could borrow Tetreault’s cell phone to call home. Tetreault, who was on a break at the time, said he lent the phone to the young male, who quickly took off running. 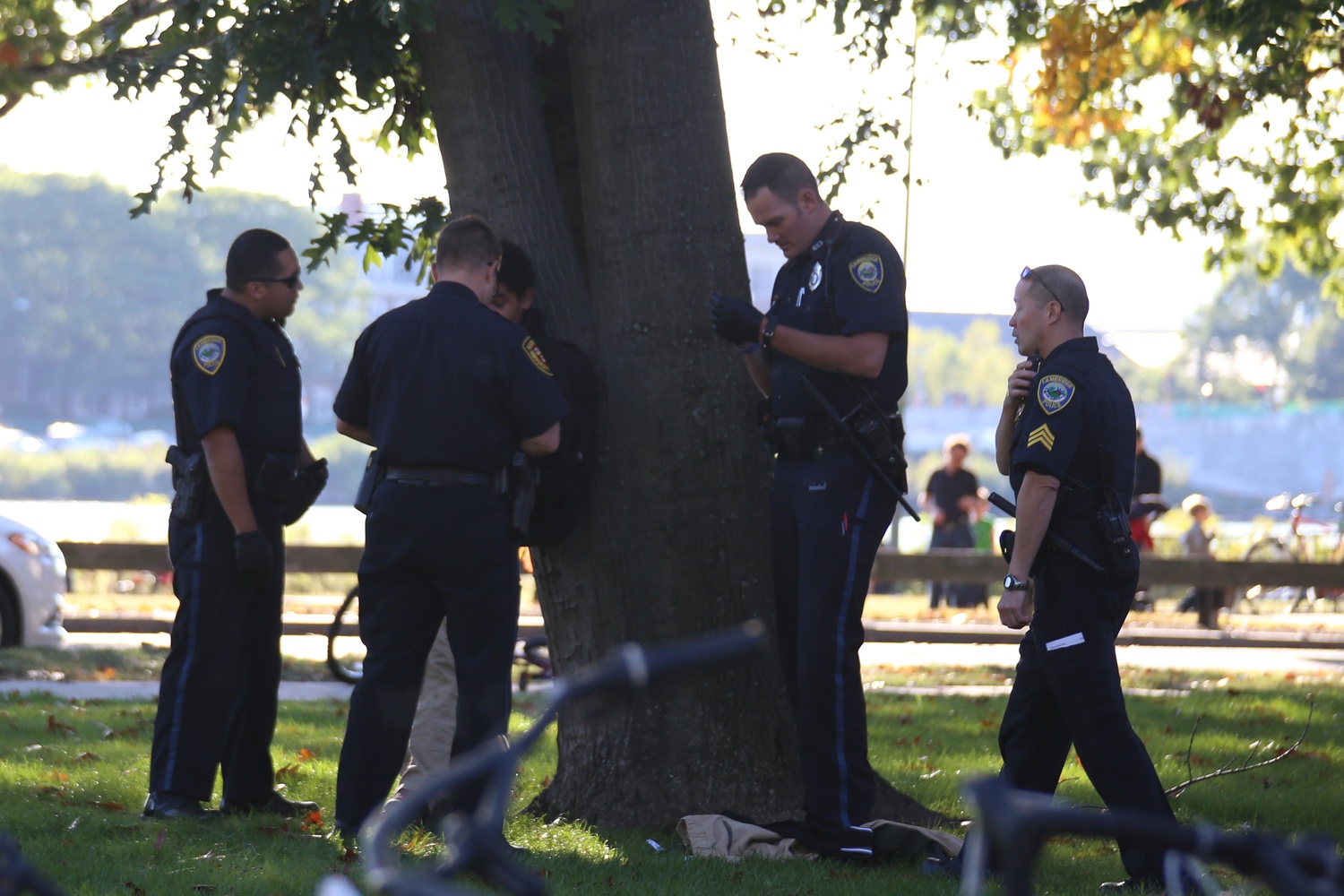 Tetreault said that he chased the individual down past Leverett House and immediately notified a Harvard University Police Department officer, who was already on the scene because of a fire alarm at Leverett House. Tetreault lost track of the alleged thief, who he said took off on a bike with another youth.

Soon about a dozen cops, from both HUPD and CPD, and at least five squad cars were on the scene. Around 4:50 p.m., a CPD vehicle drove off with an individual inside, though Tetreault said the individual was not the one who allegedly stole his phone but a member of a group accompanying him. CPD spokesperson Jeremy Warnick said that an arrest was made but that more details will not be available until a police report is released Monday.

Tetreault, who described his Samsung Galaxy S II as a “p.o.s.” that was a “very old model” with a cracked screen that shuts itself off about once an hour and won’t turn back on unless plugged in, said he was not too rattled by the event.

“I still don't have my phone, but the responding officer seems pretty confident the kid’s gonna roll on the guy who actually snatched the phone,” Tetreault said. “If not, I'm in the market for a new phone anyway. I’m looking at the S5 [series]. They seem real nice.”