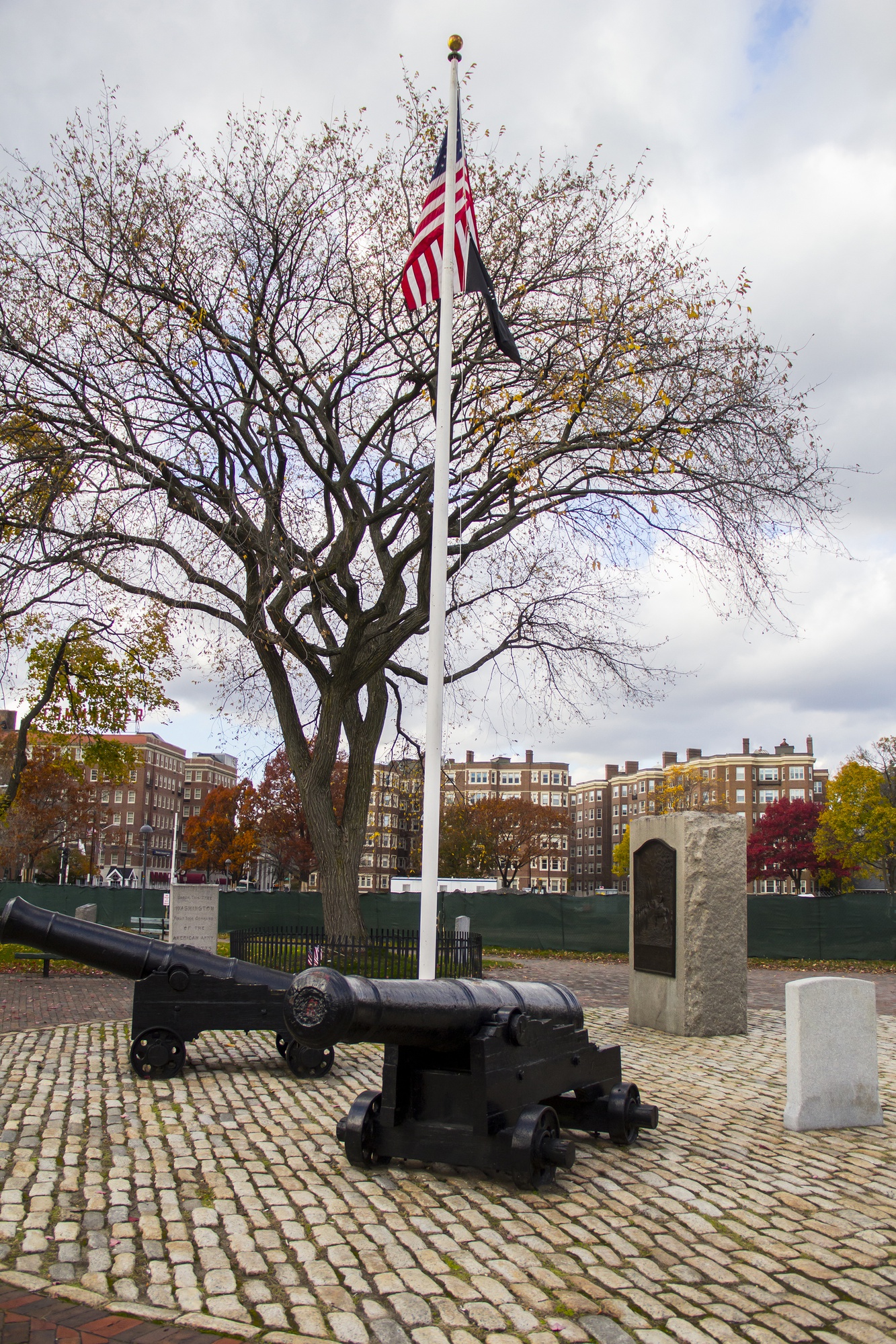 While not an official university holiday for many students and faculty, Veterans Day was still observed by many on and off campus. By Zorigoo Tugsbayar
By Annie E. Schugart, Contributing Writer

From commemorative tours to church services and stadium runs, Harvard affiliates found their own ways to honor veterans Tuesday.

Though the University—which boasts one of the top numbers of alumni who have earned Medals of Honor—recognizes Veterans Day as a University holiday and many offices were closed, Harvard remained open for classes.

Still, Nick D. Starling, a veteran at the Harvard Extension School, led the Harvard Military Symbols/Memorials Walk, organized by the Harvard Veterans Alumni Organization, on Tuesday. The tour covered about two miles and aimed to “memorialize many of the 1,352 men and women of Harvard who made the ultimate sacrifice,” according to the HVAO website. 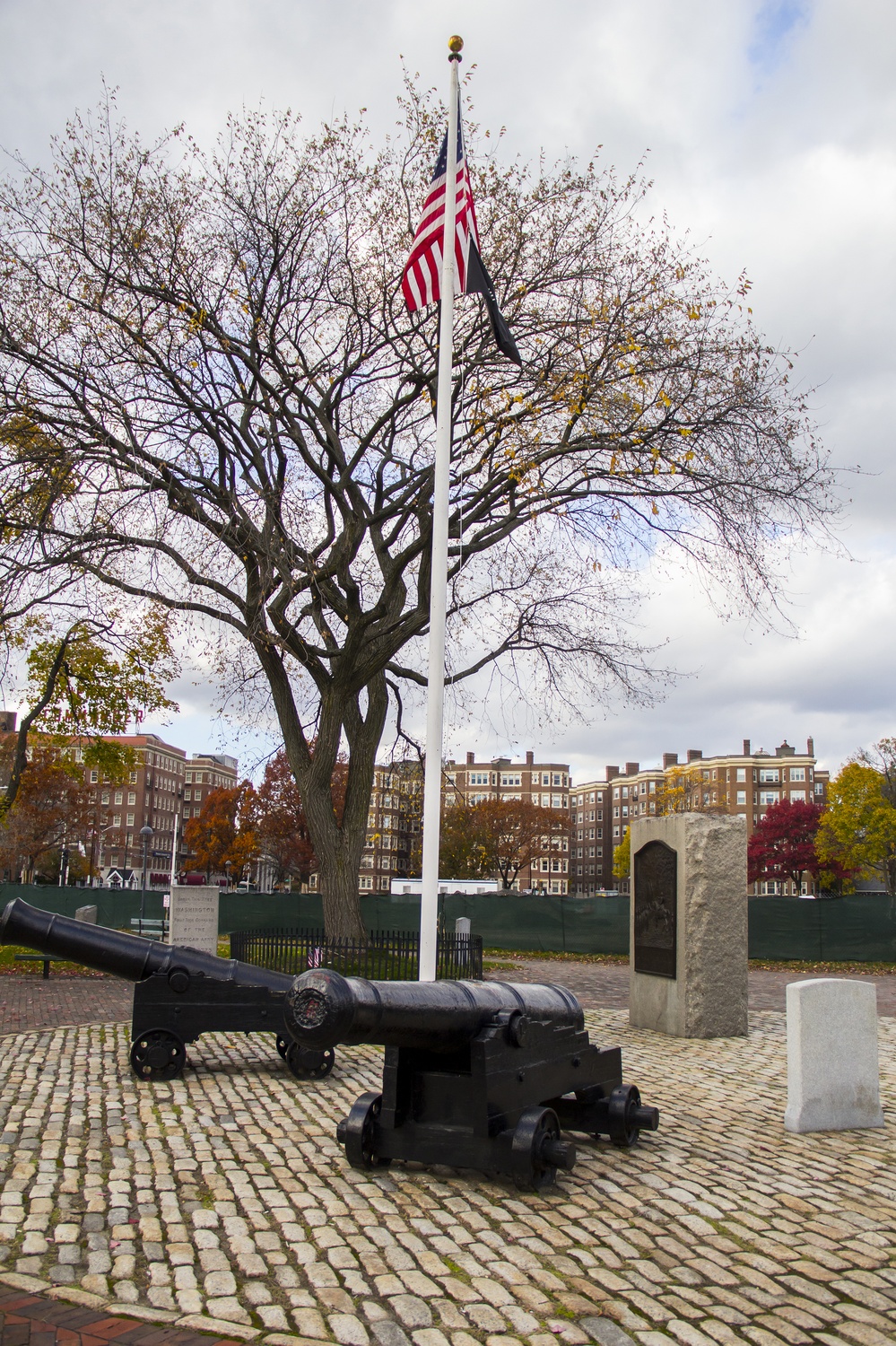 While not an official university holiday for many students and faculty, Veterans Day was still observed by many on and off campus. By Zorigoo Tugsbayar

Starling, along with the HVAO, proposed that the Memorials Walk become an official tour option through Harvard Information Center, along with the guided historic tour that is already offered.

“I don’t see a reason why not,” he said. “Harvard is very distinguished when it comes to military service.”

“We rely on these [veterans] to preserve and protect our freedom and keep us safe,” said Charley M. Falletta ’16, a student in the Army Reserve Officers’ Training Corps program, who participated in the ceremony. “It’s really important that we take at least one day out of the year to stop and thank them for their service and to recognize that they have made sacrifices that have been pretty huge.”

On Tuesday, Memorial Church held an additional service in honor of Armistice Day, a holiday recognized by many Commonwealth nations that commemorates the end of World War I and also takes place on Nov. 11. In the evening, a Veterans Day Stadium Run was held for veterans, ROTC cadets and midshipmen, and students, organized by a veteran at the Business School.

Falletta noted that graduate students organized many of these Veterans Day ceremonies.

“Obviously we don’t have the day off school, and Harvard doesn’t do anything University-wide to commemorate Veteran’s Day,” Falletta said. “There’s a real void left by the University’s lack of activity. But the graduate schools do a lot on their own to fill that void, and they always include the undergrads.”

While Starling too hopes to initiate more recognition of veterans through the proposed Memorials Walk tours, he said he thinks holding classes on Veterans Day actually honors veterans.