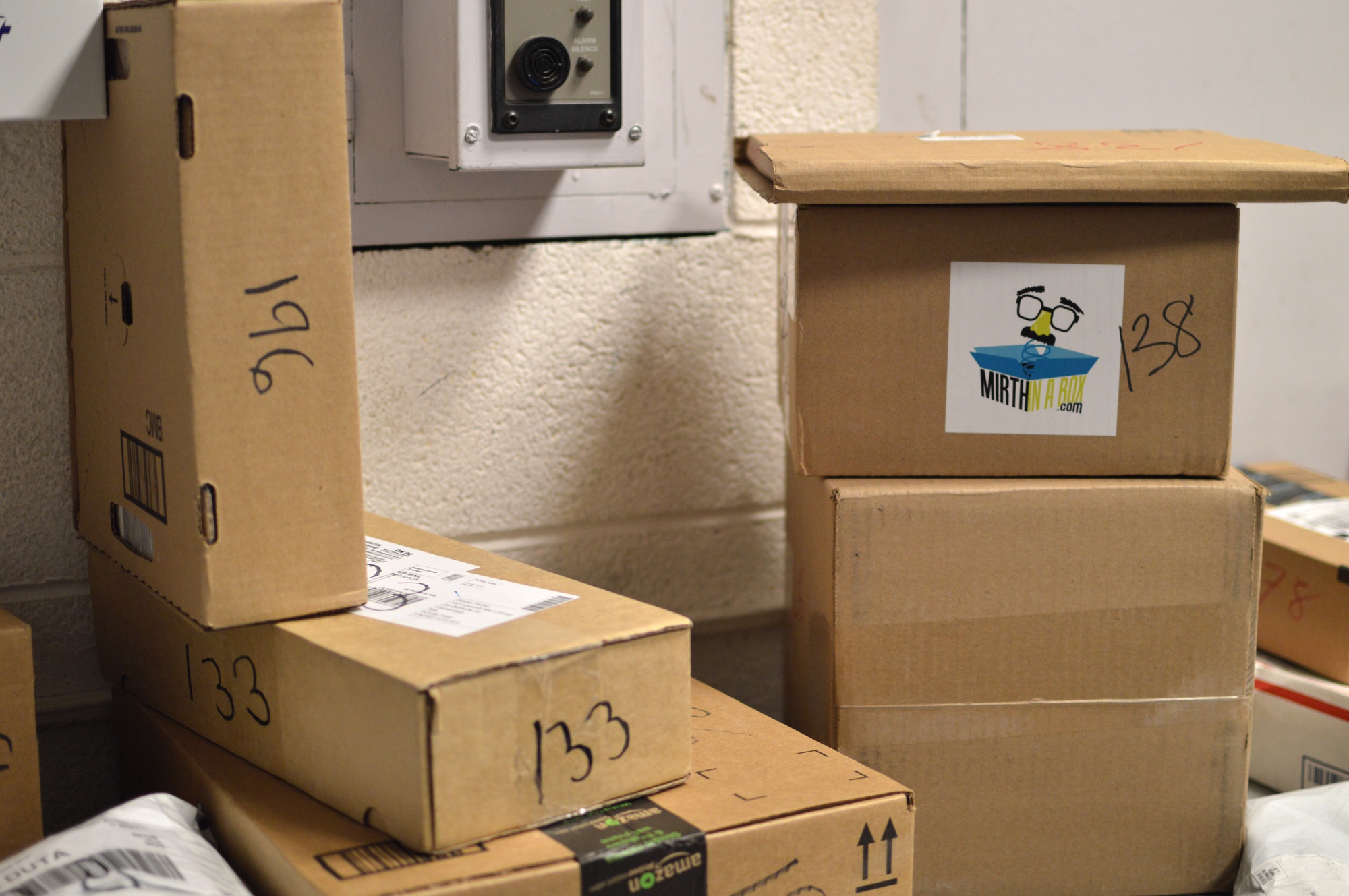 The Harvard University Police Department is working to address an “uptick in package thefts” as it observes an increase in reports of missing items, particularly at graduate apartment-style housing, according to HUPD spokesperson Steven G. Catalano.

“We are constantly looking for any sort of trends or hotspots in criminal behavior, and it appears over the last several months, and probably going out almost a year, that there’s been an uptick in package thefts,” Catalano said in an interview earlier this month.

Brigid O’Rourke, a University spokesperson, added in an email that Cambridge and the Boston area more broadly have “experienced increases in misdeliveries and package thefts” as online shopping has increased in recent years. “Harvard’s campus services has been monitoring a similar increase in the rate of misdeliveries and thefts of packages delivered directly by the [United States Postal Service] and other delivery services to residents in Harvard-owned apartment buildings,” she wrote. 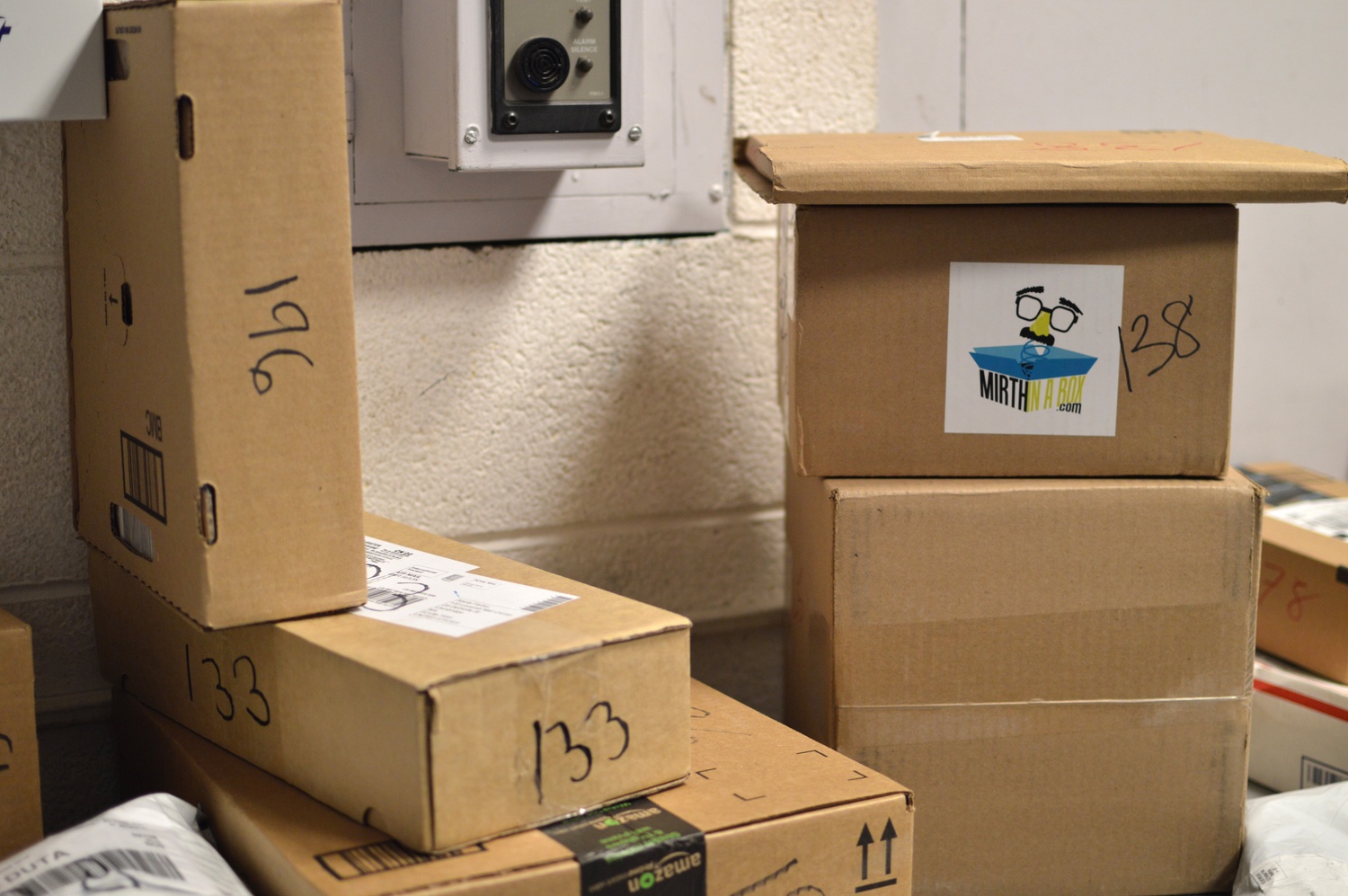 According to Catalano, items recently reported missing have ranged in value, but many have been expensive or high-end. According to HUPD police logs, on Feb. 2, an officer was dispatched to take a report of a stolen package containing a Loro Piana jacket valued at $5,540 at McArthur Hall in Allston. On Feb. 18, packages collectively containing just under $1,000 worth of goods were reportedly stolen at Soldiers Field Park Apartments, also in Allston.

“[Thieves] are looking for pricy garments or things of high value,” Catalano said. Still, he added, “we’ve had everything stolen.”

Notably, a majority of these thefts have occurred at graduate apartment-style housing, he said. Mail processing and distribution is handled differently at Harvard-owned apartments than at undergraduate housing.

To address the issue, HUPD is in communication with Harvard Real Estate Services property management staff, according to Catalano.

“We are trying to work with University officials to eliminate the opportunity for that theft by securing the packages either at a secure location or have some sort of monitor so that we can remove these packages out of the lobbies of buildings, which are becoming an attractive target for theft,” Catalano said.

Still, according to Leverett House building manager Paul J. Hegarty, in his House—the largest among the upperclassman dorms—only two to three packages had gone missing this year as of mid-last week.