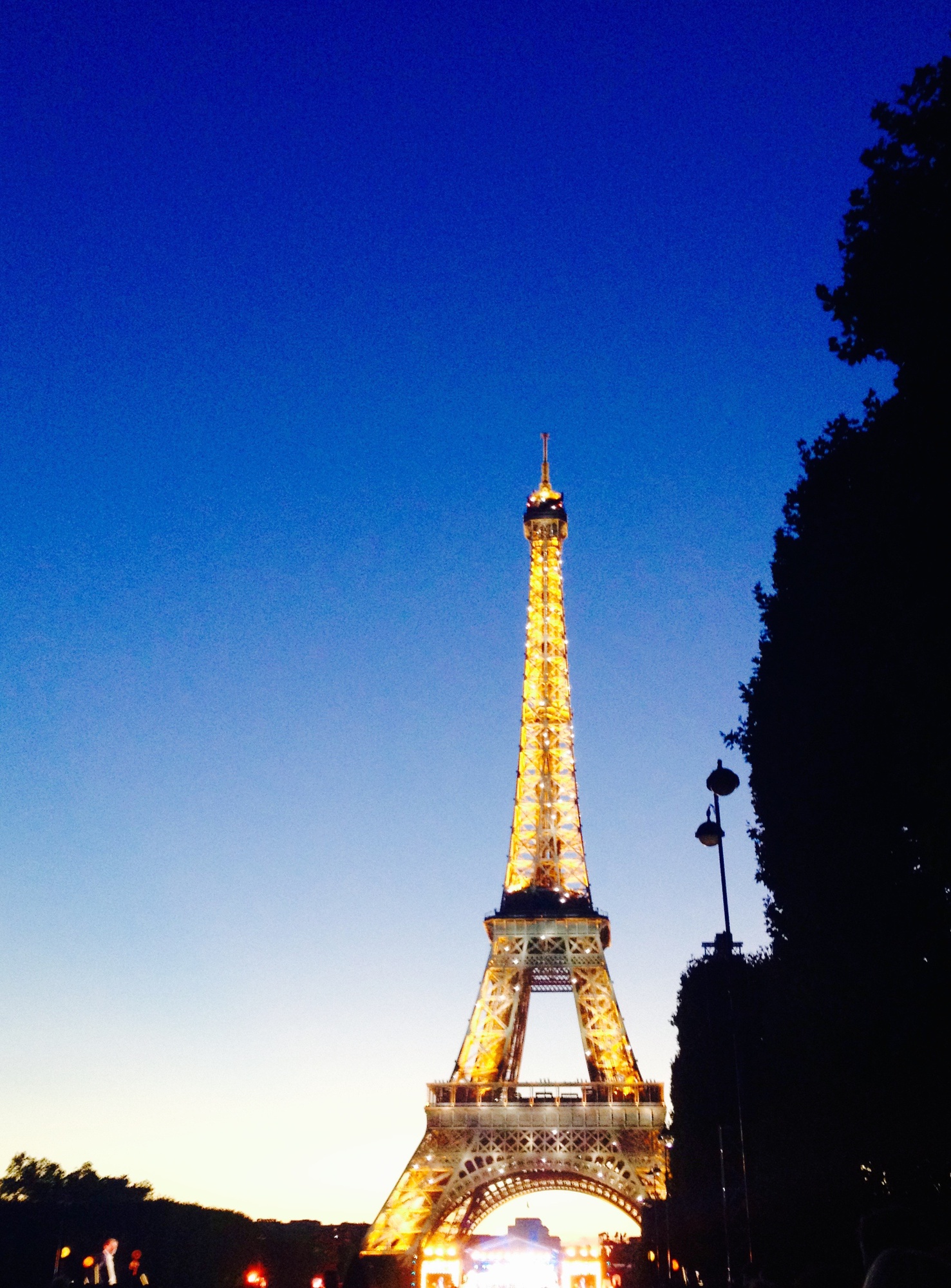 PARIS—Forgetting that patriotism became a taboo in Europe over half a century ago, Americans tend to conceptualize Bastille Day as the French version of July Fourth. Accordingly, they picture people wrapped in French flags, sporting improbable blue-white-red outfits and Phrygian caps.

While this portrait may accurately describe the attendees of a themed party thrown at a French consulate in the United States, it does not seem to match the demeanor of French citizens on their national holiday.

“We don’t really celebrate le quatorze juillet,” all of my Parisian acquaintances told me when I asked them what the locals do on the occasion. Some of them had planned to use the long July 14 weekend to visit relatives outside Paris. Others had decided to leave France altogether.

One French friend of mine agreed to spend the day with me and other internationals, but she specified that she did it only because she wanted to hang out with us: She had no interest in the festivities themselves.

We decided to camp on a packed Champ de Mars at around dinnertime in order to get a decent view of the 35-minute fireworks display set off from the Eiffel Tower. We raised barriers made of wine bottles around us to mark our territory, and we set up our picnic. We felt very French, celebrating Bastille Day with fresh baguettes, cheese, and macaroons.

However, we hardly heard any French spoken around us for the whole night. We heard lots of American English, a fair amount of Spanish, some Chinese, but very little French. Ironically, the theme of this year’s fireworks display was “Paris welcomes the world.” Indeed, the whole world was there to commemorate the birth of the French Republic—the whole world but France itself.