A Curator with a Cause

Kitty Zen is one of almost 70 artists associated with ArtLifting, an online gallery that sells work by homeless and disabled individuals.
By Marella A. Gayla and Amelia G. Miller

Kitty Zen carries a purse with one of her original paintings printed on it. It’s an explosive cosmic design, vivid swirls of color punctuated with white stars. She calls the work Nebula. Like her other pieces, and even her pale silver hair, it has an almost ethereal quality. 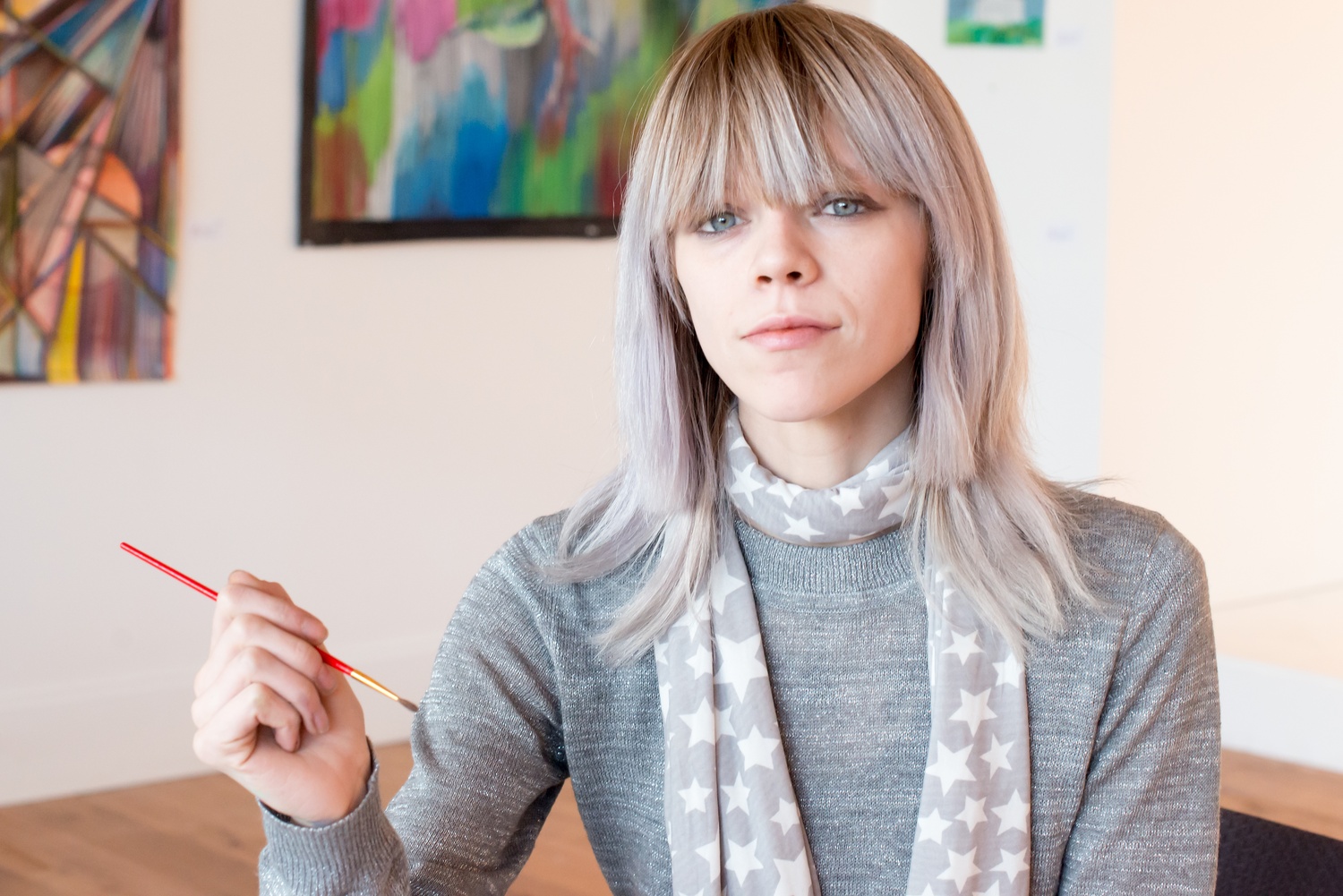 “It seems so unreal every time I pick it up,” she says. “I’m surprised to see it.”

Zen is one of almost 70 artists associated with ArtLifting, an online gallery that sells work by homeless and disabled individuals. Founded in 2013 by Liz J. Powers ’10 and her brother, ArtLifting now recruits talented artists from art therapy programs in homeless shelters and disability centers across the United States. The organization not only sells the artists’ original work, but also turns their pieces into licensed products such as phone cases, tote bags, and prints. 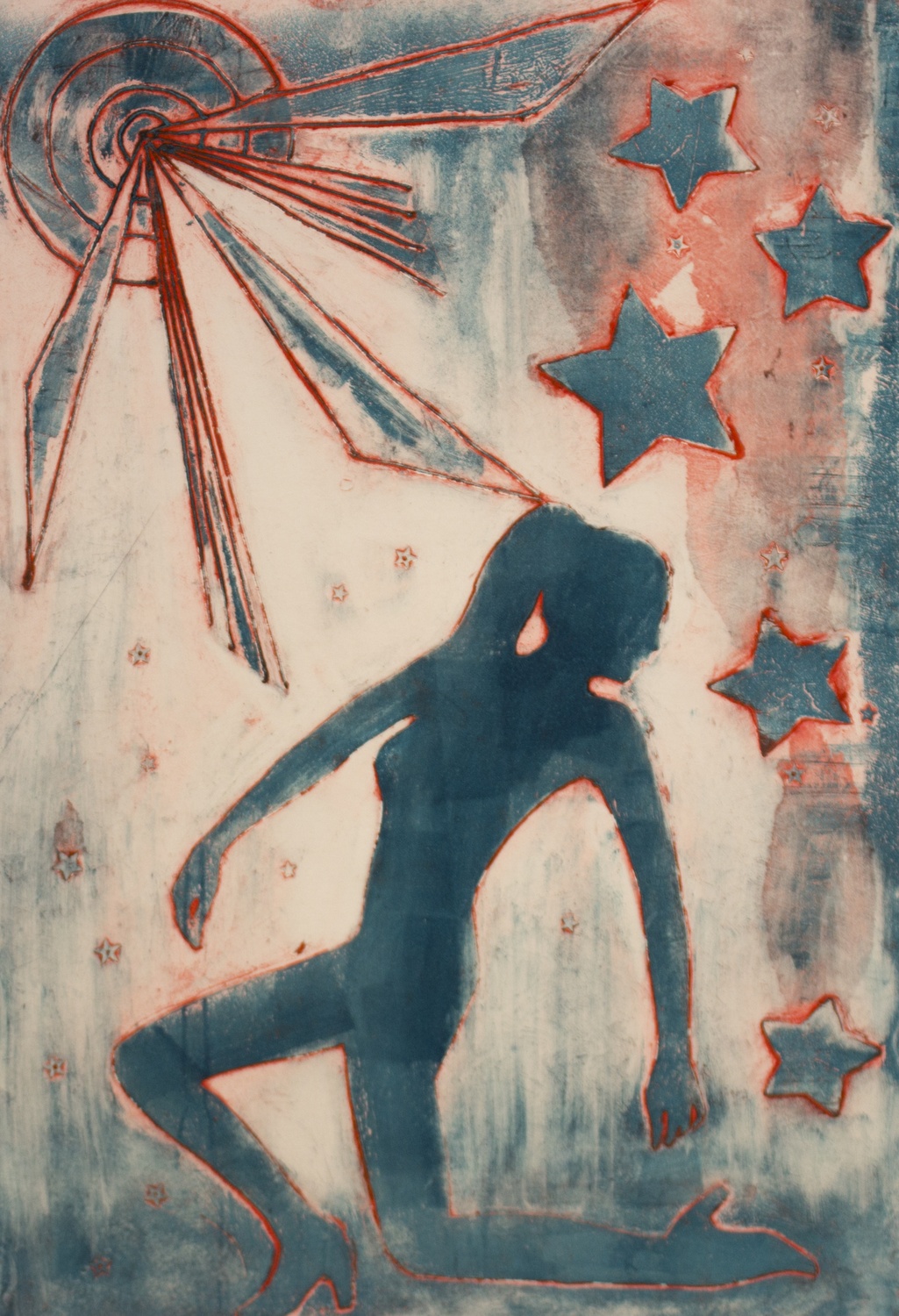 Zen is a PTSD survivor who became involved with ArtLifting when she was staying in the Harvard Square Homeless Shelter. Last spring, her paintings were featured in a show at the Museum of Fine Arts in Boston. She was also commissioned to create a mural that currently hangs in the Y2Y Homeless Shelter, where she works as a Youth Advocacy Coordinator.

“[I used to have] a lot of trouble with getting my art out there because of the stigma attached to being homeless,” Zen explains. But in the two years that she has been with ArtLifting, Zen has been treated as a professional artist and gained access to “a serious audience” that she had not previously been able to reach.

Powers has 15 minutes for an interview.

“Sorry if I’m out of breath,” she tells us on the phone. “I am power-walking to a meeting while talking.”

Powers’s packed schedule makes sense, given her organization’s rapid growth: In the two years since she founded it, ArtLifting has expanded to 10 cities including Chicago, Austin, and Washington, D.C. 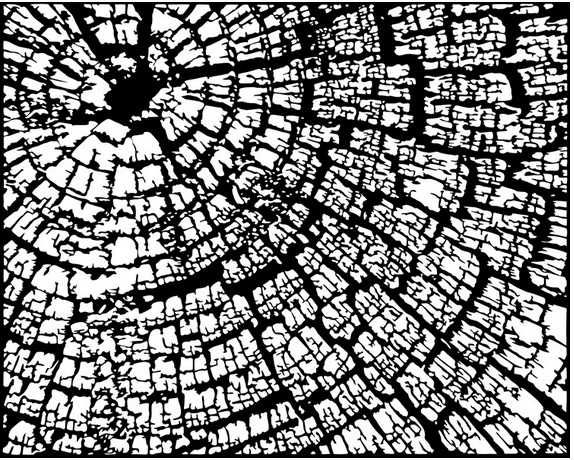 After graduating from Harvard with a degree in Sociology, Powers set out to continue the work she had started as a case worker for homeless individuals. A lifelong artist herself, she hoped to create art therapy groups to combat the loneliness that many of her homeless clients had experienced. After receiving PBHA’s STRIDE fellowship to carry out this project, Powers discovered six existing art groups in Boston shelters and decided to shift her focus.

“I kept hearing from art therapists that [people in their programs were] really creating so much art every day and a lot of it is really [sellable], but it just ended up in the closets or basements,” Powers recalls.

Seeing no reason that the work should go to waste, Powers organized a city-wide art show spotlighting artists from eight local shelters and disability centers. Its overwhelming success over several years led Powers to found ArtLifting, which she describes as “a year-round marketplace” for homeless and disabled artists.

Given ArtLifting’s goals, one might assume that the organization is a non-profit, but the company’s for-profit status complements its social mission. 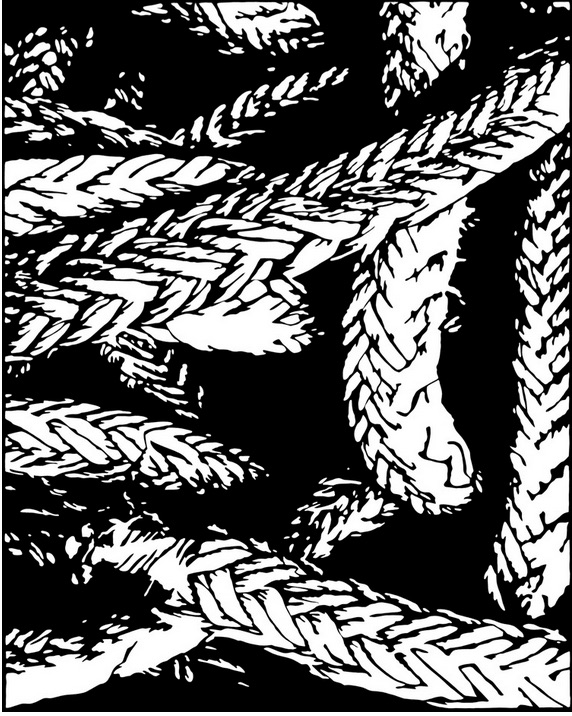 Artists who sell work on ArtLifting receive 55 percent of the profit, with prices ranging from $100 for prints to $2,500 for original pieces. According to Powers, this business model resembles those of most art galleries.

This standard gallery structure suits the artists as much as it does the organization. “ArtLifting doesn’t treat me any differently than any other gallerist would,” Allen Chamberland, one of the organization’s first artists, says. “It makes me feel better because I know people aren’t buying it just because they figure they’re helping.”

Chamberland, who was diagnosed with Swyer James Syndrome as a child, has sold more than 50 pieces through ArtLifting. The income he’s earned from his paper cuts—images cut from a single sheet of black paper—has enabled him to pursue “more ambitious, more challenging” work than he previously could.

But for Chamberland, the sales are about more than just the money.

“[Selling my work] was just a validation,” Chamberland says. “People do like what I do. People are interested in what I do.”

Chamberland’s experience closely aligns with the organization’s mission. “We measure our impact in two ways,” Powers explains. “One is on the money end; the other is through confidence built.”

Powers believes that the income and affirmation from selling work motivates artists to improve their situations.

“All of a sudden, artists have energy to get a side job or to do housing applications or do other things to better their lives,” she says. Five artists have gained housing since joining ArtLifting.

ArtLifting’s “domino effect” that Powers describes seems to ring true for the artists. As Chamberland explains, since he joined ArtLifting, “It’s just been this ride up and up and up and up.”

A previous version of this article misspelled Allen Chamberland's last name. It is Chamberland, not Chamberlain.