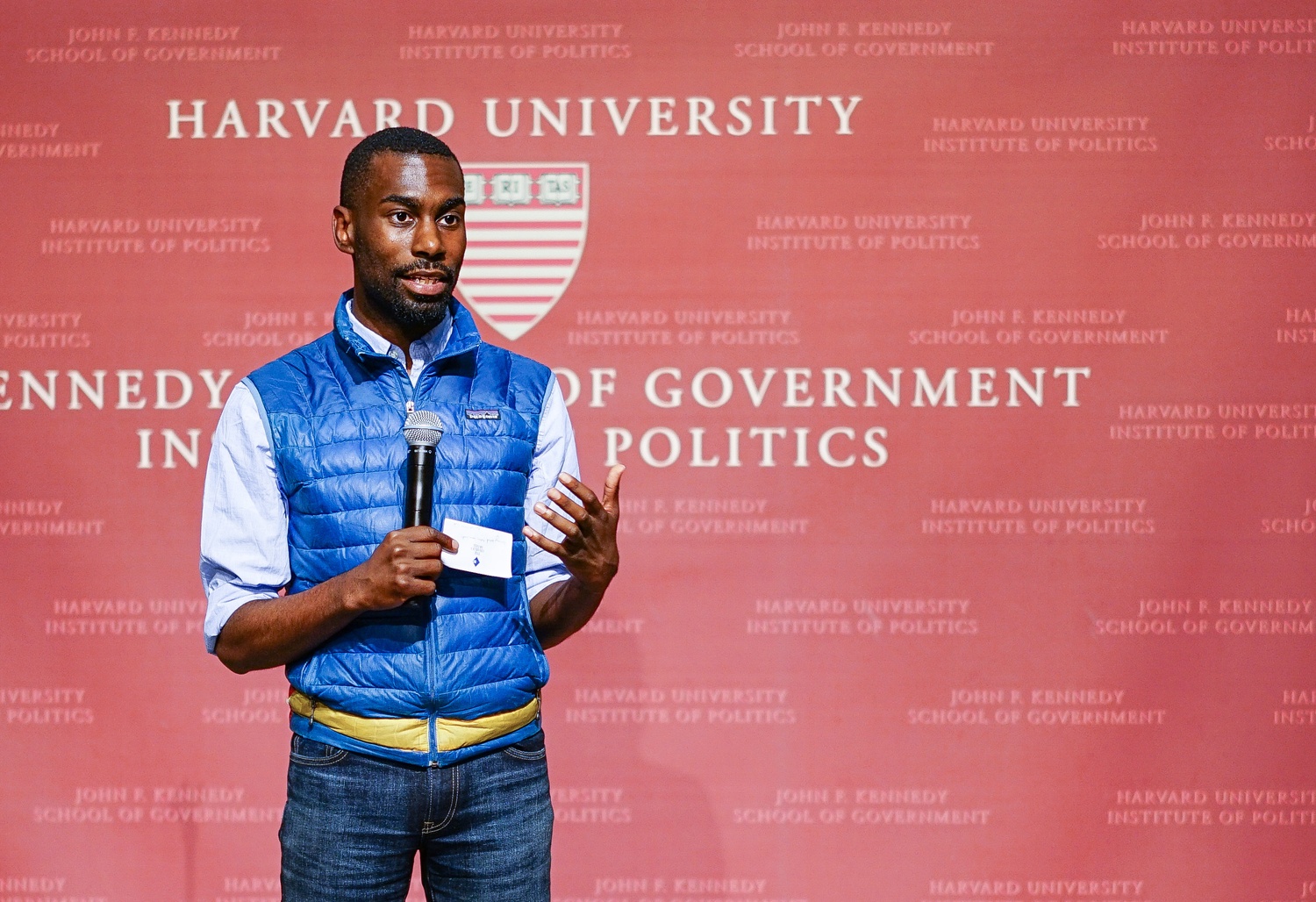 Various political groups across campus teamed up last week to help register voters and encourage students to remain engaged in the political process.

Early last week, the Institute of Politics held voter registration drives in upperclassman dining halls, outside Annenberg Hall, and around campus. In addition to registering new voters, students were asked to sign “voter pledge cards” to commit to go to the polls in November, according to Andrew F. Miner ’18, the chair of the IOP’s Community Action committee.

Miner said a number of the IOP’s fall fellows, including journalist Dan Balz and former Secretary of the Interior Sally Jewell, participated in the voter registration efforts. Several student groups signed on to the efforts as well.

The events coincided with National Voter Registration Day on Tuesday. According to its website, the effort engaged thousands of volunteers and yielded over 750,000 new voters in 2016.

Singer noted what he called unnecessary obstacles that organizers like him face in registering new voters, including a lack of government funding for registration efforts and challenges posed by voter ID laws.

According to harvardstudentsvote.com, a part of the IOP’s efforts to mobilize voters on campus, only 24 percent of eligible Harvard students voted in 2014, the last year for which voting data is available.

“I think many people that are disenchanted or apathetic about voting are people who don’t enjoy politics…and ultimately think that our system is either rigged [or] doesn’t effectively articulate or seek to promote the common good,” he said.

But Miner encouraged students to harness that anger into motivation to effect real change.

“The belief that our system is doing poorly right now is the thing that gives one the opportunity to…make a difference and ensure that our government is accountable,” he said.

Miner lamented the politicization of voting rights in recent years.

“Making it really easy for people to register to vote should not be a partisan issue,” he insisted. “I think that’s something we can all get behind.”

Since Trump took office, Harvard students have organized several protests against the administration’s new policies, including its decision to repeal DACA and ban transgender soldiers.

According to Miner, over 300 Harvard affiliates were registered to vote over the past week. Miner said that more than 600 students signed “voter pledge” cards as well.