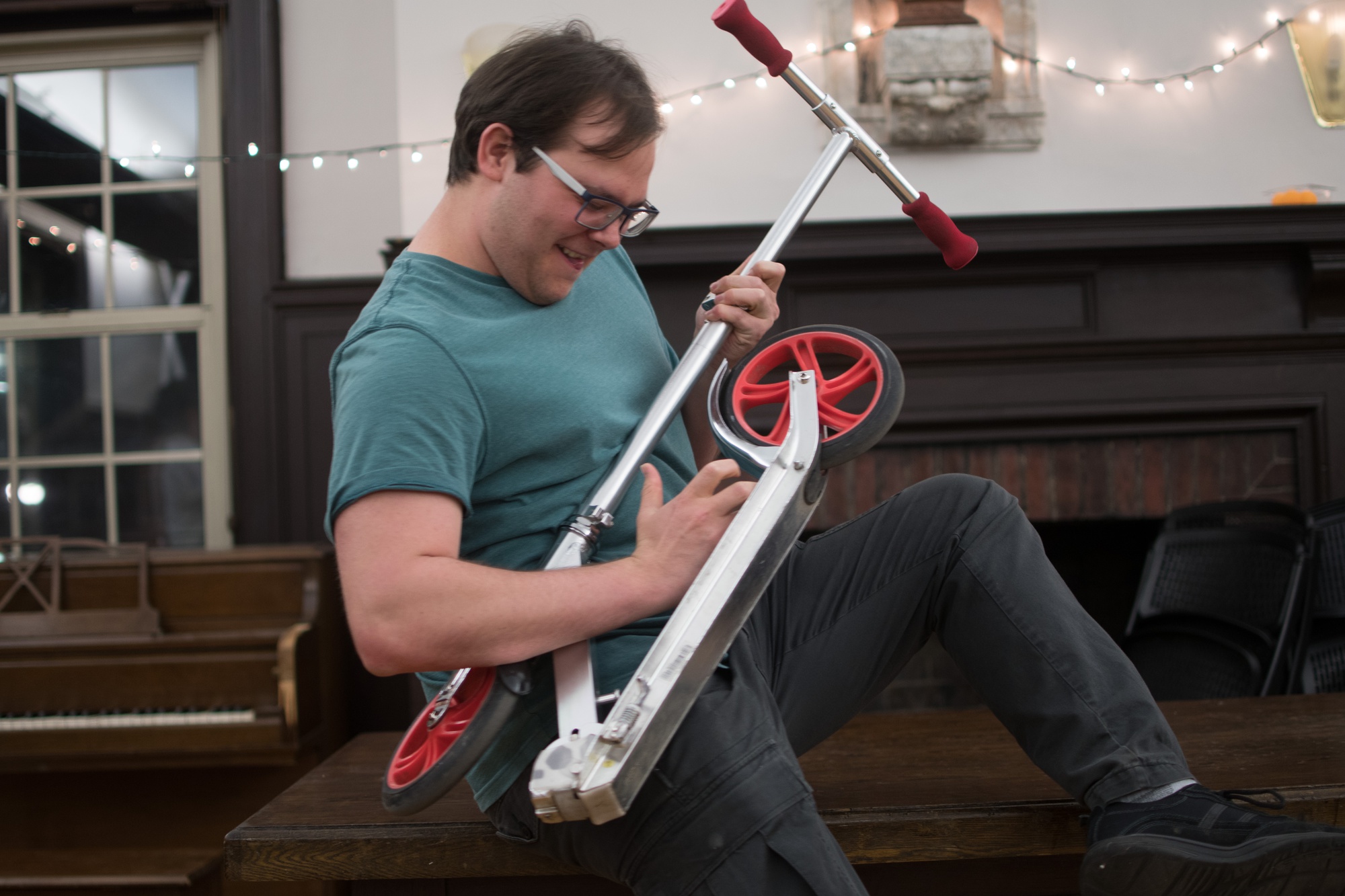 There comes a time in every galaxy’s life, as the impending heat-death of the universe edges ever closer, when a young set of stars and large spherical masses might look around and start to think, “Hey, those are some pretty nice giant balls of flaming gas which surround me in this dark matter sea. Maybe I should look at them and, perhaps, compare them to each other by some arbitrary scale.” This writer has looked into the abyss and found the following list staring back at him, a set of arbitrary classifications in an arbitrary order, spinning forever in an arbitrary universe.

I don’t really know her that well, but Betelgeuse seems like a pretty cool cat. I mean, she’s a red supergiant, so she’s pretty damn hot, but there’s just something about her, you know? She shines so bright that you can’t help but be like, “Whoa, what’s going on over there?” She’s making waves—last I heard, she was part of that cool new band “Orion’s Belt.” Overall, just a quality star.

Betelgeuse’s super dreamy older sibling, he’s even brighter than his sister and the brightest star in Orion. What a catch! Though he can be outshone when his sister flares up, Rigel is consistently just a comforting presence in the night sky. Rigel was there when the controversial “DAMN.” review was published, and he will be there in 2417 when it will be entered into the Cosmic Vault of Controversies. He’s always been an unimaginably hot shoulder to lean towards from a safe distance, and he always will be. Good job, Rigel.

You didn’t think I’d be so vain as to put our Sun, a fairly unremarkable star in the grand scheme of the cosmos, at number one, did you? Sure, it’s the only reason any of us exist, and so far as we know is the only star around which orbits life, let alone intelligent life. And yeah, maybe we’d all die within minutes if the Sun were to go out. The Sun has been a real champ for the last few billion years, and we owe it a huge debt. Still, would love to see a stronger showing in the winter months. Just saying, Sun.

Now we get to the real meat of the pie, the real catcher in the rye, the real big man on campus. Thomas Wiseau, writer, producer, director, and star of his 2003 film “The Room,” is a true star. Little is known about this man other than his truly stellar critique of American film stereotypes and that he likes to ask his friends about their sex lives in coffee shops. Is this reference niche enough to drive you away yet? No? Then read on, dear viewer, for the starriest star who ever did star.

You’re a pretty incredible person, you know that? You took time out of your day, or evening, or whenever you’re reading this, to look over a few hundred words about stars. You may have laughed at the predictable joke of rating actual stars, a tired play on the shared word for celestial bodies and cultural icons. You may even have enjoyed the quick departure from physical stars to include an obscure reference to an obscure film. Even if you didn’t enjoy those parts, I thank you, brightest light of my life, for taking the time to read to the end. You bring joy to my life, and to all those around you. Keep on shining, you star you.

—Incoming Blog Exec Noah F. “Scoots McGoots” Houghton '20 can be seen only in flashes as he speeds along the ground at Mach 3, leaving hapless pedestrians in the dust. He hopes to one day scoot quickly enough to convert his entire body mass into light and energy.