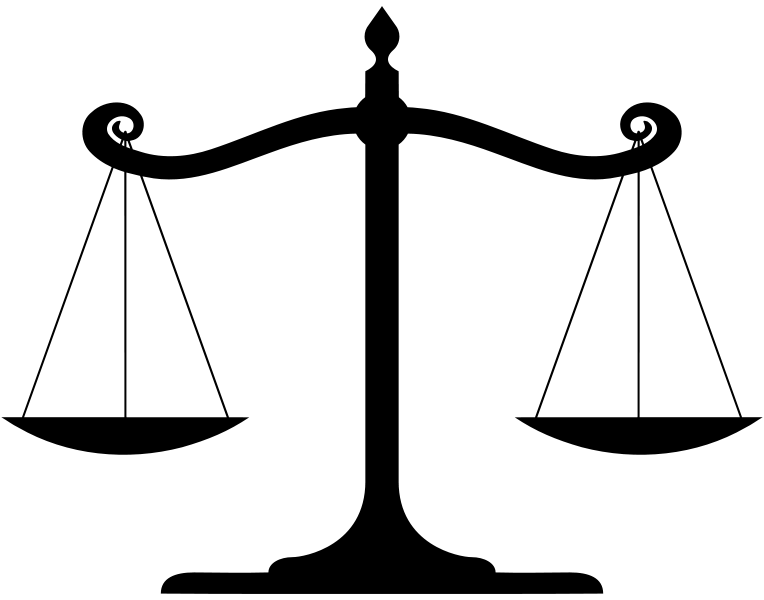 Bruck by Lightning: A Conversation on Randomness and Capital Punishment

David I. Bruck’s efforts to drive out the death penalty as punishment have consumed his legal career and helped satisfy his hunger for opposition. Bruck believes it’s just a matter of time before capital punishment is outlawed.
By Valerie B. Elefante

Growing up in Montreal, David I. Bruck ’70 never imagined he would one day stand behind the benches of a courtroom—never mind defending perpetrators of some of the country’s most heinous crimes. As a strong opponent of capital punishment, Bruck has spent the majority of his career publishing literature and fighting in court to reduce the number of death sentences across the nation. Over the years, he has defended some of the highest-profile death row cases: Susan Smith, the woman who murdered her sons by intentionally driving her car into a lake, and Dzhokhar Tsarnaev, one of the two brothers who planned and executed the Boston Marathon bombings in April 2013.

Bruck warns that he cannot answer questions regarding his current client, Dylann Roof, the self-proclaimed white supremacist and killer of nine people in the Charleston church shooting of June 2015. Roof was sentenced to death just a few weeks ago, and Bruck was recently appointed to the case.

Bruck’s voice on the phone is deep yet steady, like that of an audiobook reader. He recounts his time as a Harvard student and his adventures as a Crimson editor. He jokes that he concentrated in “putting out the Crimson.”

“If you look me up, you can see the first thing I did was jump in a car full of editors who were going out to cover the Wisconsin primary,” he laughs. “We really did consider ourselves a national newspaper.”

Bruck and his buddies chased down Richard Nixon and George Wallace, securing interviews with both candidates before the 1968 presidential election. In 1969, he wrote a piece encouraging his peers to boycott their final exams as a movement against the structure of the education system.

Once the Vietnam War escalated, it “dominated everything about [my] time at Harvard,” Bruck says.

“We were just so tone deaf,” he admits. “The first national moratorium in 1969, we editorialized that the US government should support the national liberation for Viet Cong. When there were 540,000 Americans being shot at over there, it’s one thing to pick apart and try to understand—which we didn’t—the nature of the war and the political situation in Vietnam, and try to figure out how to get out of this and what the best outcome would be. But to be so politically obtuse—here we were these privileged kids; none of us had to go.”

After graduating, Bruck took the advice of some anti-war veterans based in Cambridge and went to work at an army base on a civilian project. It was during this time, working on a project in Tennessee, that the idea of becoming a lawyer struck him.

“I decided that I would follow up on what I had observed and been part of working with G.I.s,” he says. “At the time, there was a lot of ferment about the rights of people in the military, and I thought that seemed like a great area to devote myself to.”

In choosing a law school, Bruck wanted his thoughts and ideas questioned. He headed to the University of South Carolina, where he was “beached like a flopping fish in the heating waters of the anti-war movement... because the war ended, and there I was in South Carolina, which was a very interesting place to live, very conservative, which meant there were all kinds of really interesting things to be against, to work on.”

After briefly quitting law school to join the negotiating team for a steel fabricating workers union, Bruck graduated in 1975 and set out to work as a labor union lawyer in Vancouver. But as he was saying goodbye to South Carolina, a huge anti-nuclear protest led to many of his friends’ arrests. “They needed a lawyer to help,” Bruck says.

During his early days as a lawyer, Bruck recalls feeling “disappointed” that all the great issues in law seemed to have already been successfully won. “But oh boy, did I get that one wrong.”

I ask him when he was inspired to begin advocating against capital punishment. He tells me about how, at 12 years old, he’d read “Reflections on the Guillotine.” The idea of death as a punishment never quite sat right with him. Then, still a young boy in Montreal, he began to follow the case of a fisherman who had been hung for allegedly killing some American tourists. Later, as an ex-public defender in South Carolina, Bruck decided that he would set himself up as the expert.

When I ask him to summarize his main arguments against the death penalty, he uses a metaphor that strikes me as peculiar. “I tell people the death penalty is like an airline whose planes don't always crash—you can always point to someone who got it and deserved it. That’s the rare flight where everyone took a flight and got off safely, but just because that happened once by chance isn’t a reason you or anyone you loved would ever fly on that airline. It ought to be grounded.”

He believes that this element of “randomness” treats human life casually. Because the penal system itself can never be perfected, the “basis on which some people get spared and others get killed… is a horror of its own,” Bruck says. “In some ways, the infliction of the death penalty seems to have a little bit of the same randomness of murder… There’s a lot of randomness and some of the disparities aren’t even random because they seem to be based on race.”

Bruck’s efforts to drive out the death penalty as punishment have consumed his legal career and helped satisfy his hunger for opposition. While he still has a long road ahead of him with the Roof case, Bruck believes it’s just a matter of time before capital punishment is outlawed.

He assures me that even though many societal battles have been fought, my generation shouldn’t grow bored.

“It’s a very dark time right now for the idea that there’s some march of human progress that’s going forward and not back, but there is some satisfaction in knowing that there is still something for you guys to do,” he says. “Quite a lot, in fact.”