Dunster Faculty Deans to Step Down in June 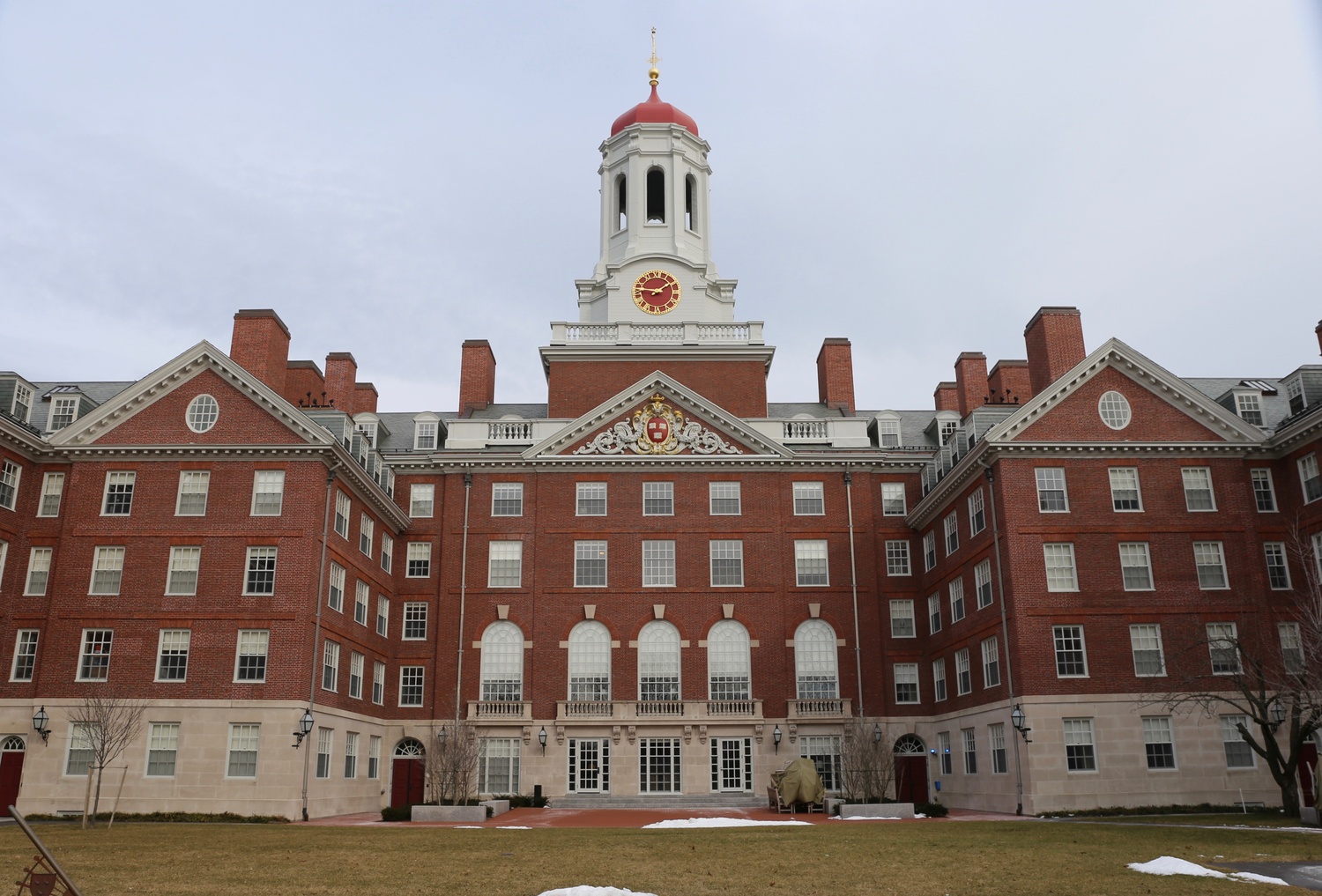 Dunster Faculty Deans Roger B. Porter and Ann R. Porter will step down from the head of the House in June after 16 years, the two announced Monday.

Roger Porter joined the Kennedy School as a professor in 1977 after serving in the presidential administrations of Gerald Ford and Ronald Reagan; he later worked for George H.W. Bush. Prior to the couple’s appointment as House Masters, Ann Porter worked in the United States Senate.

Roger Porter, who teaches the popular Government 1540: “The American Presidency” said his departure from Dunster coincides with sabbatical leave from the University.

During the 2014-2015 academic year, the Porters oversaw the first full renovation of Harvard’s ongoing House Renewal project to modernize the upperclassmen residential Houses. A renovated Dunster House opened with fanfare in August 2015.

Both Faculty Deans said they enjoyed their nearly two decades at Dunster’s helm.

“Very quickly we fell in love with the students, and the opportunity to build a community committed to excellence, mutual respect, and genuine concern,” Roger and Ann Porter wrote in an email to Dunster affiliates Monday morning. “We can honestly say that we have enjoyed this experience every day and every week.”

The couple said they will miss leading Dunster House and interacting with students.

“We have been so blessed to be able to spend time and rub shoulders with students and to learn from them and to observe them,” Ann Porter said. “We’ve enjoyed watching how students support and help each other.”

At times, their tenure as the House’s leaders was marked by controversy when students expressed concerns about the lack of support for BGLTQ students in Dunster. Criticisms over the absence of BGLTQ-identifying tutors in the House were reported as early as 2004. The House subsequently increased its BGLTQ-related programming, established a formal budget for such events, and hired tutors who identified as BGLTQ.

In an interview Monday, Roger Porter said he and his wife were grateful for the House’s inclusive environment and BGLTQ events.

“We have encouraged them in holding lots of events and we have attended all that we could,” he said. “We encourage everyone to come and we want them to be open events.”

The Porters’ departure will leave Dunster with several vacancies to fill in the fall as the College also continues its search for the House’s new resident dean, after former resident dean Carlos A. Diaz-Rosillo left Harvard in January to work in the Trump administration. Mather House is also searching for new Faculty Deans to replace Christie A. McDonald and Michael D. Rosengarten after they announced plans to depart in November.

After stepping down as Faculty Deans, the couple said they plan to travel and spend more time with their grandchildren. Roger Porter said that he intends to continue teaching after his sabbatical and remain involved with Dunster House as a Faculty Dean emeritus.