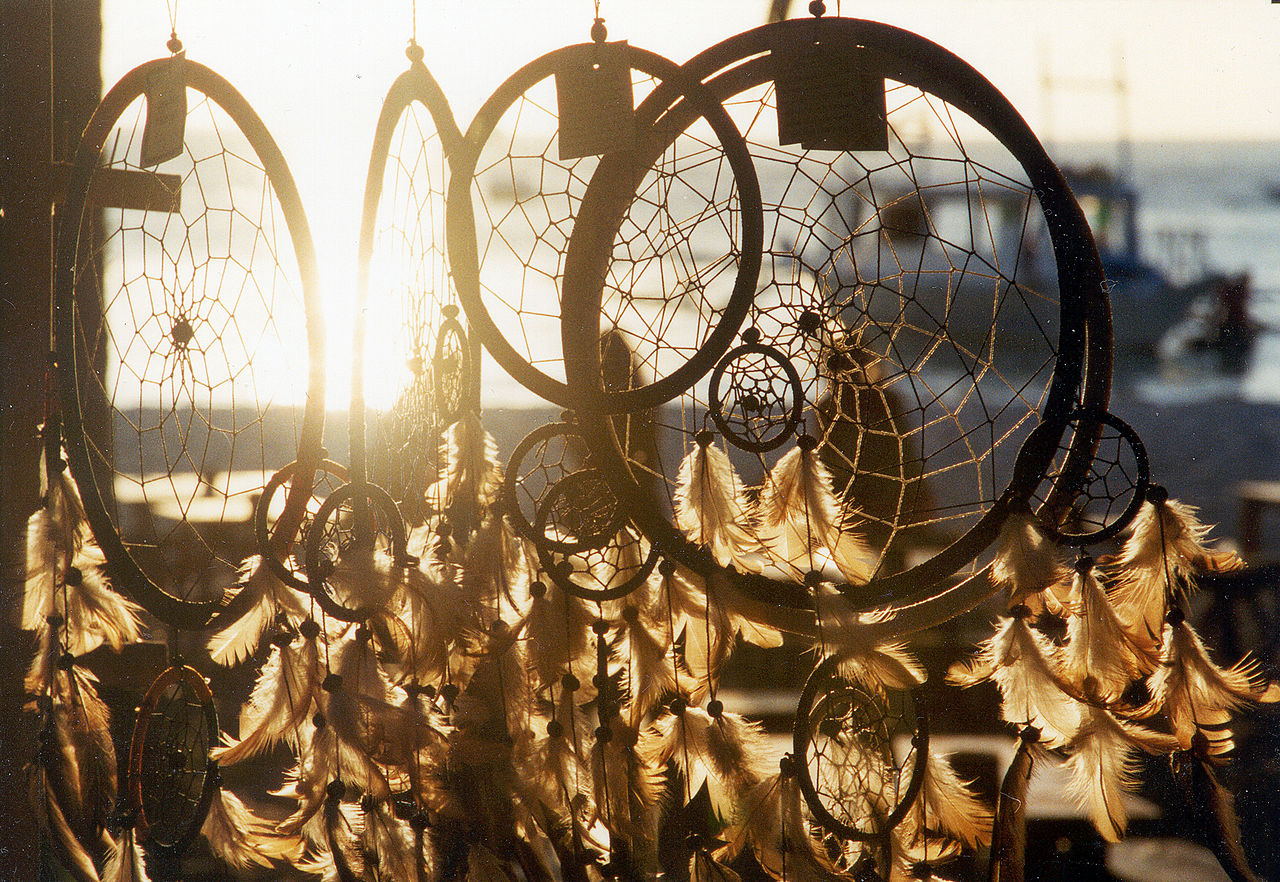 Welcome to the dream journal of a sleep-deprived freshman. She may or may not wake up in Lamont more often than she does in her own dorm room.
By Kemi E. Azenzua

Welcome to the dream journal of a sleep-deprived freshman. She may or may not wake up in Lamont more often than she does in her own dorm room.

It was another Sunday night, an all-nighter like the rest of them. But this time, something was different. As I finished up my p-set at the crack of dawn, I realized that the some of the lights in the hall had gone out. Within five minutes, they were all out.The security guard at the front of the library was oddly quiet as he rummaged through my tiny bag for the book I was trying to steal. Once deemed innocent, I grabbed the door to exit. It was locked. I turned around to talk to the security guard, but he had disappeared. Suddenly I heard a cackle, and a figure emerged from the darkness. I panicked, kicked the door, and yelled for help. Nothing. I heard the figure whisper, “Uh oh, you moron! You just got Keshed!” The last thing I remember before I awoke was Dean Khurana and about 100 tired undergraduates walking toward me chanting, “Kesh, kesh, kesh.”

The beginning is a little blurry. All I know is that I was naked, surrounded by a hundred other eager freshmen gathering together to run Primal Scream. The time read 11:59:51, and the countdown had just begun. Nine… eight... I am an unusually bad runner, so I should have suspected something was off when I found myself at the front of the crowd, crouching down like Usain Bolt about to run a 100-meter sprint. Seven… six… five… The band was playing loudly. Four… three… Tourists were already recording on their iPhones. Two… one… I take off. All of a sudden, I am transported to center stage of Sanders Theatre. It’s an Economics 10 lecture, and they’re taking attendance, so you know everyone texted their friends to get there on time. I’m on stage with N. Gregory Mankiw as he describes profit-maximization in a perfectly competitive market. The statues laugh and point as I run offstage, bathed in a cold sweat.

Last night, I became the John Harvard statue. That’s right. I was fully stuck inside the bronze man that sits in front of University Hall, one foot awkwardly extended, day in and day out. My brain was there, fully functioning. But I saw what he saw, heard what he heard, and felt whatever it was that he felt. And boy, are those tourists hopeful! They can touch my foot all they want, but only 5.4 percent of them are gonna get in. For a long while, I remained content up there, and it wasn’t until the morning when I realized that I was the statue of more than just three lies. Not 1638, not the founder, not John Harvard, and never ever washed clean.