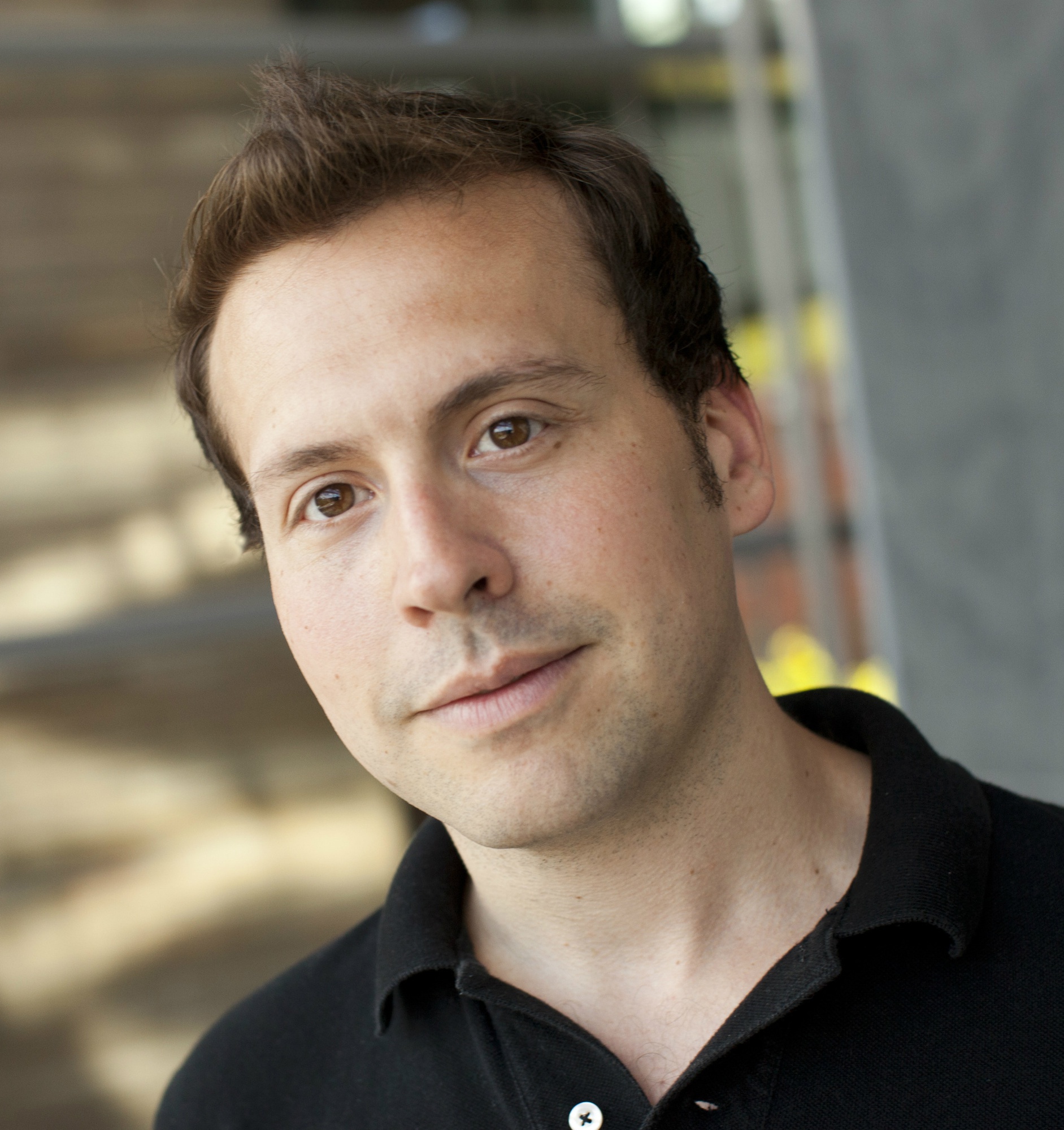 "I have an opportunity to tell a bunch of people things that they can carry with them for the rest of their lives, and maybe make their lives and the lives of the people around them a little bit easier," says Joshua W. Buckholtz. "What more could a professor ask for?
By Valerie B. Elefante

Recovering from surgery and battling pneumonia, Professor Joshua W. Buckholtz stands at the front of a room full of eager student who are awaiting the first lecture of PSY18: Abnormal Psychology. The class focuses on structures and mechanisms of mental illness. When he isn’t teaching, Buckholtz runs an experimental psychology lab that conducts research primarily centered around the human capacity for self-control. His team uses a variety of methods including brain imaging, personality testing, and genetic approaches to better understand the neurobiology of behavioral regulation, and uses that knowledge to devise potential treatments for disorders such as antisocial personality, psychopathy, and substance abuse. Despite his current condition, Buckholtz is enthusiastic about teaching this semester. Editor’s note: This interview has been edited for length and clarity.

JB: What I lack in the ability of my body, I make up for in the enthusiasm of my mind and spirit. I picked out volunteers for who was gonna call the EMTs if I lose consciousness. Truthfully, I love this class so much. I couldn’t imagine not doing it, so here we are.

FM: What do you love most about the class?

JB: The thing I love about this class is that mental illness touches everyone. There’s no one that we know who doesn’t have someone that they love, someone that they care about, or maybe even themselves, that is affected in some way by psychopathology, right? But there is so much myth and legend and voodoo and misunderstanding about what mental illness is and what it isn’t, and what disorders are and what they aren’t, and how to treat people and what’s garbage. And I feel like these things are so important because they affect real people in real time. And not like I’m the only qualified person to do it, but I have an opportunity to tell a bunch of people things that they can carry with them for the rest of their lives, and maybe make their lives and the lives of the people around them a little bit easier. What more could a professor ask for?

FM: Where and how does your research apply to your everyday life?

JB: You know, there’s a saying in science, “All research is me-search.” And the research component for me is that as a kid, and as an adolescent, self-control was really hard for me. I made a lot of mistakes, and fortunately, my capacities for self-control did eventually kick in. But I really remained fascinated by this set of abilities that was so foreign to me and caused me so much distress, and that feeling of not understanding why I was making these bad decisions all the time as a teenager really made a significant impression on me. So, that’s sort of what I want to understand.

FM: Double Stuf Oreos are what make me lose my sense of self-control. What is it for you?

FM: What is your all-time favorite movie and why?

JB: Can I ask my wife? “Trading Places” and “The Big Lebowski.” I like “Trading Places” because there’s a strong moral justice element to it, and the plot centers around using the intelligence of very smart, but very bad, people against them. “The Big Lebowski” because it just feels like settling into a very old and well-worn chair. I would say it’s like the cinematic equivalent of mac and cheese. It’s like comfort food, visually.

FM: If you could manipulate one part of the human brain, what would you change and why?

JB: It’s an interesting question and a difficult one to answer. We already manipulate a part of the brain called the dorsolateral prefrontal cortex using a technique called transcranial direct current stimulation—it’s a type of non-invasive brain stimulation. And so, I’m going to artfully duck that question and say, see also: brain, comma, complexity thereof.

FM:Artful ducking indeed. So let me rephrase…. If you could have one superpower what would it be?

JB: I’d say, it’d be perfect Theory of Mind: the ability to perfectly read the intentions, motivations, and goals of other people.

FM: But then you’d have no research left to do and you’d be out of work.

JB: The way I think about it, there’s obviously an evil side to it. But you know, people are complicated and I have this childhood dream that if I could just figure out what’s going on with this person, I could figure out a way to help them better and figure out what they need.