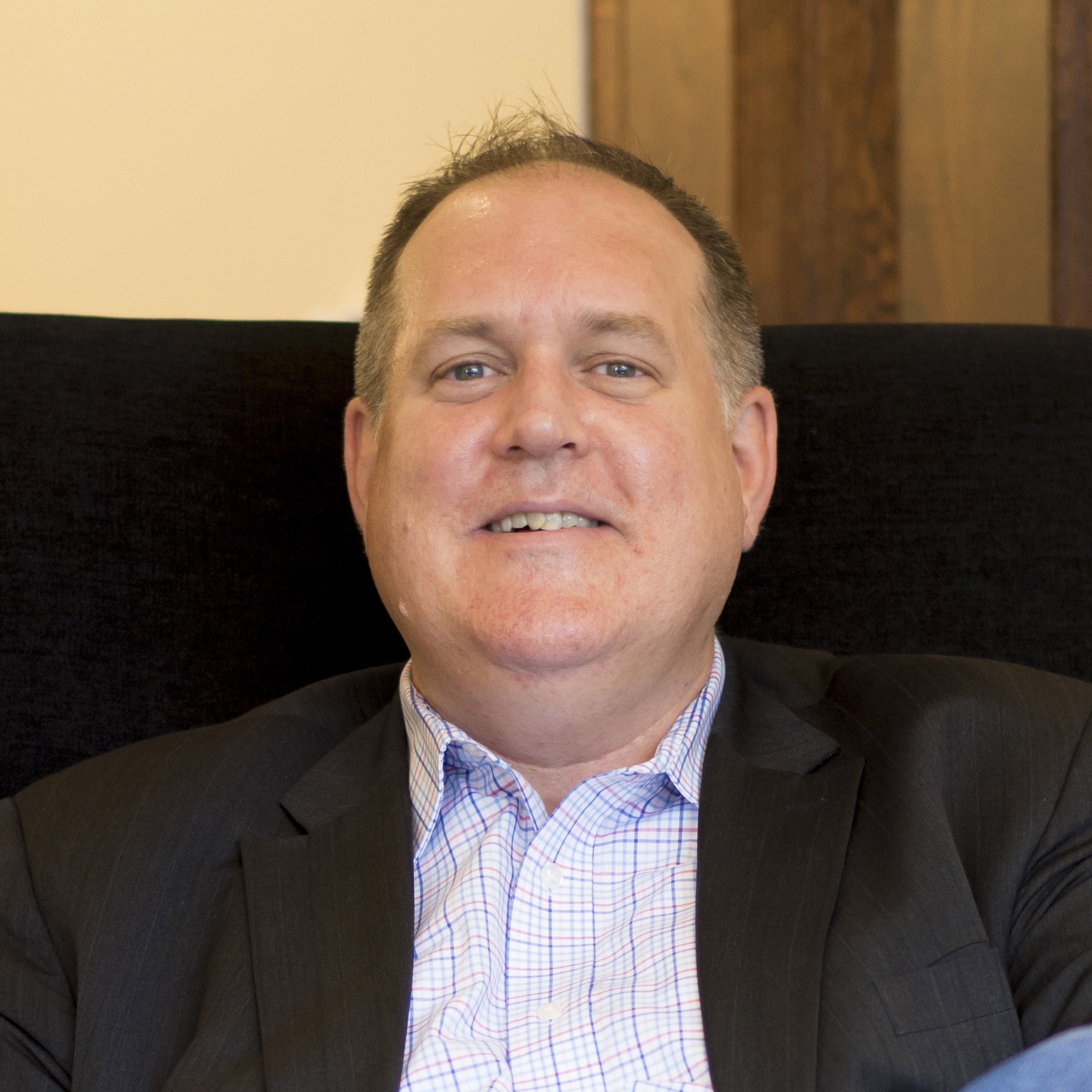 "I march and I rally, but I also teach and write," Timothy P. McCarthy says. "I do a lot of things that are in service to a larger resistance. I’m never particularly willing to accept the status quo. I’ve always been a rebel, a protestor, a rabble rouser."
By Katie C. Berry

Timothy P. McCarthy ’93, Lecturer on History and Literature, Education, and Public Policy, has been up since five this morning; he’s a busy guy. He hosts the ongoing series of public events “ART of Human Rights,” a collaboration between the American Repertory Theatre and the Carr Center for Human Rights that invites speakers to open up conversations about how the arts and humanities can be used to address human rights issues. He directs the Carr Center’s Culture Change & Social Justice Initiatives and founded its Emerging Human Rights Leaders Program. His courses, “American Protest Literature” and “Stories of Slavery and Freedom” among them, are consistently some of the college’s highest rated. His fifth book, “Stonewall’s Children,” is slated for publication in 2018. Despite a busy schedule with minimal time for sleep, McCarthy is full of exuberant energy: His gesticulations are sweeping, his laughter booming, and his sneakers a brilliant red. Editor’s note: This interview has been edited for length and clarity.

FM: Sweet kicks! Will you tell me about them?

TM: I’ve developed what I like to think of as a really great sneaker game over the past couple years. These shoes in particular are my Resistance School shoes. Last year the Kennedy School students who were reeling from the Trump election came up with Resistance School [an online training course on resistance and political advocacy], and I gave its first lecture. I wore these shoes because they were revolution red, and I thought, what better way to mark resistance than with fashion? It turns out that the podium I was standing at was only waist-up, so you could see my shoes on the video, which was watched on Facebook Live by hundreds of thousands of people across the globe. My #fierceredshoes became a thing for a little while.

FM: When was the last time—to use your mantra—you were “in the belly of the beast and gave it indigestion?”

TM: In the last year I’ve been to the Women’s March, I’ve been to actions around DACA, against white supremacy…Last night I was at the panel critiquing the presence of Charles Murray on campus. But I’m going to give the beast serious indigestion about two hours from now. There’s a rally to speak out against President Trump’s repeal of DACA and to express support for our students here who are undocumented or from mixed-status families, so I’m going to walk my resistance shoes up to Mass Ave. after this and participate in that action. I don’t want to make too much of the sneakers—I suppose I have already, haven’t I? I march and I rally, but I also teach and write. I do a lot of things that are in service to a larger resistance. I’m never particularly willing to accept the status quo. I’ve always been a rebel, a protestor, a rabble rouser.

TM: I loved “Hamilton” when I saw it on Broadway. I listen to the soundtrack. I have one of the cups with the star on them. On the sheer level of entertainment, I thought it was phenomenal. From the historian’s perspective and the political perspective, I have to wonder: Does it just use black and brown performers and bodies to reenact what is a fairly traditional narrative about the founding of the country? The female characters have their turn in terms of center stage, but this is a very masculine play, and the traditional reading of the founding is not just white but also male. The two characters that are most queer include Thomas Jefferson, who is widely criticized as a slave owner and a hypocrite and this Prince-like, purple-clad dandy who returns from Paris and asks, “What did I miss? What did I miss?” and prances across the stage. The other queer character in “Hamilton” is King George III, who shows up every once in awhile to bring a little sass and strut his stuff, and then leaves. What does it mean to “queer” Jefferson and the King of England as these twin villains, black and white? So when you think about gender and sexuality and race and the intersection of those things with respect to power, privilege, class, politics—well, I’m not sure “Hamilton” is as radical as some people have said it is. But I still love it. There are lots of things I love that aren’t really radical.

FM: Will you tell me the story of how you first met Quincy House? Was it really love at first sight?

TM: You know, it was. This is the first year that I can say this: I’ve lived in Quincy House longer than I’ve lived anywhere else. It’s been a long-time love affair with lots of people involved because I’ve seen thousands and thousands of students come through here, and hundreds of tutors and three sets of Faculty Deans. I’ve lived here in every iteration that I’ve had at Harvard—as an undergraduate, as a graduate student tutor, as the [senior resident dean] early on in my faculty career, and as a faculty affiliate since getting engaged and married to my husband. The Mayor of Cambridge married us in the courtyard of Quincy House. Yeah, it was pretty awesome. It really has been a love affair, literally, figuratively, and long-standingly.

This story has been revised to reflect the following correction:

A previous version of this story misstated Professor McCarthy's title.