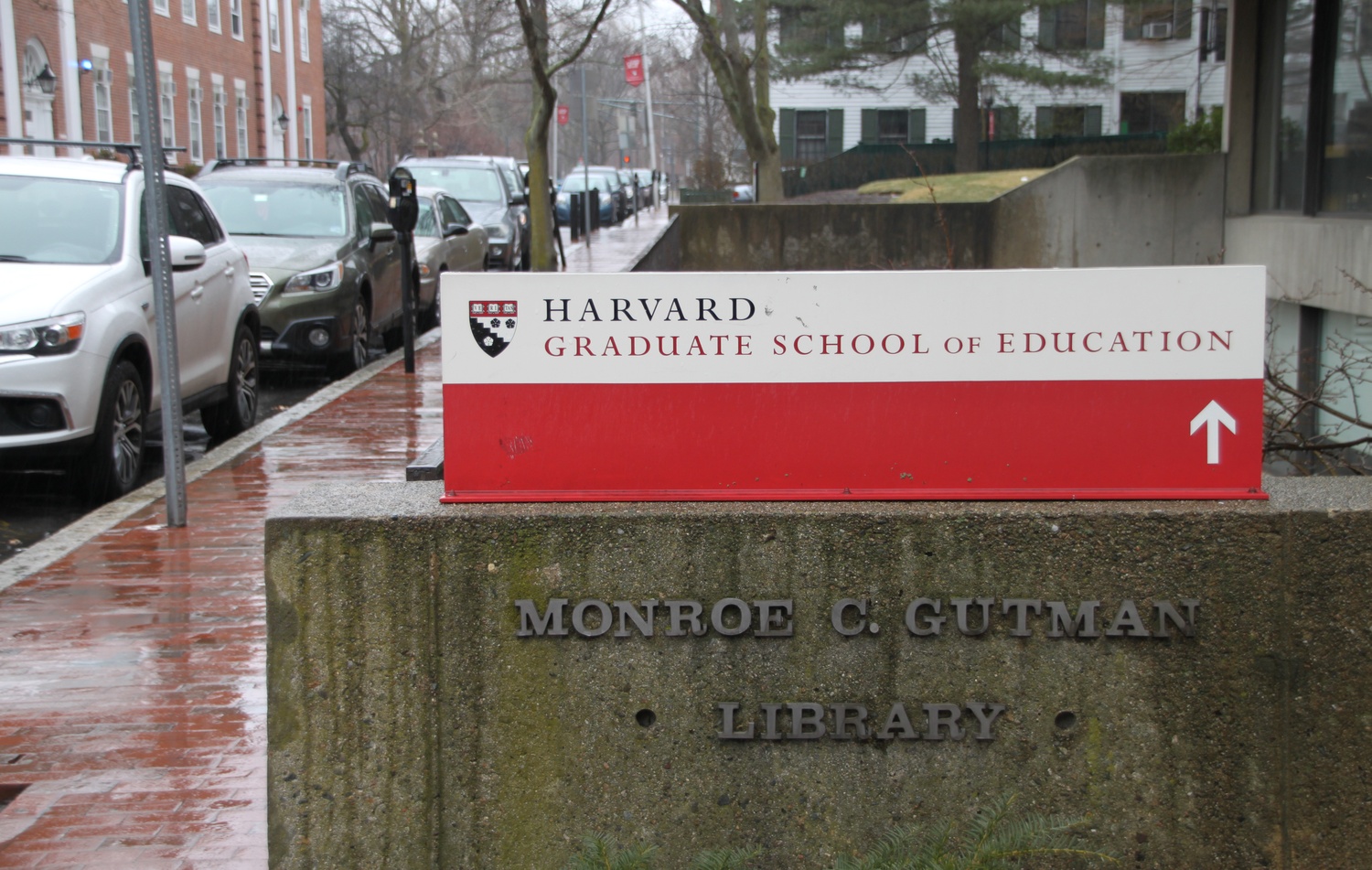 Two education experts and a documentary filmmaker discussed the life and legacy of Fred Rogers, the iconic star of the children’s show “Mister Rogers’ Neighborhood,” during a panel discussion at the Harvard Graduate School of Education Wednesday.

The panel, which consisted of senior lecturers Junlei Li, Richard Weissbourd, and documentarian Nicholas H. Ma ’05, was preceded by a screening of “Won’t You Be My Neighbor?”, a 2018 documentary produced by Ma detailing Fred Rogers' life and career.

Moderated by Graduate School of Education professor Stephanie M. Jones, the panelists discussed why the lessons of “Mister Rogers’ Neighborhood” are still pertinent to both researchers and people’s day-to-day lives.

According to Li, who specializes in early childhood education, many of the lessons spread throughout “Mister Rogers’ Neighborhood” extend to his field. In an interview before the panel, Li said that there are three main themes from the show that stand out as significant.

“The first of the three is that we all learn and grow from human relationships,” Li said. “[Second] Fred says that it’s up to us...to give meaning to technology, not for technology to dictate meaning to us. And the last principle I think that comes so strongly from Fred’s show is what I said earlier about the commitment to the whole human being, the whole child."

Ma said he was moved to make the movie partly because of the influence Rogers’ show had on him when he was a child; he even appeared on the show with his father, the acclaimed cellist Yo-Yo Ma.

“The opportunity thirty years later to bring it full circle and make a film about someone who I think was so instrumental for me was a great privilege,” the younger Ma said.

Julia M. Prochazka said she attended the panel at the invitation of a friend studying at the School.

“Mister Rogers was a big part of my childhood,” Prochazka said. “Kindness is something that we learned about as kids, and I think it's nice to reintroduce it into your life if it hasn't been around so much lately."

Lauren E. Stauble, the assistant director of the Peabody Terrace Children’s Center in Cambridge also attended the discussion. After pausing to take a picture of Daniel Tiger, one of the puppets that appeared on the “Neighborhood,” she said Rogers’ work continues to influence the way she works with children.

Ma said he thought the current divisive political climate in the US contributed to his documentary’s unexpected popularity.

“We’re looking for this kind of balm that reminds us that there’s goodness in the world and that there’s commonality between people,” Ma said. He added that Mister Rogers’ Neighborhood could “help us rebuild a sense of who we are collectively.”

“People were so different that the neighborhood actually came close to war, in some of the episodes,” Li said. “But then somehow, people figured it out. And so it’s a world that never worked, but Fred dreamed and asked ‘why not?’”

During the panel discussion, Weissbourd remarked on a 2011 proposal by the Harvard Freshman Dean’s office to have incoming freshmen sign a document pledging to uphold the value of kindness. The project notably drew skepticism from some University affiliates, including from law professor and former Solicitor General Charles A. Fried, who referred to the dean’s office as the “Taliban of 6 Prescott Street” in a Crimson op-ed.

“I just think that’s totally wrong,” Weissbourd said, referring to disagreement with the proposal. “You can be rigorous and you can also be kind.”

Li echoed the sentiment, quoting Rogers: “‘I have three lessons for you in life: be kind, be kind and be kind.’”