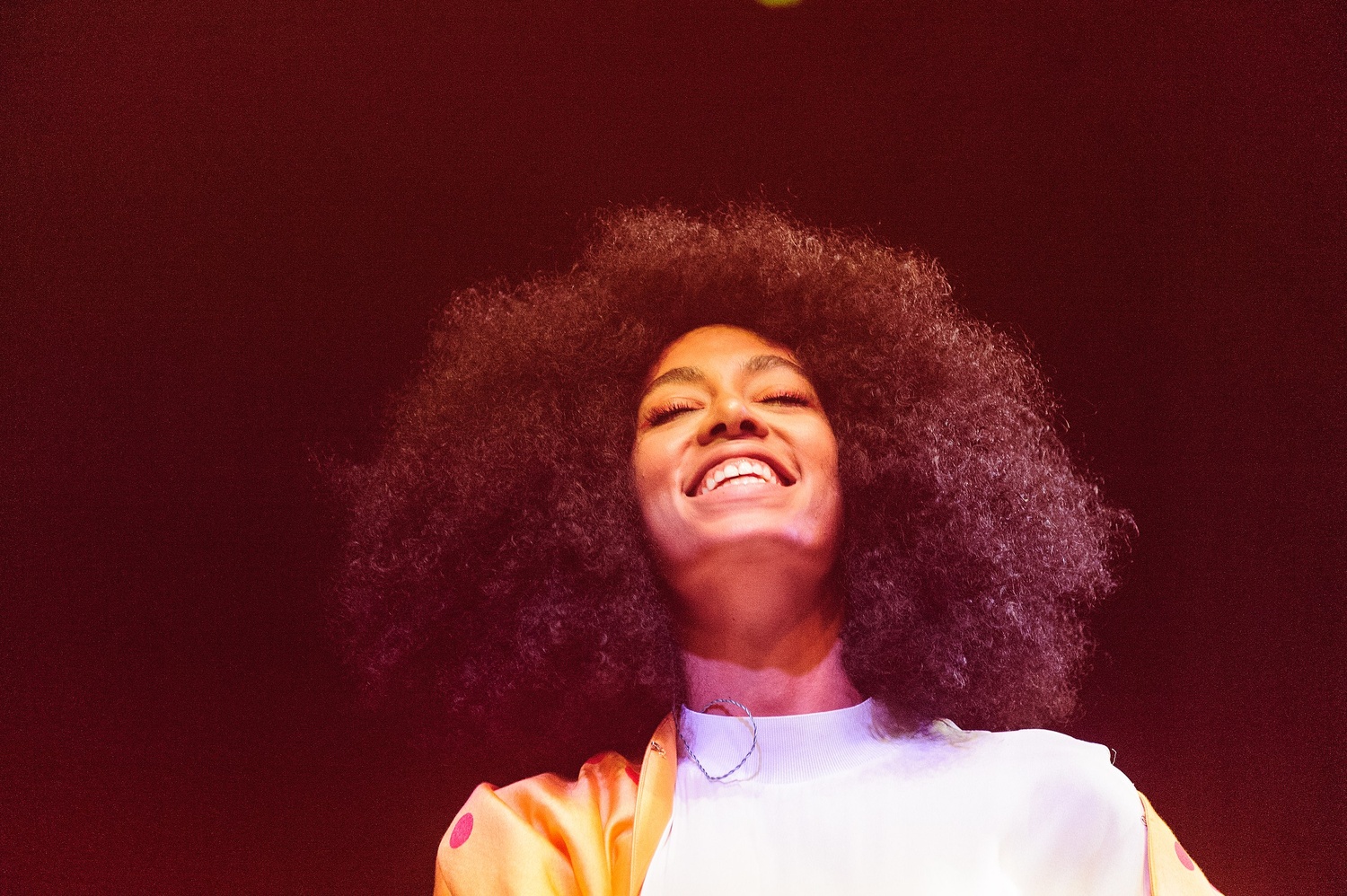 Solange Knowles performs at Coachella in 2014. By Courtesy of Wikimedia Commons
By Ruth A. Hailu and Olivia C. Scott, Crimson Staff Writers

Solange Knowles will headline this year’s Cultural Rhythms Festival as the 2018 Artist of the Year, the Harvard Foundation for Intercultural and Race Relations announced Friday.

The acclaimed R&B singer-songwriter will come to Cambridge to receive the award on March 3.

Knowles adds the Artist of The Year award to the several she has collected over the last several months. In 2017, she received her first Grammy Award, was named a Glamour Woman of the Year, picked up her first Black Entertainment Television award, and garnered a Billboard Impact Award.

Knowles's 2016 album "A Seat at the Table" earned critical acclaim and debuted at #1 on the Billboard Top 200 Chart, Apple Music, and iTunes Overall Top Albums Charts.

Her music is known for lyrics that attempt to capture what it means to be a black woman in the United States today.

Asked how he felt about Harvard Foundation’s pick, Associate Dean of Students for Diversity and Inclusion Roland S. Davis at first responded with one word: "Wow!"

“I love Solange a lot, and I feel like having her here at Harvard is such an opportunity, such a privilege,” Walker said.

In addition to her musical success, Knowles is also known for her social justice activism. In the past, she has used her platform as a prominent musician to highlight causes like police brutality and women’s empowerment.

In a speech at the 2017 BET awards, Knowles particularly mentioned women she said inspired her and empowered her to pursue her passion for music.

“I just want to thank BET for my teenage years, giving me images of queens like Missy Elliot and Lil’ Kim and Aaliyah and Erykah Badu and Lauryn Hill and Kelis and Reese and the list goes on and showing me those images and letting me know the sky’s the limit,” Knowles said.

Previous recipients of the Artist of the Year award include Viola Davis, John Legend, and Shakira.