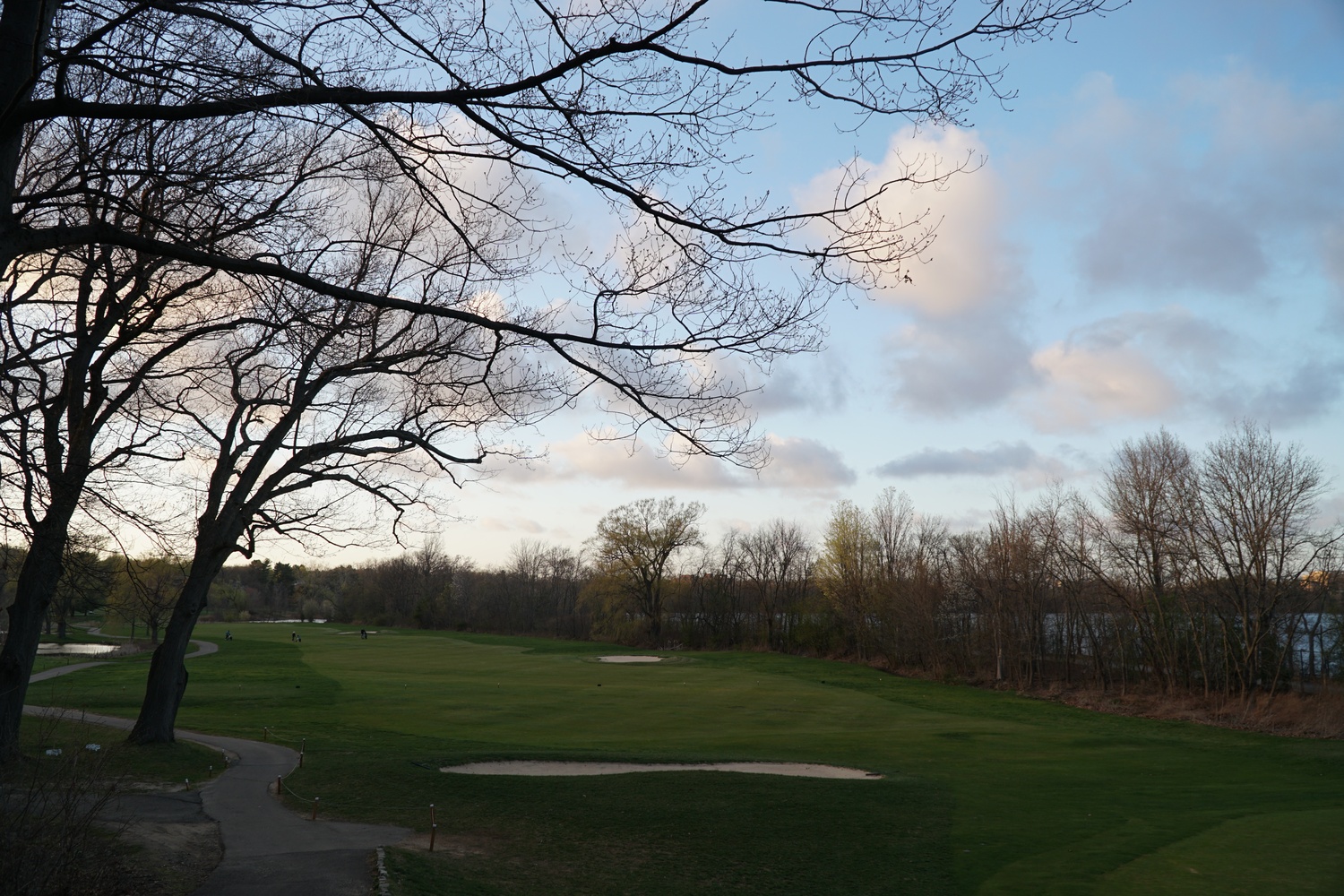 The women’s varsity golf team’s week-long training trip to southern California over spring break ended on a sour note when their team van was broken into and bags were stolen from the trunk, leaving several team members working to recover their belongings or seek compensation.

Three out of seven members of the team, as well as one coach, had suitcases containing clothes and personal belongings stolen from the team’s van on Mar. 17. Two golf bags that were in the back of the van were overturned but nothing was taken from them. While no equipment was stolen, the three team members will need new uniforms.

Assistant Coach Naree Song said the break-in came at the very end of the trip, when the team parked their van in a parking structure and left for a few hours to sightsee before their flight back to the east coast.

“It was our last day of the Spring Break trip and we had parked there and gone out for sightseeing and lunch,” Song said. “When we came back in the evening before we were going to go to the airport to catch the flight we just discovered that the van had been broken into.”

Song, who was among the four individuals whose bags were stolen, said at first there was no evidence of a break-in. However, the team soon discovered a hole drilled through the car’s lock that had been used to unlock the car.

“We kind of surveyed the vehicle to see, you know, what happened,” Song said. “It looked like on the front passenger door there was a hole that was drilled through the keyhole.”

When asked if she had been reimbursed for the belongings lost in her suitcase, Song said the team was “working through that process” with the Athletics Department. University spokesperson Aaron M. Goldman wrote in a statement that the University is aware of the incident.

“During the recent break, the women’s golf team van was broken into while in Santa Monica, California, resulting in the loss of four pieces of luggage,” Goldman wrote. “The team promptly reported the incident to local authorities. It is our understanding that this loss is not covered under insurance.”

Song filed a report with the Santa Monica Police Department after the team arrived back on campus but is still waiting for any developments in the investigation. The break-in of the women’s golf team van was one of two reported thefts on Mar. 17 in Parking Structure 6 and the second in a three day span.

Multiple members of the women’s golf team declined or did not respond to requests for comment.