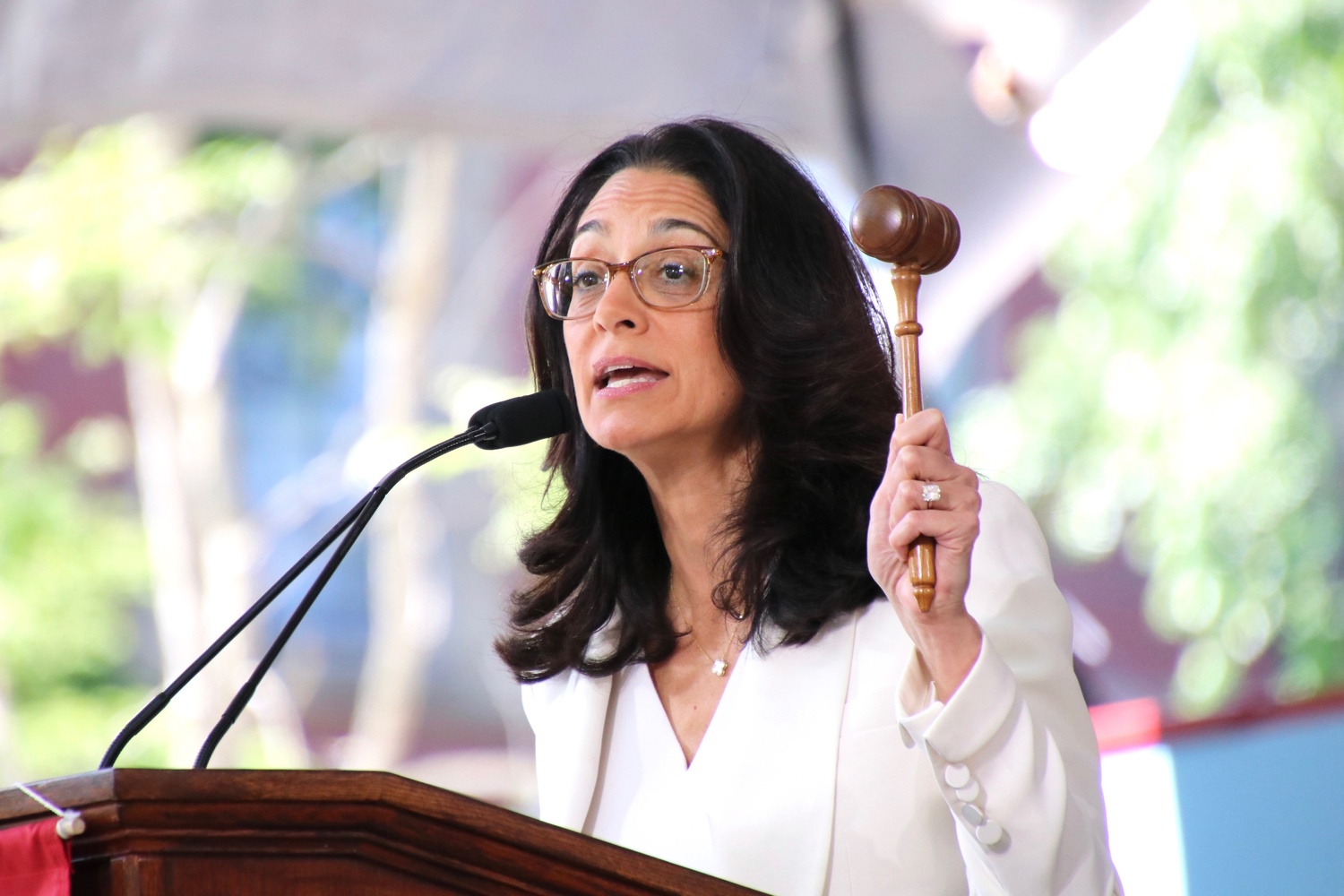 Members of the Board of Overseers—the University’s second-highest governing body—are tasked with weighing in on the direction of the University, advising top Harvard administrators, and approving certain actions by the the Harvard Corporation, Harvard’s top governing body. Its members serve for six-year terms, and Harvard degree holders vote every spring to elect five new members.

The HAA board of directors serves as an advisory body meant to connect alumni around the globe by developing volunteer leadership and bolstering graduates’ engagement.

The announcement comes after both the Overseers and HAA announced new leadership. Margaret M. Wang ’09 will succeed Novick as the president of HAA. Susan L. Carney ’73 will replace Scott A. Abell ’72 as the Overseers president while Gwill E. York ’79 will succeed Tracy P. Palandjian ’93 as the vice chair.

Five of the six newly elected Overseers—everyone except Rodriguez—will serve the regular six-year terms, Novick announced. Rodriguez, who garnered the sixth-most votes, will serve the two years that remain on the term of former Overseer Jane Lubchenco, who stepped down due to work obligations.