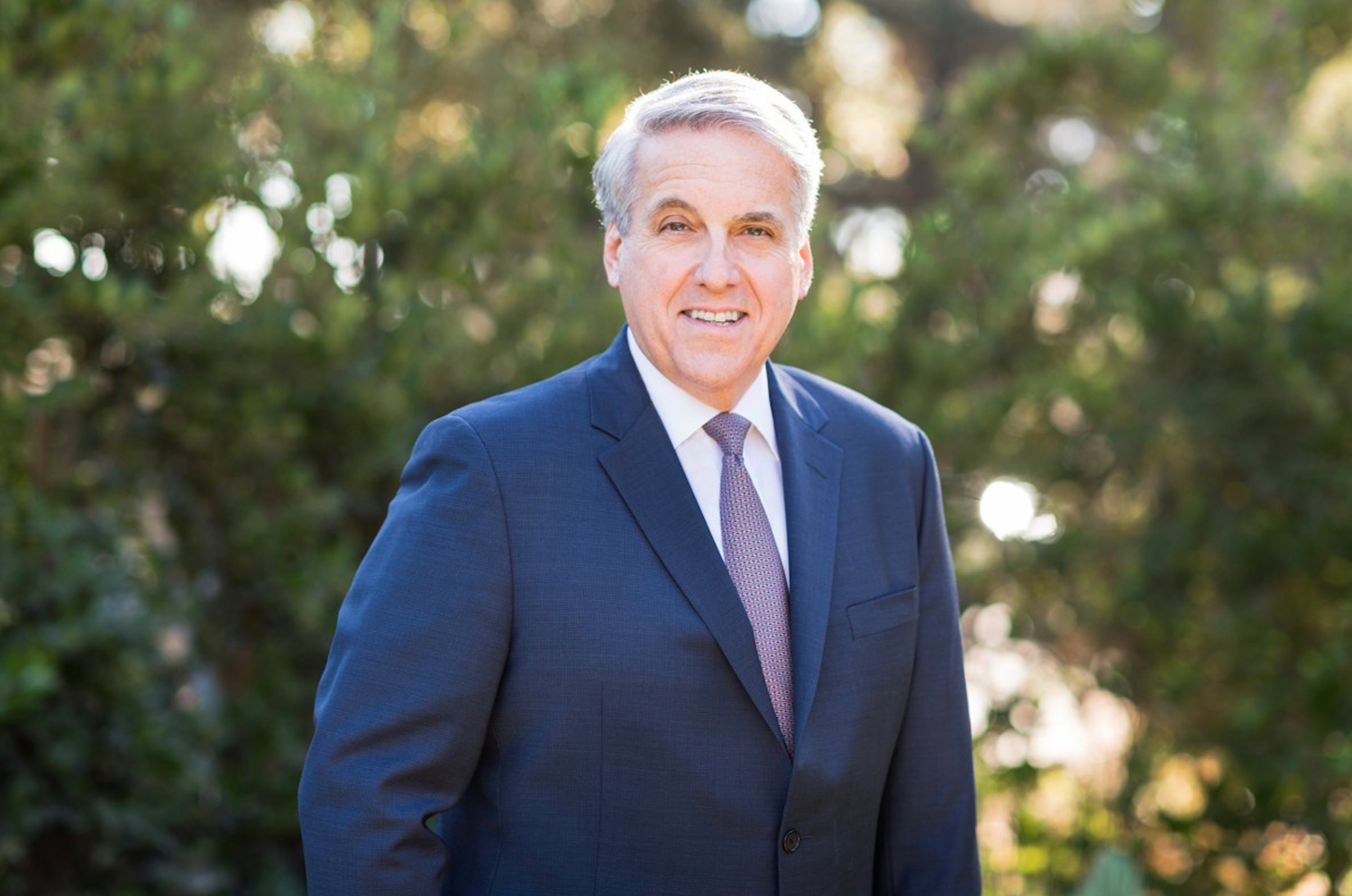 Brian K. Lee, a former colleague of President Lawrence Bacow's at Tufts, will oversee Harvard's fundraising efforts as the next Vice President for Alumni Affairs and Development. By Courtesy of Rob Greer
By Jamie D. Halper, Crimson Staff Writer

Brian K. Lee will be Harvard’s next Vice President for Alumni Affairs and Development, the University announced Monday, just days after it released the final total of its record-breaking $9.6 billion capital campaign.

Lee currently works at the California Institute of Technology, where he is overseeing the school’s own $2 billion capital campaign. University President Lawrence S. Bacow, who took office this summer, appointed him to the Harvard post. Lee and Bacow aren't new acquaintances; prior to his current role at Caltech, Lee spent 26 years in various roles at Tufts University, including many years working under Bacow, who served as president of Tufts until 2011.

Lee will take over from the current vice president, Tamara E. Rogers ’74, in November. Rogers has held the role since 2007, and she announced her plans last winter to step down by the end of the calendar year. She oversaw the capital campaign from its launch in 2013.

Lee told the Harvard Gazette that he was looking forward to serving the school and its alumni.

“I am thrilled at the prospect of working with Harvard’s remarkable community of alumni, donors, and volunteers,” Lee said. “This is an exciting time to build on the strong engagement and momentum of a campaign with far-reaching impact.”

In his new role, Lee will lead the University's fundraising and alumni outreach initiatives. His appointment comes on the heels of Harvard completing the largest campaign in higher education history, sailing past the University’s original goal of $6.5 billion to raise $3.1 billion more.

But Lee will also step into his new job as the school prepares to face an unprecedented tax on its endowment and must continue to fund a number of large ongoing projects like a new Allston campus and undergraduate House renewal.

Bacow told the Gazette he looks forward to working with Lee in his new role.

“Brian has demonstrated an extraordinary ability to bring together people in support of higher education, and he brings to his new role an especially strong record of supporting and advancing institutional goals with a combination of creativity, insight, and thoughtfulness,” he said.

A search committee chaired by Robert W. Iuliano ’83, Harvard’s general counsel, selected Lee. The existence of the group and its membership were not made public prior to the selection.