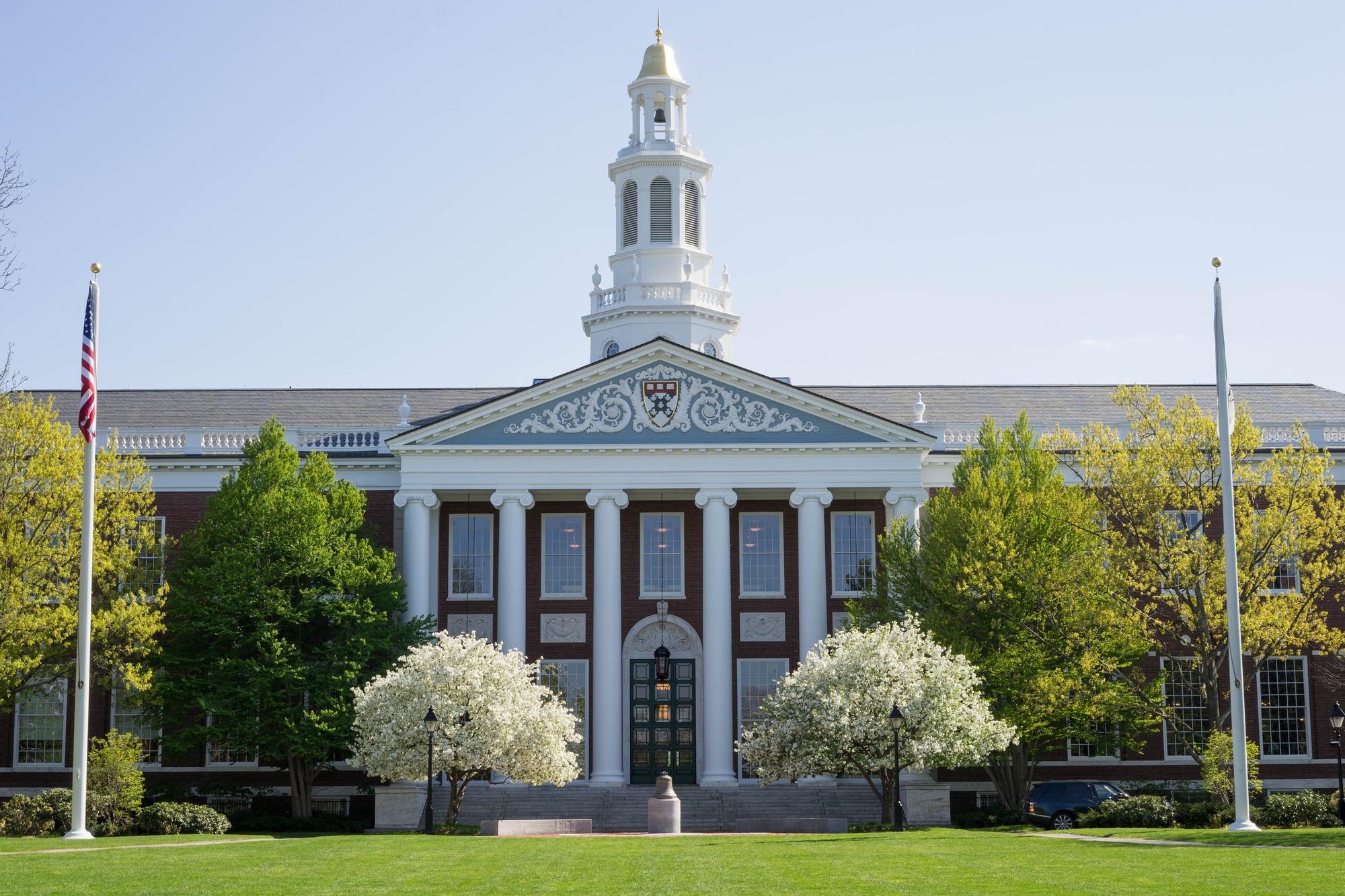 Harvard Business School Professor Emeritus Henry “Hank” B. Reiling, a specialist in finance, taxation, and law and an influential educator, died on Jan. 21 in Belmont, Mass., at the age of 80.

Reiling served as a professor of business administration at the Business School from 1978 until he retired in 2005, and continued to hold a professorship until 2012. He died of Alzheimer’s disease, with which he was diagnosed six years ago.

He began teaching at Harvard in 1976, after serving as a professor at Columbia Business School and a visiting professor at Stanford Graduate School of Business. After receiving a B.A. in history at Northwestern University, Reiling earned an M.B.A. from Harvard in 1962, and a J.D. from Columbia in 1965.

His background in law was critical to his work co-designing the Business School class “Leadership and Corporate Accountability,” the first required course at the school that asks its students to examine the ethical dimensions of business practice.

Business School Professor Lynn S. Paine, who worked on the course curriculum with Reiling, wrote in an email that she remembered Reiling’s “deep concern for students and their development as leaders with both competence and character.”

“He mentored many students and faculty over the years,” she wrote. “Because he was so eminently circumspect and fair-minded, he was a sought-after source of guidance and counsel.”

“He really taught in a way that led you to think about your life beyond just business school,” former student Samuel M. Mencoff said.

“He stood for the pursuit of truth, for advancing excellence, for living one’s life with honesty, integrity, and dignity, and I would say that knowing Hank and being his student years ago was really one of the greatest gifts.”

Mencoff and another former student, Gregory W. Wendt, decided to honor Reiling in 2011 by establishing The Professor Henry B. Reiling Fellowship Fund to provide financial support to qualifying students.

After Reiling’s father died when he was four, his mother had to work hard to pay for his and his sister’s educations.

“He bootstrapped himself all the way to where he got,” his wife Carol S. Reiling said.

In 2004, Business School graduate Daisy Wademan Dowling authored “Remember Who You Are,” a book containing 15 essays on leadership by Business School professors. She included Reiling’s essay “Building Values,” in which he called for his students to meet “disappointment and hard knocks with resilience, like a sturdy old coffee mug at a roadside diner—drop it, and it just sort of bounces.”

Aside from his teaching, Reiling chaired University committees like the Advisory Committee on Shareholder Responsibilities, as well as professional committees like the task force of the American Bar Association, which influenced how the federal government taxes stock purchase warrants.

Reiling was a prolific writer, publishing articles in The Harvard Business Review, The Journal of Accountancy, Michigan Law Review, and others. In 1982, he co-wrote “Business Law: Text and Cases,” and produced dozens of case studies and course materials for the Business School.

Reiling was active outside of the academic world, coaching his grandson’s elementary school basketball team, keeping time at his daughter’s swim meets, running marathons, biking all over the world, and, as a proud sixth-generation Kentuckian, co-founding the cooking group Kentuckians of Boston.

“He was very much a family-man,” Carol Reiling said.

“He knew everybody by name, whether they worked in the kitchen or whether they were in class with him. He was just that kind of person,” she said.

A funeral service was held on Saturday at Hancock Church in Lexington, Mass., where Reiling resided. In lieu of flowers, the family requested donations to The Professor Henry B. Reiling Fellowship Fund.

—Staff writer and associate magazine editor Sonia F. Epstein can be reached at sonia.epstein@thecrimson.com. Follow her on Twitter @sonia_epstein.