What the Hell Happened: Kanye Sends His Crocs to Private School 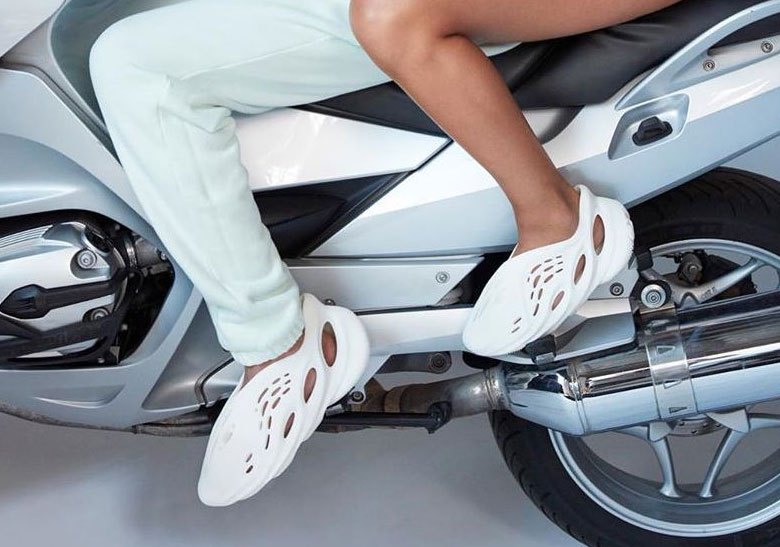 Over the past couple years, a strange new animal has emerged in the global fashion scene: the hypebeast. Primarily comprised of hip, trend-following Gen Z youth, the hypebeast, according to the third most popular definition on Urban Dictionary, is supremely concerned with the procurement of wardrobe items from brands with “hype.”

The relative “hype” of a brand centers largely around the artificial scarcity of released items, which are often limited edition or released in limited quantities on set “drop” dates, and are often collaborations with well-known artists and celebrities. This elusive quality of “hype” seems to be of the same character as Kim Kardashian’s fame: Famous for no good reason, besides being famous. Hypebeast brands, too, are hype for no good reason, besides being hyped.

This almost unwavering brand loyalty to canonical hype brands (e.g. A Bathing Ape, Supreme, Yeezy, Off-White) has brought hypebeasts a good deal of criticism — hypebeasts are frequently criticized for buying poorly-designed items from hyped brands, simply because of the hegemonic influence of the brand itself.

But even hypebeasts have a limit to what they’ll wear. Kanye’s new Yeezy foam runners, which he recently announced, are an objective atrocity. Twitter users have called them “crocs that went to private school” and “shit trash.” Google “Yeezy Foam Runner” and you will instantly see hundreds of articles flaming these glorified crocs — and for good reason. Kanye has committed an inexcusable offense. No reasonable person would be able to deny that these shoes, are, in fact, “shit trash.”

There is something particularly and inexplicably disgusting about the combination of a Yeezy sneaker silhouette with perforated white foam. Designers tried — and failed — to make the shoe sleeker with smoother, long-running gaps in the foam rather than round holes, as are typical of crocs. The effect, instead, is just a slightly speedier-looking croc.

But will hypebeasts still hop on this (aggressively repulsive) drop? Many of the purportedly ugliest designs from hype brands receive criticism upon reveal but wind up still selling out within seconds of the drop, destined to be resold at an exponentially higher price. If history is any indication, the hypebeasts will persist.

—Staff writer Kelsey Chen can be reached at kelsey.chen@thecrimson.com.