Soccer Mommy Emerges from the Bedroom in ‘lucy’ 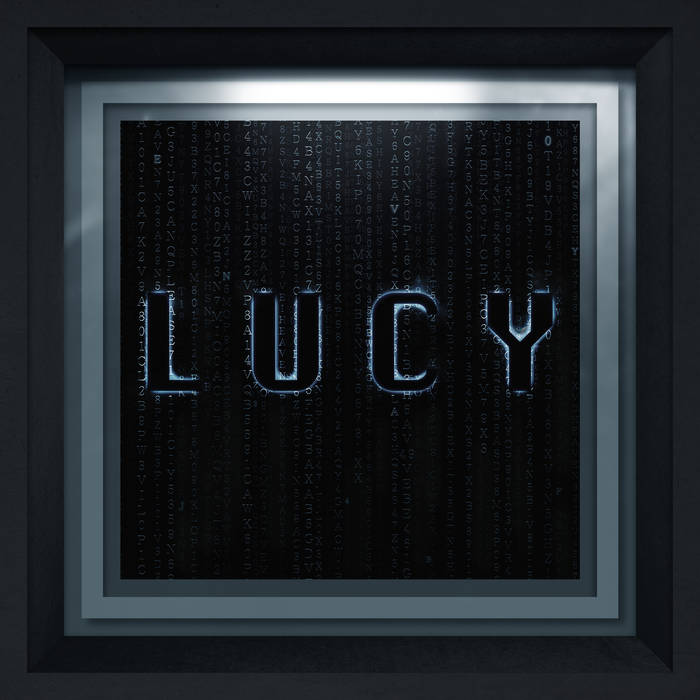 Once seen as a rising star of down-to-earth, do-it-yourself indie rock, Sophie Allison — the artist behind Soccer Mommy — asserts in her new single “lucy” that people aren’t always what they seem.

“lucy,” Allison’s first new work since her debut studio album “Clean,” still pays homage to her history working on a Tascam digital recorder by drawing the listener’s ears away from melody and towards production quality. The reverb on the track’s opening measures is so high that each note begins to ring dissonant against itself, her voice reminiscent of an echo off the studio walls. A caricature of the Nashville singer’s hometown charm makes a cameo in the chorus, where she drops a “g” to say, “Oh, Lucy, please, quit tauntin’ me,” perhaps with an imagined twang.

But Allison is no longer the congenial best friend you can carry around in your AirPods, even if “lucy” is ultimately a higher brow take on the ever-relatable ode to the bad boy. The psychedelic rock-infused track is overwhelming and slightly sinister, the way an arcade might read in a horror movie: full of many simple, aggressively major-key soundbites which don’t fit neatly together. Running through this potentially oppressive soundscape is the repeated motif of the number three. Lyrics are broken up into trisyllabic pieces; three major melodic segments (two of three notes each) make up the song’s vocal palette; the track even opens with an arpeggiated triad. In the context of “lucy”’s threatening atmosphere, which makes use of hellish imagery like “brimstone and fire,” the recurrence of the trinity is disquieting. More overarchingly, then, Allison’s goal with this single is to make you uncomfortable (and maybe a little turned on).

The eerie, even menacing discord between these ostensibly warm fragments parallels the contradictions inherent to the person “lucy” describes as “the root of all evil...with shiny eyes.” Though the chorus’s repeated plea for relief from this irresistible central figure addresses the title “lucy,” Allison’s verses refer to him with he-series pronouns. Perhaps the song’s “lucy” simply defies the expectations of its traditionally female name, but perhaps Allison assumes her bad boy’s voice in the choruses, telling herself to “stop taunting” in her heavily conflicted verses about him. And if that’s so, in those choruses, the listener steps into her shoes and bears the brunt of the command. If critics once tied much of Allison’s appeal to how close she can get to her listeners, “lucy” brings them too close for comfort.

That Allison would use “lucy” to stake a new claim for her musical persona is not altogether unsurprising. This single marks her switch from Fat Possum Records (see their cringe-worthy motto: “We’re trying our best”) to Loma Vista Recordings, the label of Iggy Pop and Common. Despite her success, the NYU dropout in her early twenties is much more aptly described as an artist to watch than a household name. If she expects Loma Vista to serve as her springboard to stardom, “lucy” was indeed her chance not to craft an entirely new image, but to prevent her permanent image from becoming cemented as yet another girl-next-door indie artist. Allison demonstrates here that, much like the figure at the heart of the single, Soccer Mommy’s got a dark side.

But when you Google “Soccer Mommy,” the first hit is still Allison’s Bandcamp page. At least for now, she’s a bedroom singer-songwriter with an ear for production and a single dipping her toe into a more edited sound. If her next album follows in “lucy”’s footsteps, she’ll be up to her waist.