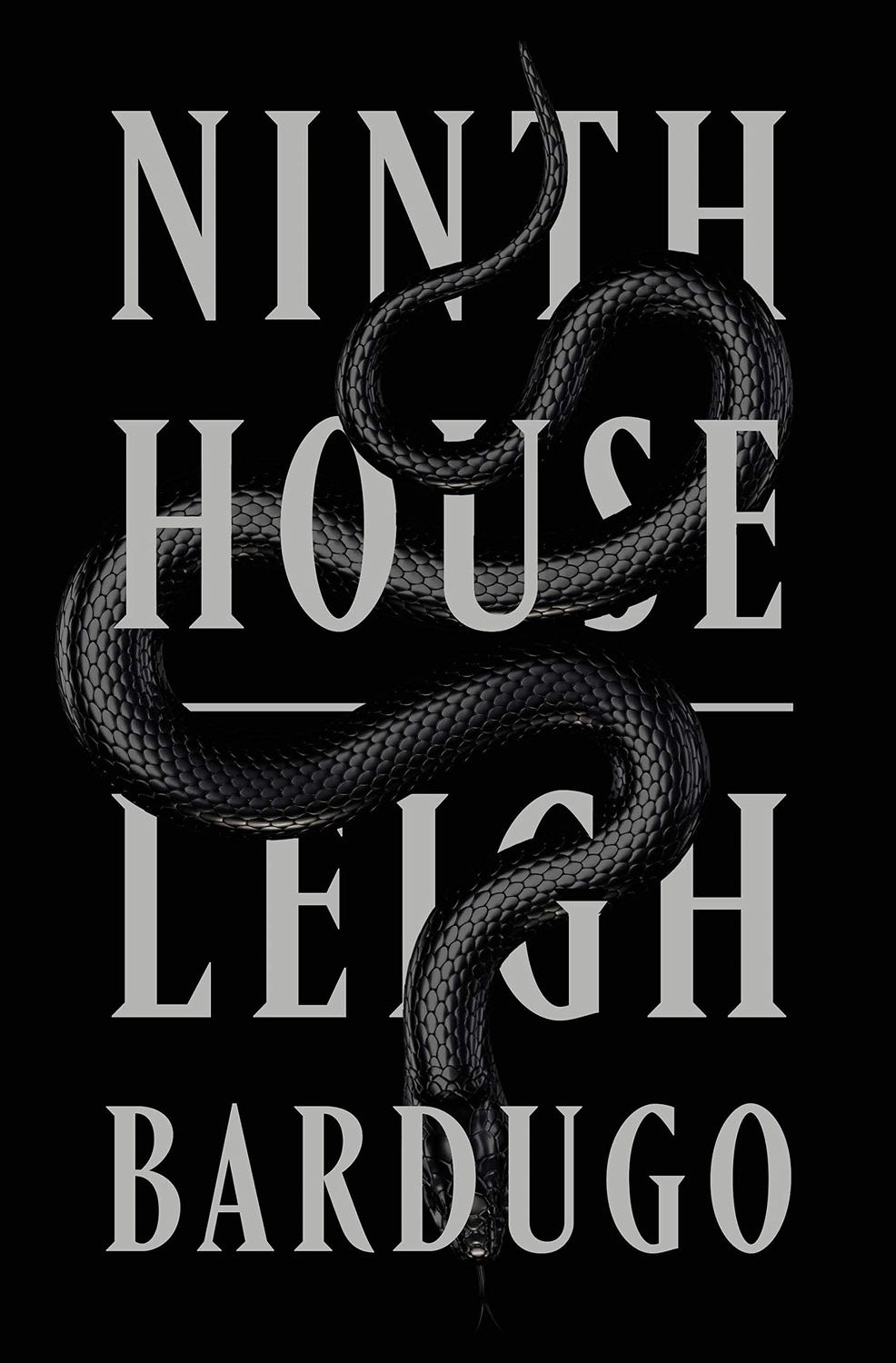 Though known for her vivid fantasy young adult book series, Leigh Bardugo surprised fans when she announced that her newest novel, “Ninth House,” would be the first installation in an adult fantasy series focusing on secret societies at Yale University, Bardugo’s alma mater. Just a week after the book’s release, Bardugo spoke about her new novel and answered audience questions at an event moderated by fellow writer Kelly Link and sponsored by the Harvard Book Store at the Cambridge Public Library on Oct. 16.

“Ninth House” follows tough, LA-raised Alex Stern as she comes to New Haven for the first time, ready to join Yale’s freshman class. Though she is a high school dropout caught up in a world of gangs, Alex is given a second chance in the form of a scholarship to the elite university after surviving an unsolved multiple homicide. Soon, Alex discovers that her furtive benefactors have ulterior motives: They ask her to spy on the activities of Yale’s secret societies. When the groups’ activities prove to be more sinister than imagined, Alex finds herself caught in an even darker world than the one she escaped.

Bardugo, who was raised in the LA area by her grandparents, worked a number of jobs after graduating, including being a set makeup artist and logging tape for “The Bachelor.” In spite of this, she returned to her love of writing and found almost instant success with her “Shadow and Bone” trilogy, set in a fictional world inspired by Tsarist Russia. For her new novel, Bardugo drew much inspiration from her own experience at the school. “I was in a secret society at Yale,” she confirmed at the event.

When asked by Link about the challenges of writing this book, Bardugo elaborated on being restricted by the history of Yale. “In some ways, it was incredibly frustrating, because this is set in New Haven. I didn’t want to mess around with where the streets were, where the buildings were… I wanted it to be true to the city,” she said.

Paradoxically, she found the place to also be a minefield of ideas. “New Haven did a lot of heavy lifting for me, because it is such a weird spectacularly strange city with so many stories in it that it was constantly feeding me inspiration,” she said. "And there is this incredible tension, where you are not sure what’s real and what’s imagined. That’s a pleasure you don’t get from secondary world fantasy. You’ll be surprised by what’s true.”

When an audience member asked about the definition of YA and writing outside the genre, Bardugo was quick to point out that adults and kids read books interchangeably, with YA simply being a marketing category. Link also provided her own definition of YA: “The story is about someone who is experiencing something for the first time. Coming into some kind of agency or power or finding a community… that’s why there is so much overlap with fantasy or science fiction because that description fits a lot of books even though they are adult titles,” Link said.

Bardugo, a self-proclaimed goth, loves the supernatural and horror, which is why these elements are so present in her writing. “There is this really tight relationship between horror and shame. And shame is in all of my books as the biggest monster. And horror is all about creating a metaphor for something you can’t face… That connection is super powerful for me,” she said.

She also added that writing in these genres was an exciting experience in itself. “There is also something very thrilling about making [the reader] experience something viscerally. It’s all well and good to turn in a beautiful poetic phrase that ends up on a pillow … but I want there to be a visceral response to what I write.”

When Link asked her more about this shift from fantasy to the uncanny, Bardugo answered rather lightly. “The goth in me wants to believe [the world] is all picnics and cemeteries,” she said to much audience laughter.

But Bardugo insisted that her draw to this new genre was linked to the story itself. “There is a part of this book that is ugly and I don’t know why but it thrills me to look at the ugly parts as well as the beautiful,” she said.

When an audience member asked about the process of creating her protagonists, Bardugo narrowed in on the challenge of writing characters in the real world. “[It was] all about raising the stakes for [Alex Sterne]. This is part of why I wanted to write an adult book, because it’s not trying to get to a finite point…. She’s trying to find a strategy for how she’s going to survive this world,” she said. She also spoke about forming a connection to the characters she writes. “[Another character, Darlington] has this desperate wish for magic to be real and I recognize it in me too…. Every character I have their desire is linked to some desire I can understand.”

Local university student Erica G. Coakley, who is familiar with Bardugo’s earlier works, walked away from the even not only charmed by her writing but also by her presence. “She’s the first writer I’ve wanted to see in person and what was validated for me is that I’m still in love with her,” Coakley said.

Bardugo also touched on the feathers that she ruffled for deciding writing about an elite, moneyed institution. “It was a risk to pitch this book... there was a little punishment in the process of publishing this book. A lot of people didn’t want me to publish it,” she said.

Yet the deeply personal experience of writing meant that any difficulties would not deter her. She ended the evening by emphasizing that this book, while shocking, was not about shock value. “Some people thought I should stay in my lane and that was painful since this book is so important to me,” she said. “I poured two years of my life into this book and my heart and my personal experience and, yeah, it should shock you. It should disturb you.”