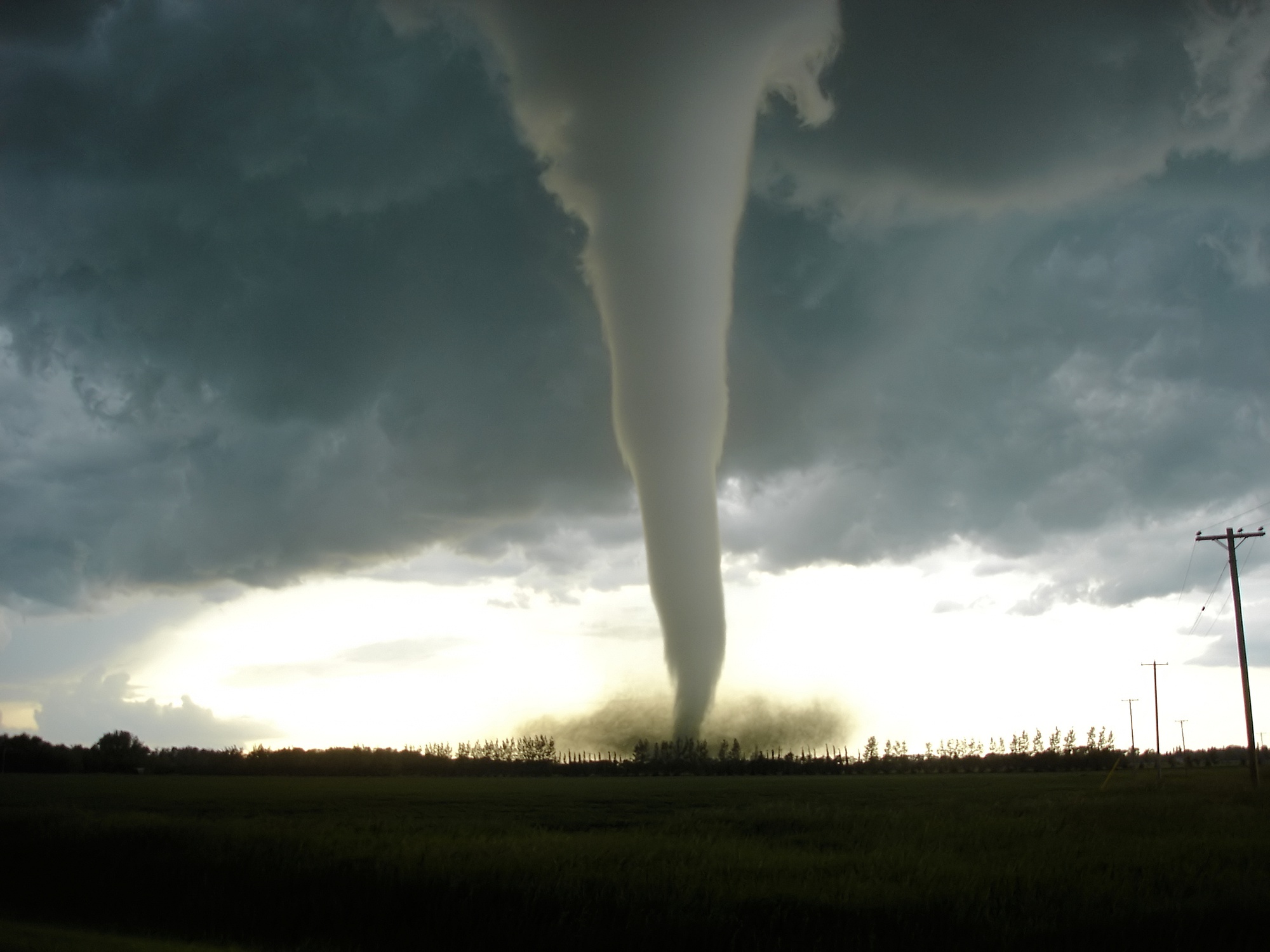 My Dorm Room is Messy and I Blame Entropy

I remember learning about entropy in my high school chemistry class: Iit’s something about the scientific tendency of a system to move toward chaos. I guess I’ll blame the messiness on that.
By Maliya V. Ellis

Something about freshman dorms compounds messiness. Maybe it’s having less space, or multiple roommates, or no parents. Maybe it’s something else.

I remember learning about entropy in my high school chemistry class: Iit’s something about the scientific tendency of a system to move toward chaos. I guess I’ll blame the messiness on that.

Allow me to set the scene: Mmy common room is cluttered with laundry baskets and overfilled trash cans. Long hair congregates in the corners and under the sink. The air smells, at first whiff, like Febreze, and, at second, like ramen and inertia. A little gross, but probably just your average level of entropy.

But entropy has recently been upending my life in more insidious ways. I folded my laundry yesterday, but later, found the basket tipped over, my clothes re-wrinkled and dust-crusted. I searched for the dustpan, which I could’ve sworn was right under my bed. Turns out it was buried deep inside the closet, as if it didn’t want to be found. Entropy is’s turning out to be more powerful than I thought.

Or consider what happened this morning. My roommates and I always close the windows before bed. But today I found them fully open, cold wind stirring up a mini-tornado of sorts of all the remaining dirt the dustpan had missed.

I started wondering if I was hallucinating, so I went to ask my roommate if she had noticed these phenomena — but then realized she was gone for the weekend at a Bible retreat. Even worse, when I went into her room, I found her window open, too, and all her empty Poland Spring bottles blowing about in a five-pointed star-like formation. In a cold sweat, I googled ‘entropy pentagrams’ and found a WikiHow article about performing burnt sacrifices.

Entropy is just mocking me now, and it’s getting kind of terrifying.

Cleaning up is futile. I somehow navigated around the t-shirts and located the mop. It iswas spontaneously vaporized by a pulsating ball of chaotic energy.

I don’t remember much chemistry, but this entropy seems like it must be greater than 1. Or less than 1 — or whatever the value is that means it’s really goddamn powerful. It almost feels karmic. Am I being punished?

Ok. I’ll admit it. I lied on the roommate questionnaire. Maybe I am more of a 7 on the messiness scale. Fine, 8. Entropy, I surrender. You can’t see me because I’m buried under dust and t-shirts, but I’m waving a white flag. What more do you want?