Another Blow to Ethnic Studies 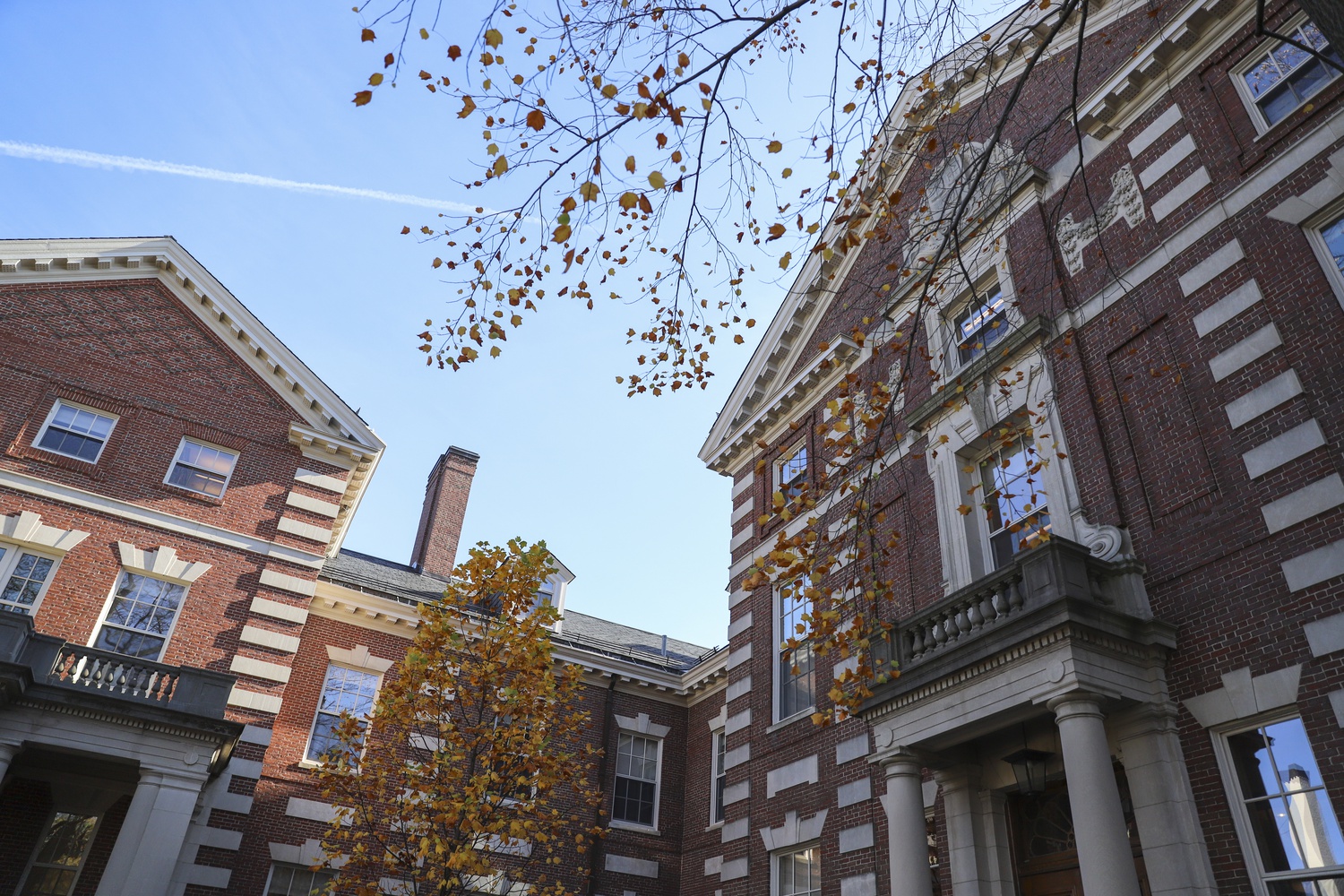 Last month, Romance Languages and Literatures associate professor Lorgia García Peña was denied tenure. She has taught at Harvard since 2013 and has won a number of high-profile awards since then, including 2015 Professor of the Year. The decision sparked significant controversy on campus — with student sit-ins, protests, and an open letter that garnered nearly 5,000 signatures calling on the administration to reverse its decision. Nationwide, academics and students have questioned the University’s decision. Student groups at Harvard have linked the decision to the University’s longstanding lethargy over instituting an Ethnic Studies department.

Given administrators’ professed commitment to ethnic studies, we are disheartened by the decision to deny Garcia Peña’s tenure, especially in light of her well-regarded research in the field and her position on the search committee for faculty in ethnic studies. That said, we are not surprised considering multiple similar situations over this past year. For example, Divinity School Professor Ahmed Ragab, who has done extensive research in Islamic studies, was denied tenure last spring. As the volume of these incidents increases, our willingness to believe that they are totally unrelated and purely due to the idiosyncrasies of each individual’s tenure process decreases. Though the opaque nature of tenure-granting makes it hard for us to fully comprehend the details behind each decision about who gets tenure and who doesn’t, we believe that this decision is detrimental to Harvard’s prior commitment to ethnic studies and hope that Harvard keeps this disturbing trend in mind for the future.

Especially in light of Faculty of Arts and Sciences Dean Claudine Gay’s message affirming her inistitutional commitment to ethnic studies, we are baffled by this decision. What better way is there to truly show support of ethnic studies and the creation of a program for such a field than the granting of tenure to an obviously qualified and dedicated professor, who has clearly displayed the intent for creating such a program for undergraduates by serving on the faculty search committee?

It is evident that tenure-track faculty from minority backgrounds have faced unique representational barriers, Over the past decade, the number of minority tenure-track faculty members only increased by one percent to 11 percent. And the percentages are even lower for those who actually attain tenure. This continual denial of tenure to seemingly qualified professors from minority backgrounds is not only contradictory to Harvard’s values of inclusion and diversity, but is also an utter disrespect and devaluation of their knowledge-production.

Overall, Harvard is setting itself up to lose its position as a leader in knowledge-production by undervaluing Ethnic Studies as a discipline and undervaluing the academic contributions of professors from minority backgrounds working in these fields of research. The consequences of this decision for the University and its students are clear. Many talented undergraduates, graduate students, and faculty members may choose other academic homes if they want to pursue ethnic studies, because the University has demonstrated its unwillingness to support the field.

As the University sets out a new verbal commitment to ethnic studies, students, faculty, and other Harvard affiliates should continue to push for specific goals and actions that will make such a commitment a reality. The fight for ethnic studies and the fight to assert the validity of knowledge produced by minority communities has stretched decades too long.

This staff editorial solely represents the majority view of The Crimson Editorial Board. It is the product of discussions at regular Editorial Board meetings. In order to ensure the impartiality of our journalism, Crimson editors who choose to opine and vote at these meetings are not involved in the reporting of articles on similar topics.