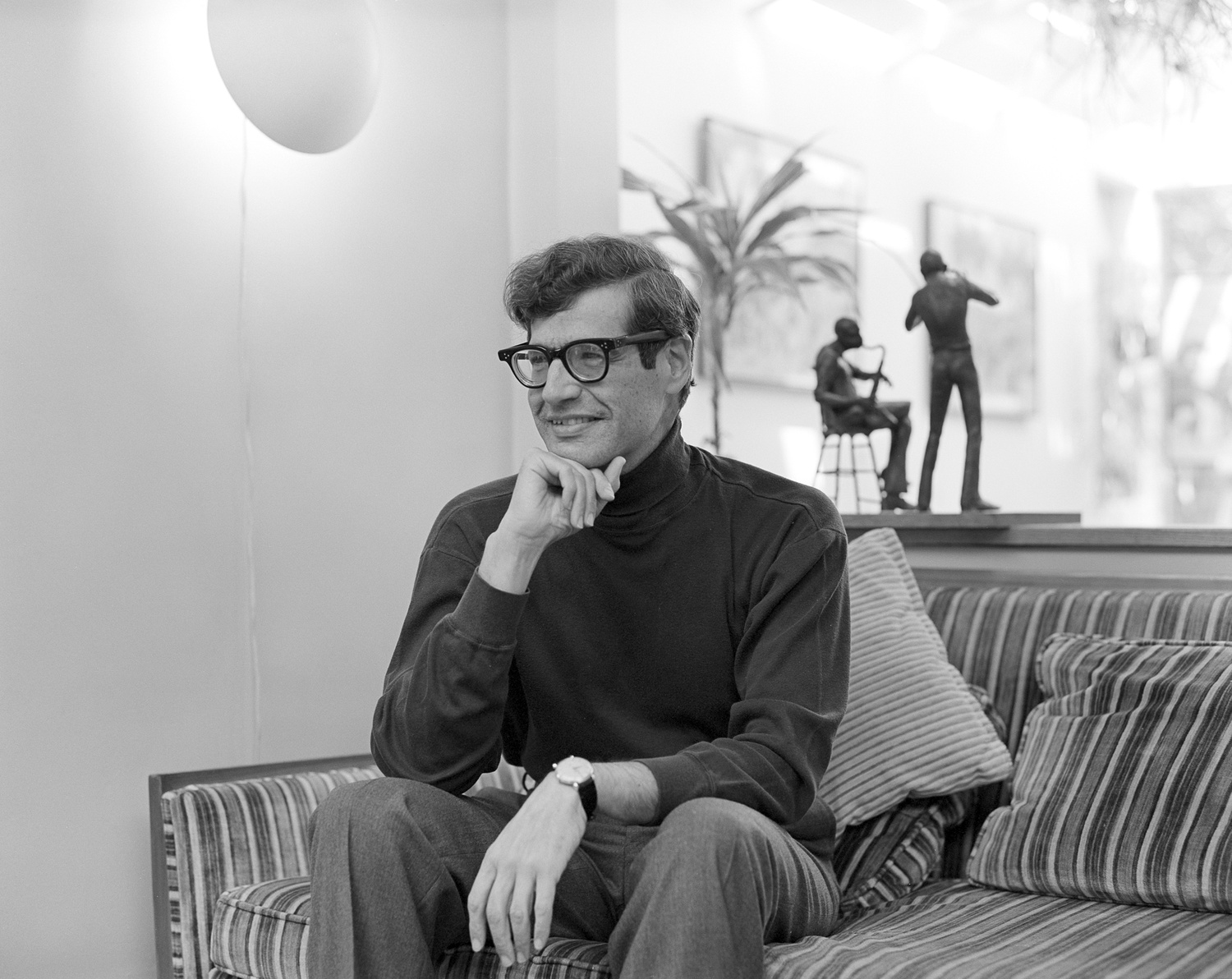 After Kannon K. Shanmugam lost a case in front of the Supreme Court 9-0, he was feeling down until he opened his email from David L. Shapiro ’54, his former law school professor.

“I got to the office and opened my email,” Shanmugam said. “There was a message from Professor Shapiro, and the message said 'Sorry to read about your loss, but the best lawyers get the toughest cases.'”

Shapiro — who Shanmugam described as “warm, pithy, and wise” — was a professor at Harvard Law School for four decades and served as Deputy Solicitor General under George H.W. Bush’s Department of Justice. He died Nov. 19 at age 87.

He is survived by his wife, Jane Shapiro, and a granddaughter, Ava Friedlander.

Shapiro joined the faculty at Harvard Law School in 1963 after briefly working at Covington & Burling LLP and clerking for Supreme Court Justice John M. Harlan. He took a leave of absence from the Law School to serve as Deputy Solicitor General from 1988 to 1991, and he retired in 2006.

Shapiro authored a number of books, including co-authoring numerous editions of Hart and Wechsler’s “The Federal Courts and the Federal System.”

Law School Dean John F. Manning ’82 wrote in an email that Shapiro was the heart and soul of “The Federal Courts and the Federal System.”

“He really shaped the field of federal courts,” Manning wrote. “David was able to bring out the complexity and nuance of the law for judges, scholars, and practitioners, and he always did so with clarity and insight.”

“In a way, David was a classic adherent to the Legal Process approach,” Manning wrote. “He believed deeply in law and also believed that it should be interpreted and understood, where possible, to be reasonable, to make sense.”

“It was always my disposition to have some large theory, some large generalization, and I can just hear David saying to me again and again and again, ‘Give me a case, give me a case,’” Fallon said. “His insistence that if I have some large theory or some open-ended question I had to bring it down to earth by providing him with a case is something that has stuck with me for the rest of my career in terms of both my teaching, and my writing.”

“I found him to have an appropriately cynical/amused view of faculty politics,” Tushnet wrote. “I always enjoyed my interactions with him, and regret that they won’t continue.”

Multiple colleagues and former students said Shapiro was known for employing humor to uplift those around him.

“He loved to laugh,” Fallon said. “There was a kind of indomitable insistence on maintaining good natured humorous front for others even when he personally was undergoing enormous hardships.”

“If the whole brilliant law professor thing hadn't worked out, he could have done stand-up comedy and he would have been huge,” she said.

Shanmugam, the former student of Shapiro, also recalled memories of Shapiro’s love for humor and interacting with students. He added that Shapiro served as his role model.

“He was really somebody who had an incredible zest for life,” said Shanmugam.

Tyler said she decided to become a law professor while in Shapiro’s class her first semester of law school.

“He was just masterful in the classroom: brilliant but also humble, and funny, and he made the subject just come alive,” she said. “The way that he managed the classroom made the entire process of learning the law so fun and really exhilarating. It convinced me right then and there, this is what I wanted to do.”