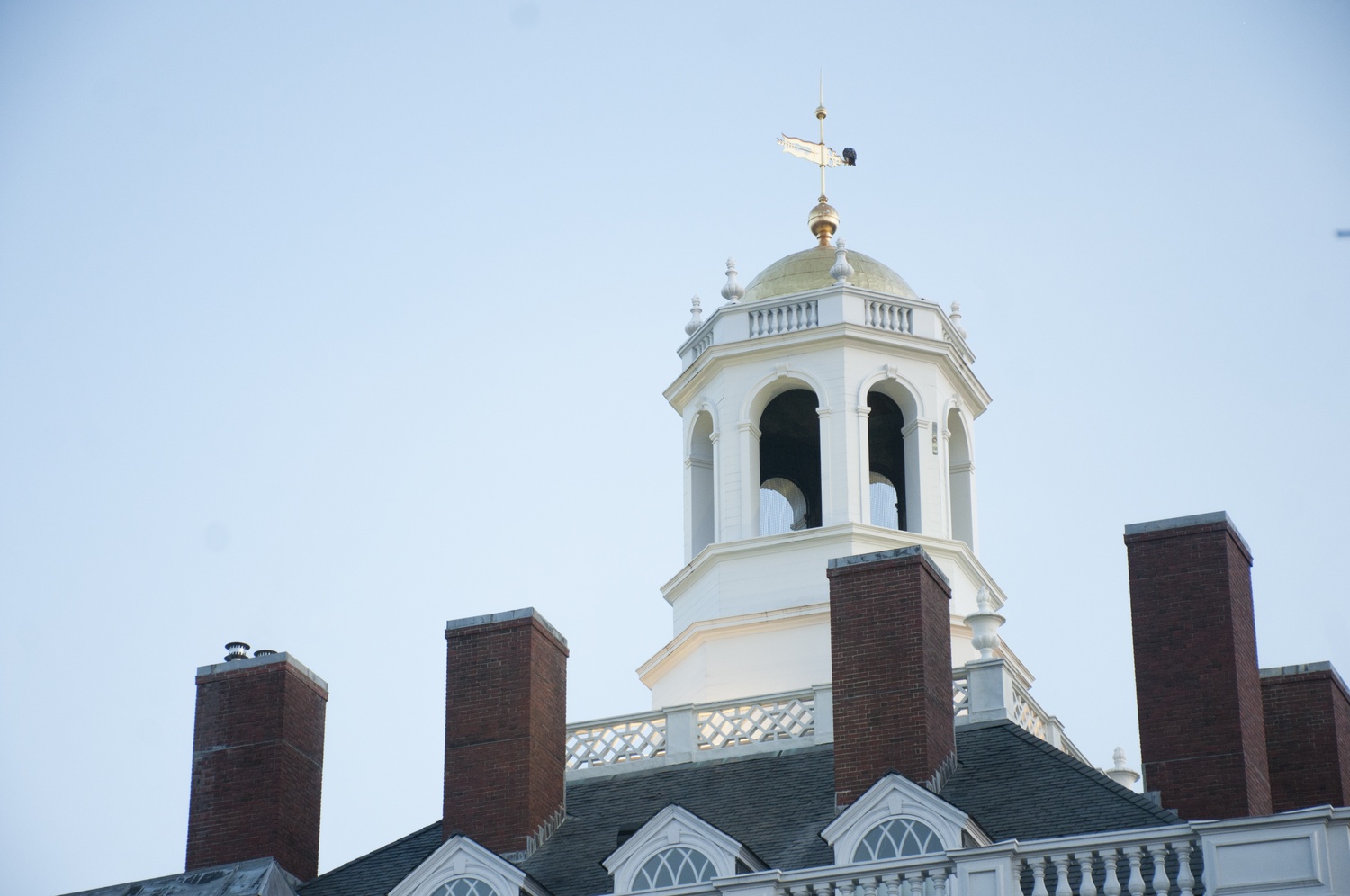 The repeat vandalism of a sign for a gender-neutral bathroom in Adams House sparked allegations of transphobia and prompted house administrators to email residents condemning the act.

The sign includes three icons intended to represent male, female, and non-binary individuals. Adams House staff found the female icon colored in with a black marker Thursday night. After staff cleaned the sign, the icon was colored in a second time Monday evening.

Adams Faculty Deans Judith “Judy” S. Palfrey ’67 and John “Sean” G. Palfrey ’67, along with Resident Dean Adam Muri-Rosenthal, wrote in an email to residents that administrators will meet to discuss the issue within the next few days.

“There has been an unfortunate episode of vandalism here at Adams House,” they wrote. “Over the next few days we will meet to discuss this. We are committed to an inclusive environment at Adams House and will continue to promote policies and practices that support everyone’s sense of safety and belonging.”

The markings ignited widespread disagreement among house residents after Lily E. Gulledge ’21 posted an image of the vandalized sign on an internal house email list. Some students wrote the blacked-out sign made them feel unsafe in the house; others questioned the vandal’s intent.

Several students speculated over the email list that the vandalism was transphobic or sexist. Others suggested the bathroom’s proximity to a women’s bathroom — and the absence of a nearby men’s bathroom — may have inspired the graffiti.

Gulledge, who serves on the Adams House Committee, said the vandalism was a point of discussion at Monday night’s committee meeting and that it upset several committee members.

“Some people expressed in the meeting that they felt really uncomfortable because of it,” she said. “I thought it was really frustrating that someone had gone out of their way to do it again when they already made a point the first time.”

In their email, the Palfreys and Rosenthal wrote that resident tutors Eleanor C. Craig and Toby Oldham would host an “open dialogue” in their suite Tuesday evening.

Adams House first introduced gender-neutral bathrooms in 2015. At the time, administrators pointed to the House’s history as a supportive space for BGLTQ undergraduates and said the change would make Adams more welcoming.

Since then, several other houses have followed suit. In 2016, students in Eliot House shared photos of a broken sign for a gender-neutral bathroom over their email list. At the time, they said the act was sexist and offensive.

Catherine Y. Zhang ’19, a resident of Adams House, said she was disappointed to learn of the graffiti.

“Obviously I think they knew it would have a big symbolic impact on trans students who already feel uncomfortable here,” Zhang said. “For that reason I think it’s really terrible and whoever is doing it should stop.”

Zhang said she thinks the vandalism is unrepresentative of the Adams community as a whole.