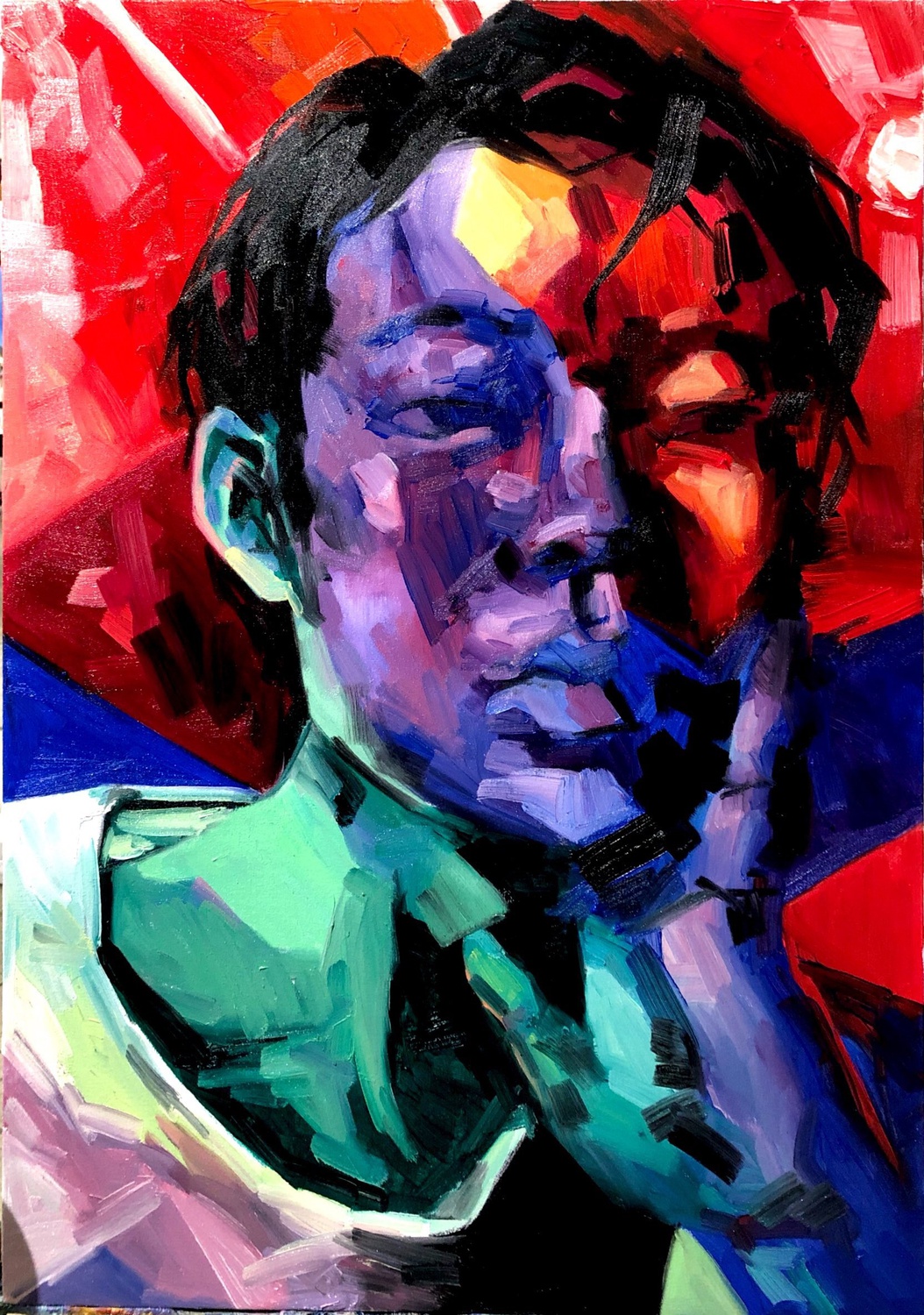 There’s something distinctly voyeuristic about watching the ocean move, the waves lap at the shore in a show of intimacy beyond what I am capable. There is no melancholia, no pain, no hesitance, no lingering in the phasing of the moon. Only utter, irrevocable certainty of the same sort as a funeral, the type that lifts a veil to drop a blade and passes in cycles, like the function of a rotational movement or some other intractable law of the physical universe. Somewhere there is an eclipse and simultaneous waning, which happens at once all at once and not unlike menstruation in its motion which is all sudden convulsions and gradual aches. Yesterday you said the sea was like a phantom and look, there is the pacific.