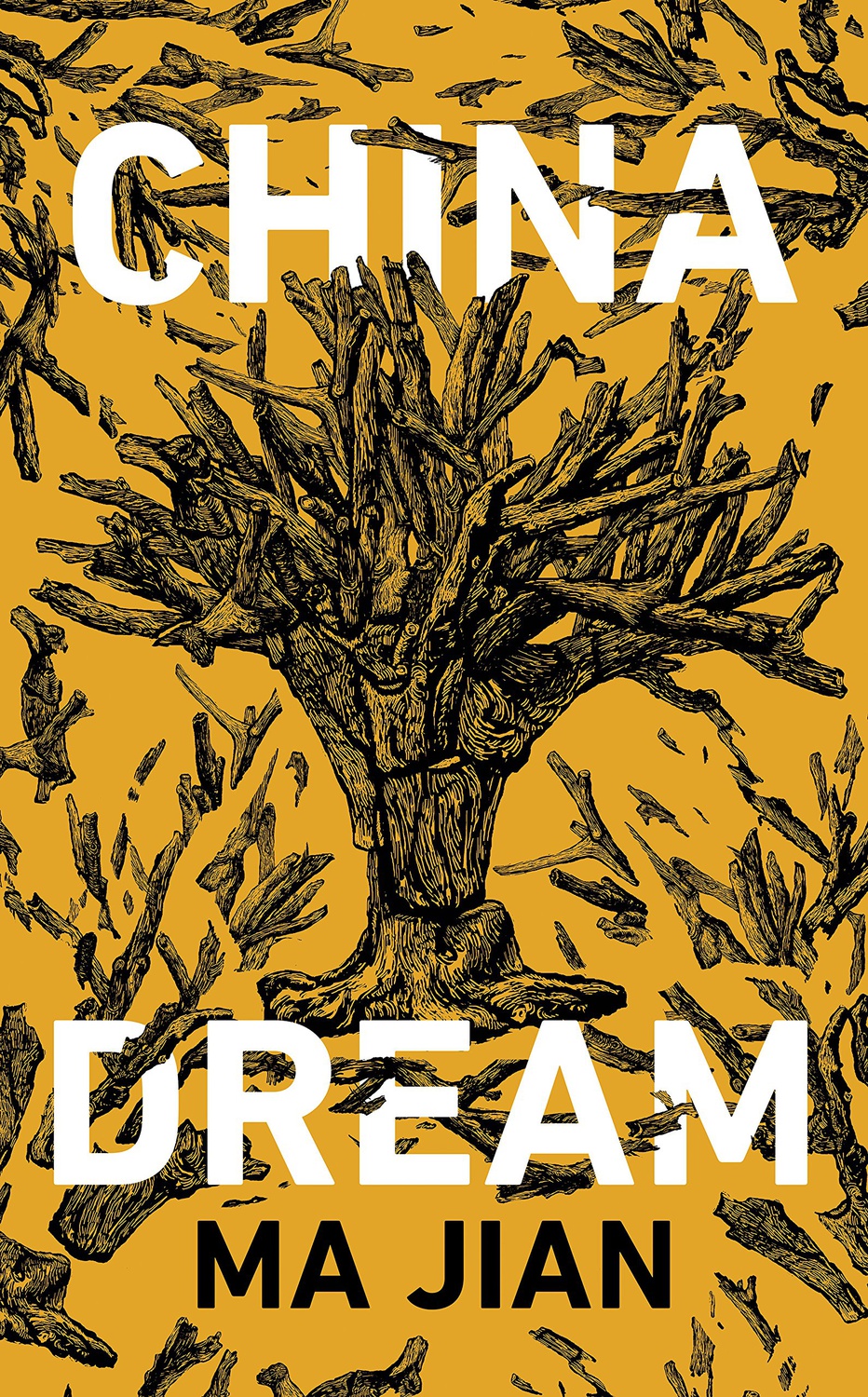 By Courtesy of Chatto & Windus
By Kelsey Chen, Contributing Writer

Imagine a totalitarian government preoccupied with regulating the content of dreams — perhaps in the sense of those hallucinatory landscapes we encounter in our sleep, but more importantly, what we are capable of envisioning in the future: our hopes. What if our dreams were subject to censorship? In Ma Jian’s “China Dream,” Ma Daode is tasked with the mission to eliminate rogue dreams that do not align with the officially sanctioned national China Dream. Gleeful with his high-ranking position as director of the China Dream Bureau and the accompanying opulence and fame, Director Ma seems the epitome of political success. In the ultimate irony, Ma Daode, whose name signifies uprightness (Dao) and virtue (De), spends his days taking bribes and mistresses. Ma Jian’s work, part of a long lineage of politically dissident fiction that precipitated his exile from China, is a caustic and brilliant criticism of China’s current authoritarian regime.

Exaggerated to the point of becoming farcical, Ma Daode’s character is one of virulent corruption and the most terrible kind of self-interest. Yet, there is something particularly tragic in his downfall. More and more, Ma Daode finds his mind involuntarily dredging up violent and insistent vestiges of his past. Flashbacks of his time as a Red Guard during the Cultural Revolution and the atrocities committed both by and upon him threaten to throw his entire life off balance. Ma Daode’s success comes at a price: constant scrutiny. One misplaced word or one careless expression could place his party loyalty under suspicion, with proportional punishment administered. So Ma Daode’s nightmares and flashbacks must be eliminated immediately, or risk a public slip that could topple his life.

Seeking both a science fictional remedy in the form of a brainwashing, nightmare-overriding brain chip and a mythological remedy in Grandma Meng’s soup of forgetfulness, Ma Daode grows increasingly desperate to erase his own memories of the past. And yet, he, with proportionate desperation, clings to specific memories. With paranoiac intensity, Ma Daode becomes obsessed with the prospect of selectively eradicating painful memories. With dark humor, Ma Jian notes that “If life becomes disconnected from the past it loses all meaning.” Ma Daode’s drive to erase past crimes is a blatant allegory for the current Chinese regime’s idolization of Chairman Mao and glorification of the political transition to communism.

“China Dream” is filled with sex and murder. Gorily pornographic and viscerally, graphically violent, Ma Jian’s novel is both tragic and intensely comic. Reading this novel is extremely unsettling: The unapologetic vulgarity, extreme eroticism, and deep irreverence of “China Dream” leave readers at the midpoint between laughing and choking.

Particularly disorienting is the manner in which Ma Daode’s past begins to bleed into his present. Flashbacks escalate until Ma Daode begins to experience time simultaneously. Past victims mingle with living people, not as ghosts returning to haunt Director Ma, but as fully fleshed traces of the past that have come to walk again in Ma Daode’s present. As Ma Jian writes, “The past and the present form a tangled web from which it becomes impossible to break free.” Embedded in this narrative construction is a call for a historical reckoning. China today is continuously haunted by its government’s histories of violence, just as Ma Daode is, Ma Jian seems to suggest. It is easy to see the reason for Ma Jian’s exile. There is something penetratingly dissident in Ma Jian’s novel. A brutal interrogation of China’s current regime takes place within the pages of “China Dream.”

Though living in exile in London, Ma Jian refuses to be silenced by the Chinese government and continues to insistently and prolifically write — and still in his native Chinese. Though losing none of its clear genius, the English rendition of “China Dream” undoubtedly loses something in the process of translation. Clever uses of homophones and the perverse irony of certain references to the Odes and other Chinese classics in the text messages of Ma Daode’s mistresses, for example, are lost in the English version of the novel. Furthermore, due to the natural grammatical infrastructure of the Chinese language, the entirety of the novel is written — and therefore translated — in the present-indefinite. Though this is slightly strange at first, the atemporality of the text perhaps amplifies the macabre, haunting quality of “China Dream” — it is, as Ma Jian says, a coalescing of past and present, happening simultaneously.

A chilling dystopian novel, “China Dream” will leave you breathless and shaken. Ma Jian’s brilliance is astounding and reverberates with a sort of cryptic, jaded humor throughout the book with an almost physical insistence.