‘The Goldfinch’: A Lukewarm Take on a Classic 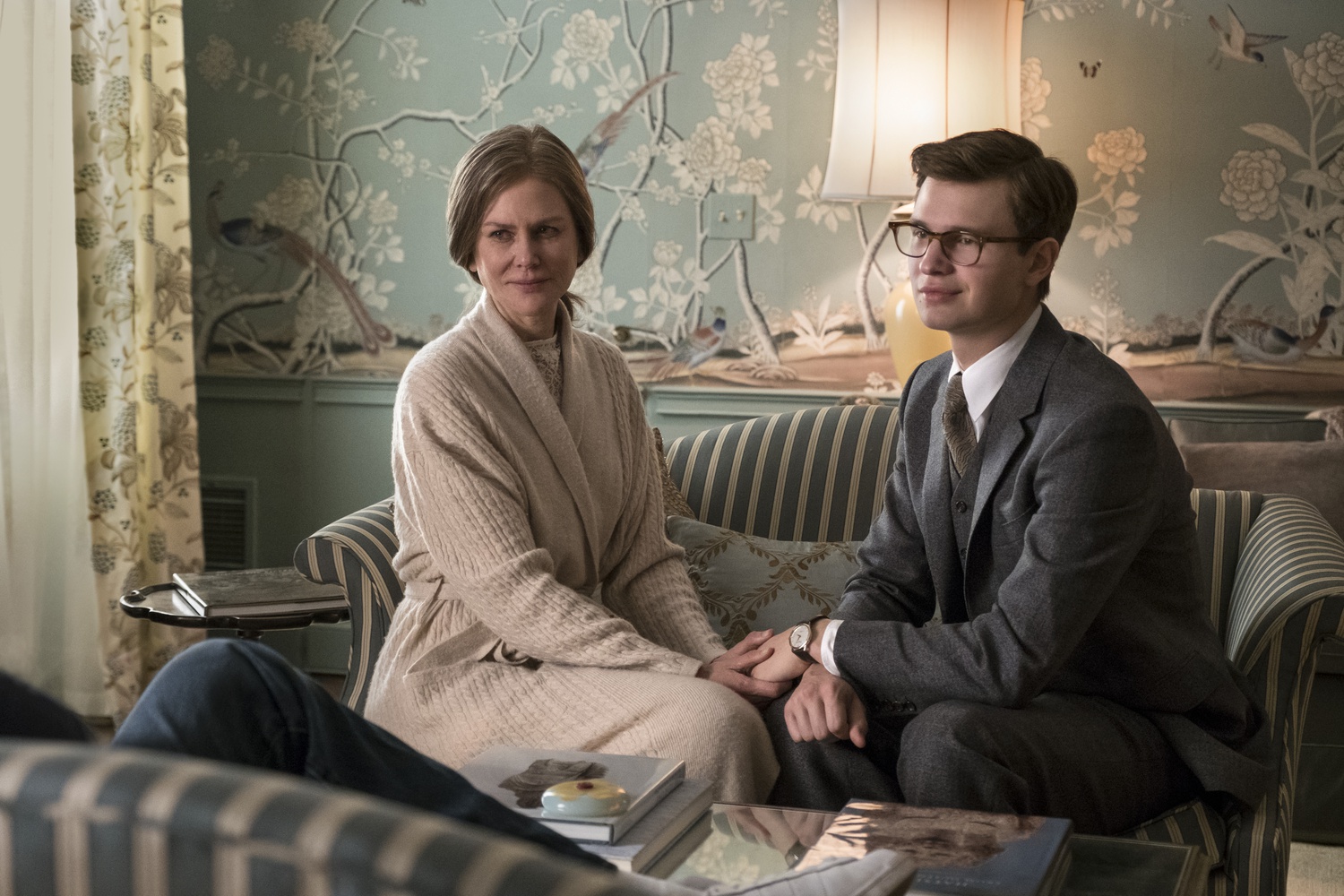 The challenge of adapting any novel to the screen is effectively communicating its plot while providing insight into its characters’ development. This makes adapting Donna Tartt’s Pulitzer Prize winning epic, “The Goldfinch,” all the more difficult: This work, told from the perspective of protagonist Theodore Decker, covers almost 10 years and is comprised of some 800 pages. Given these parameters, it is safe to say that director John Crowley does a reasonable job of translating it to the screen. While others have criticized Crowley’s film adaptation of the book for its admittedly staggering length and downright bizarre plot order, it feels rather exaggerated to dismiss it all together. Though it is by no means a great film, “The Goldfinch” still manages to explore its characters’ traumas successfully and allow its lead actors to deliver compelling performances.

Summing up the first plot points of “The Goldfinch” is difficult as its beginning barely scratches the surface of its complex sequence. After surviving a bombing at the Metropolitan Museum of Art which kills his beloved mother, Theo (played in childhood by Oakes Fegley, and in adulthood by Ansel Elgort) is forced to take refuge with the family of his childhood friend Andy (Ryan Foust): The Barbours are a wealthy Upper East Side family, headed by the cold, philanthropic matriarch Samantha Barbour (Nicole Kidman). Theo’s situation is all the more complicated since he walked away from the accident with Carel Fabritius’s priceless Dutch masterpiece, “The Goldfinch,” an artwork that simultaneously haunts and comforts him throughout his life.

Transitioning a character from adolescence to adulthood is no easy feat, but the actors manage to achieve it seamlessly. Fegley proves to be an excellent young Theo, accurately capturing the character’s self-assuredness and charm as well as his trepidation. He even seems to mimic the mannerisms of adult Theo, played by Elgort, astonishingly well. In fact, most of the other young actors do a fine job of adopting the demeanors and speech patterns of their adult counterparts. Even Finn Wolfhard, with his wobbly Slavic accent, manages to perfect adult Boris’ (Aneurin Barnard) shrug and wry smile.

Elgort, in particular, is well-cast as the smooth-talking businessman. At times his performance can feel quite heavy-handed, such as in the tearful scene in which he declares his love for Pippa (Ashleigh Cummings), where his desperation feels completely forced and melodramatic — as in, Claire-Danes-as-Carrie-Mathison-of-“Homeland” level melodramatic. Yet Elgort manages to deliver an overall satisfactory performance. His breakdown after Boris’ confession and his confrontation Kitsey (Willa Fitzgerald) about her infidelity are particularly touching moments, as are any of the scenes that Theo shares with Mrs. Barbour. Nicole Kidman, of course, plays the role of the uberly-rich but damaged Mrs. Barbour perfectly — a role that given her earlier credits in “The Killing of a Sacred Deer” and “Big Little Lies,” she might be able to perform in her sleep at this point.

Cinematographer Roger Deakins should be praised for his beautiful shots, particularly the incredibly close shots of the actor’s faces, which showcase their emotional range. Even his framing and lighting are immaculate, as if emulating the artistry of the painting central to this film.

But despite Deakins’ efforts, the editing and sequencing are reductive. There is an extraordinary amount of fades between scenes that prove both unnecessary and distracting. While the film’s mangled order of events might have the intention of imbuing mystery, for those who have not read the book, it is confusing and messy. The decision not to tell the story chronologically, as the book does, might have appeared advantageous, but instead means that the film loses the book’s unique narrative style.

Unfortunately, the book’s myriad genres lend themselves much better to the novel form. As a result the film feels like it’s straddling way too much material and comes off as disjointed, suggesting that the story might have worked better in a mini-series form afterall. If Crowley should be criticized for anything, he should be for his failure to make the plot’s changing tones blend together seamlessly.

Still, the film does not totally lose sight of its core themes. It still manages to raise questions about grief and the value we place on objects of our lives. Of course, there is so much ground to cover that it shies away from exploring the importance of art. But there lies the crucial point: There is just too much material for the film to cover. The popular criticism that certain characters like Boris or Hobie not done justice are valid, yet, by choosing to focus on the most central points in Theo’s life, Crowley makes the calculated decision to give a broad view of Theo’s suffering rather than a detailed Dickensian-level portrait of the nuanced world he lives in.

Tartt’s novel is partly famous for its rather rambling ending, which packs a number of questions into its final chapter. The film presents an ending that is much simpler. In a film so defined by intercutting scenes, it is rather poetic that we finally get a complete look at the moments that changed Theo’s life. While the film is too messy to spark much award-season buzz and too plot-heavy to please the book’s readers, “The Goldfinch” still manages to be an earnest film.