You Probably Know Some of the Characters in ‘Knives Out’ 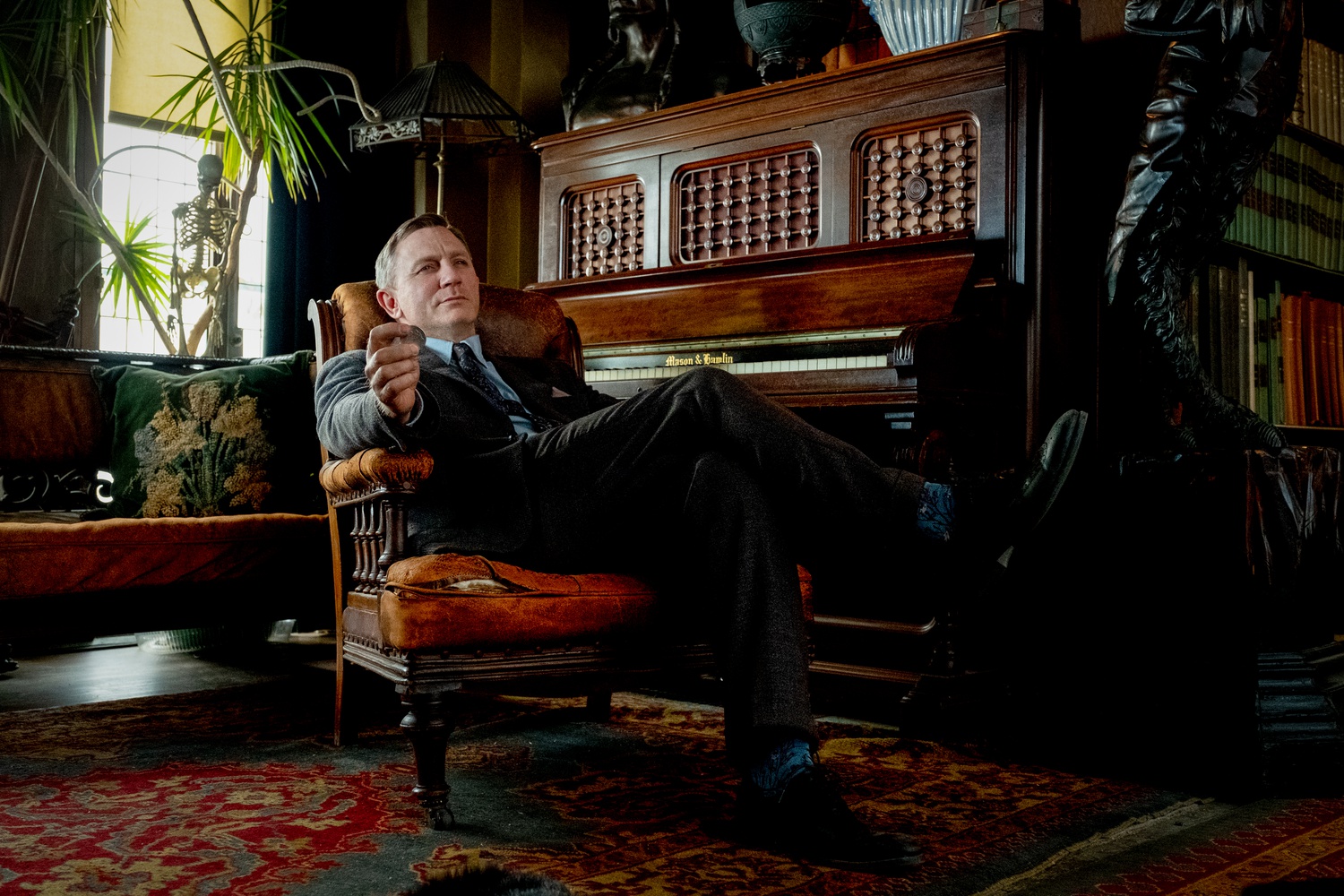 Warning: some spoilers ahead.

“Knives Out” evokes memories of Agatha Christie novels: a small cast of characters, all of whom know each other, and all of whom could have committed the crime; multiple petty squabbles; and one charmingly-accented detective. The difference, however, is that “Knives Out” takes place in this century — which means that it contains nuggets of political themes — and Daniel Craig, in the role of intrepid detective Benoit Blanc, has a Southern accent that is surprisingly well-done.

A brief plot summary: Harlan Thrombey dies just after his 85th birthday in an apparent suicide. The cops show up with Craig in tow, and soon he starts asking questions. The audience sees the story via a series of flashbacks, and it soon becomes clear that everyone resented the old man for one reason or another: A son-in-law was going to be blackmailed for an affair, a daughter-in-law saw the loss of financial support, and Thrombey’s own son was fired from the family publishing company. And of course, there’s Marta, the nurse born from a Spanish-speaking country that the family refuses to correctly name, who was Thrombey’s confidante, and who was ignored until the family stands to lose the money they thought was theirs: Thrombey left his entire will and estate to her.

As a result, the film soon becomes a tale deeply concerned with immigration and how it interfaces with the concepts of belonging and worthiness. It goes without saying that all of Thrombey’s family — every one of whom is white — think they deserve the patriarch’s estate and assets, despite the will’s clear statement to the contrary. Turning on Marta for her apparent scheming to take the money all along is their predictable reaction.

The family relies on the status quo being rigged in their favor, that they will win — because they can, and will, mobilize an army of lawyers and experts to strip Marta of what is rightfully hers. It is not surprising, in their attempts at coercion before resorting to uglier tactics, that the family members threaten to out her mother to the authorities, or use Marta’s own immigrant status against her.

What makes the back-and-forth between Marta and the Thrombey family all the more biting — and thus makes it cultural commentary — is that many of them see themselves as progressive and open-minded. These are the people who profess support for liberal issues while quietly, behind closed doors, express opinions that actively hurt the communities and people they seemingly care about. They desire progress as long as it remains comfortable.

“Knives Out” is so interesting to watch because it shows how ugly things get when the seemingly progressive have to begin to relinquish the power they say they don’t want. The march towards equality suddenly isn’t as shiny and desirable when it requires one’s own sacrifice.