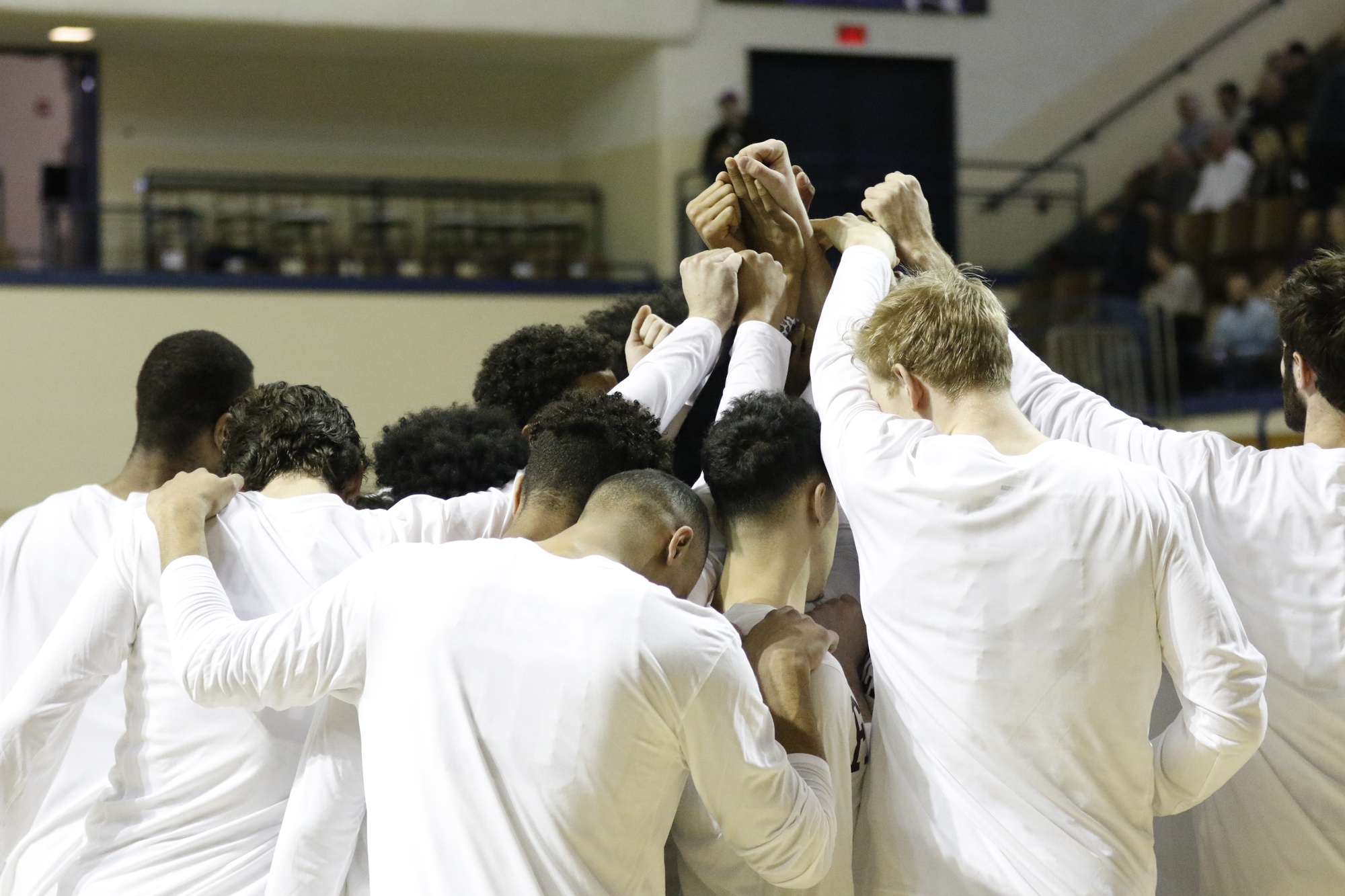 The Crimson seeks a return to the NCAA Tournament for the first time since the 2014-2015 season. By Timothy R. O'Meara
By Henry Zhu, Crimson Staff Writer

On Tuesday evening, Harvard men's basketball honored its six outgoing seniors and announced its captains for the upcoming 2019-2020 campaign. Junior forwards Seth Towns and Henry Welsh were voted to lead the Crimson, taking the reins from current seniors Weisner Perez and Corey Johnson.

Towns, the Ivy League Player of the Year in his sophomore year, missed the entire 2018-19 season rehabbing from a knee injury. Holding career scoring averages of 14.2 points per game in 44 starts, the Columbus, Ohio native was given an AP All-America honorable mention at the conclusion of his second season, just the fourth-player in program history to earn the distinction.

Welsh made four starts in his junior season, highlighted by a career-high, 15-point performance against Saint Mary's on Nov. 24. That outing also gave him COOP Athlete of the Week honors. Averaging 12.2 minutes per game this season, the Loyola graduate has shot just shy of 48 percent from the field in his career. Welsh has also been recognized off the court through being named to the CoSIDA Academic All-District first team.

The Raymond P. Lavietes '36 Most Valuable Player Award was given to junior guard Bryce Aiken. The unanimous all-Ivy first team player finished the season tallying 22.2 PPG, the third-highest average in program history. Aiken recently added his name into consideration for the 2019 NBA Draft, while still preserving his collegiate eligibility. The Randolph, N.J. native also claimed the Henry Zimmerman Free Throw Accuracy Award, leading the team with a 85.5 percent clip from the charity stripe.

The Crimson closes the books on its 2018-19 season with its second-straight Ivy League championship and seventh in nine seasons. Its victory over Georgetown in the opening round of the NIT also gave the program its first-ever win in that tournament. Harvard returns nearly all of its scoring in addition to an incoming class highlighted by Massachusetts Gatorade Player of the Year Chris Ledlum, as it seeks a return to the NCAA Tournament for the first time since 2015.