The Artistic Battle for the Amazon 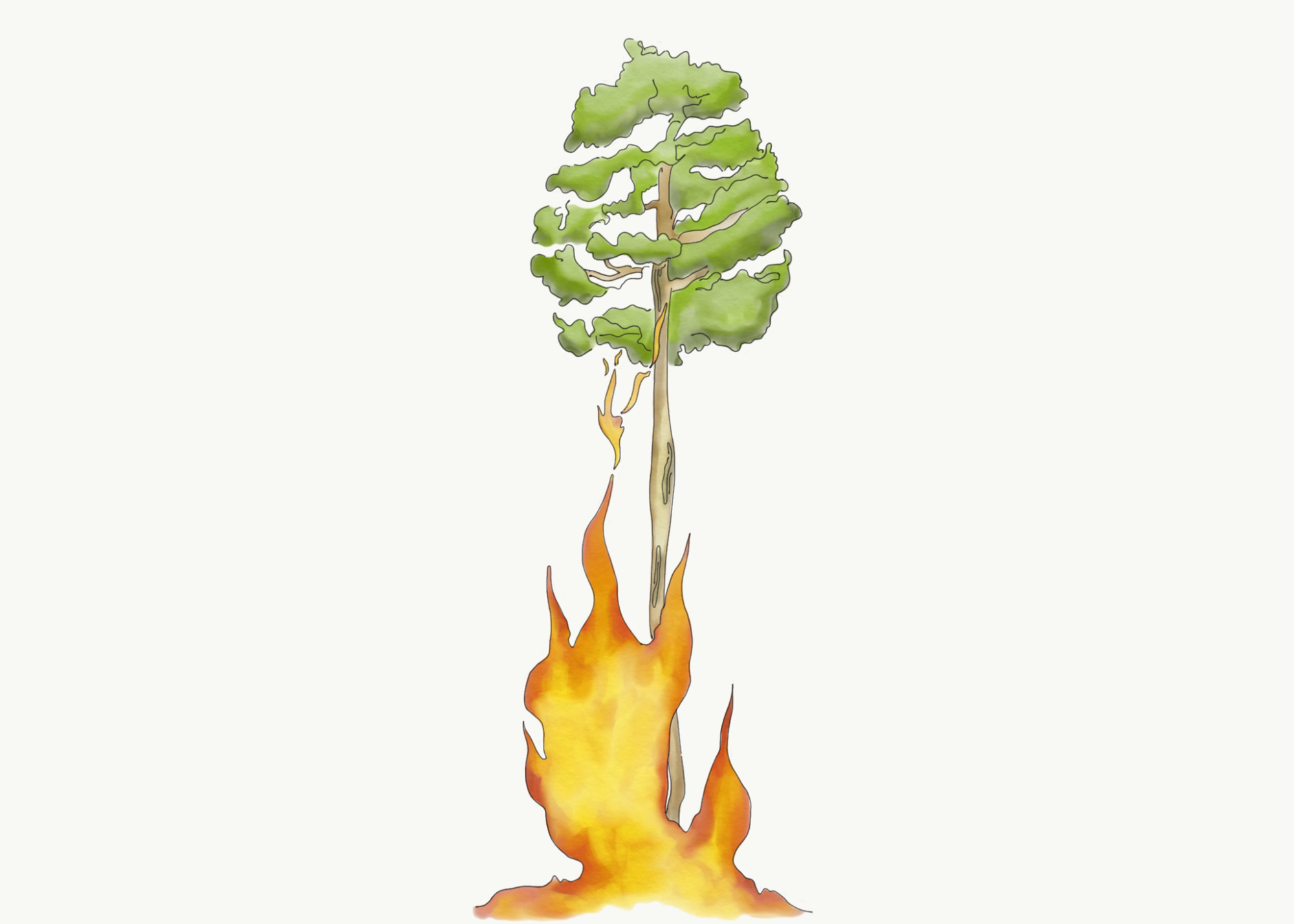 By Courtesy of Marlena Skrabak
By Ilana A. Cohen, Contributing Writer

“The lungs of the earth are on fire.” Newspaper headlines have inflamed people around the world with coverage of the climate-linked forest fires devastating the Amazon. The flames alight the largest tropical rainforest have drifted almost two thousand miles and blackened the skies of Sao Paulo since August. Amidst this unprecedented deforestation and burning threatening the planet’s biodiversity and oxygen supply, artists like ArtFashion Daria Kurtumulus refuse to remain silent. With massive deforestation and wildfires threatening the planet’s biodiversity and critical oxygen supply, they seek to awaken public consciousness to the existential threat of climate change by transforming business as usual in their respective mediums. Through innovative forms of public engagement from clothing-based performance art to botanical exhibitions, these artists occupy new spaces in public view, making clear the message sent by the Amazon forest fires in a time of climate emergency. Even as they approach the task using different mediums,they all work to bring these fires so near to people that complacency becomes a painfully active choice.

Making fashion a form of protest, Kurtumulus employs her design skills in Amazon-themed performance art. In one YouTube video, she represents the Amazon on a T-shirt by painting a pair of lungs — one half of which teems with life while its fire-consumed complement forebodes unparalleled destruction. For the first half of her video, Kurtumulus paints the life-affirming lung, which she comprises of mossy green tree leaves and surrounds with a hummingbird and butterflies. Its pastel colors induce mysticism in the vast and still much undiscovered biodiversity of the Amazon. The second half of the video, however, exposes the fragility of this beauty when after intersplicing her work with footage of the Amazon’s destruction, Kurtumulus’ second lung combusts into flames that leap across her chest. The work portrays the sharp contrast between the Amazon that viewers, present and future, may know — one of life or death — and challenges them to pick a side in the battle for its conservation. From a tranquil tone overlaid with peaceful bird chirps, the music in the second half of the video quickens in pace and strikes a tone of alarm, fomenting a palpable sense of anxiety in viewers that matches Kurtumulus’s race to finish the T-shirt design. Wearing her shirt, Kurtumulus coughs against her arm as if unable to stop herself and puts on a gas mask, staring straight into the camera. The moment issues a far more direct challenge to her audience — with the planet’s lungs at risk, so are her viewers’.

The Amazon fires are also inspiring a new activist edge in ecological art-themed exhibitions within gallery walls. Last month marked the end of the “Brazilian Modern: The Living Art of Roberto Burle Marx” show at the New York Botanical Garden in the Bronx, New York, the tone of which rapidly evolved from one of pure tribute to the Amazon to one a fervor of resistance to its fires. Beyond paintings, sculptures, and landscape designs that harkened back to Burle Marx’s past projects in Brazil were more subtle works with signs later added by the curators that spelled out startling statistics about the fires and their horrific ecological impacts. Working to raise awareness among the show’s visitors, the signs also concretized inseparability of one’s local environment and daily experiences in nature from the greater global ecosystem. Also through an immersive experience for viewers, the Amazon fires have infused Brazilian artist Ernesto Neto’s “Children of the Earth” installation in Hollywood with new meaning. He creates a jungle of multi-colored fabric with crocheted sacks and knotted ropes hanging from a webbed ceiling and draping onto lazy red couch cushions. Immersing spectators together in the sense of a seamless natural environment — one whose feel sharply contrast to the quotidian of urban life — through physical interaction with the installation’s various components, Neto induces a feeling of collective stake in its preservation, while also hinting at dangers that humans pose to it. Every spectator is a “child of the earth” as they inhabit the installation — joining the fabric of the mystical world it creates. Like the Burle Marx show, this exhibit posits the inseparability of human and non-human life, exposing not only the interconnectedness but the mutual dependency of human existence with that of natural wonders like the Amazon, even as people may not always recognize such wonders’ pull on their lives.

Amazon artists also claim social media as a realm of resistance. Through easily shareable images and the use of hashtags such as #PrayForTheAmazon, they make the reality of destruction accessible — putting it at the forefront of Instagram feeds to awaken an impulse for action in the public consciousness. These evocative, vibrantly colored images convey the breath of life that the Amazon fires put on the line. Some, like those by Mariana Matija and Gretta ConGanas, blend striking visual, from angry smoke pillows rising arising out of a flame-engulfed canopy to gas mask-wearing mother and child duo stumbling upon a tree in an extinction-themed museum, with Spanish phrases to make poetic and explicit calls to action against the threat of mass extinction. Matija directly links her art to organizations working to protect the Amazon that spectators can support, effectively using the platform of social media to solicit a direct impact from her audience.

Across digital and physical mediums, artists are working fiercely to put one fire out — one that causes the destruction of the Amazon and the vast life it contains— and set a new one aflame — the public will for climate action.

— Contributing writer Ilana Cohen’s '22 column, “Expressions of the Climate Emergency,” is a nonfiction column that discusses artistic response and resistance to the climate crisis.