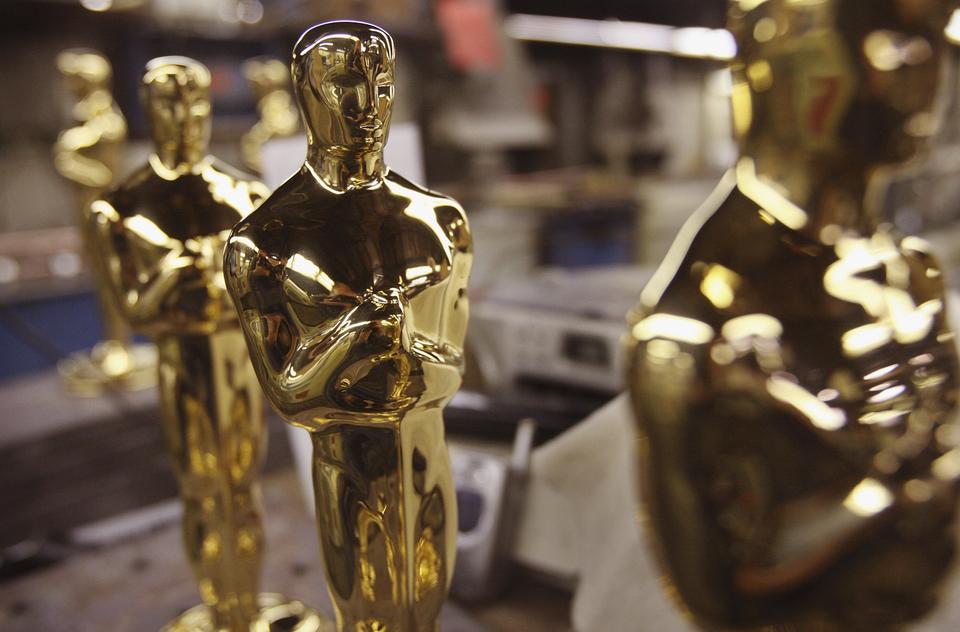 With the Academy Awards now over, Flyby caught up with Harvard's very own Oscar guru Ben Zauzmer '15. Zauzmer, who published data predicting the Oscar wins, used available data pertaining to the nominees to predict the likelihood they would go home with an Oscar. Zauzmer tells Flyby how the math matched up to the winning movies.

Flyby: How do you think the show went overall compared to your predictions?

BZ: I was delighted. Overall, the model went 17 for 21, and it called two of the big, close to call categories, Best Movie for Argo and Best Director Ang Lee, which, for many, seemed to be an upset.

[Editor's Note: Best Director was the only major category in which Zauzmer had a different prediction than that of statistics wizard Nate Silver. Zauzmer's prediction was ultimately correct.]

Flyby: Which of your predictions worked? Which didn't?

BZ: The ones that didn't work were the extremely close ones... those were all in single digit percentages, those were pretty much a toss up anyway. The other one was the Best Original Screenplay award.

Flyby: In your own opinion, all data aside, how happy are you with this year's winners?

BZ: Outside of the data, I think that a lot of the movies for me were all middle-of-the road. I don't think there was anything that truly stood out as one of the all time greats. [But] there was nothing that won that I felt didn't truly deserve to win.

Flyby: What did you do for the Oscars?

BZ: Mather was generous, they gave me money and space to throw a party, and it was a great night.