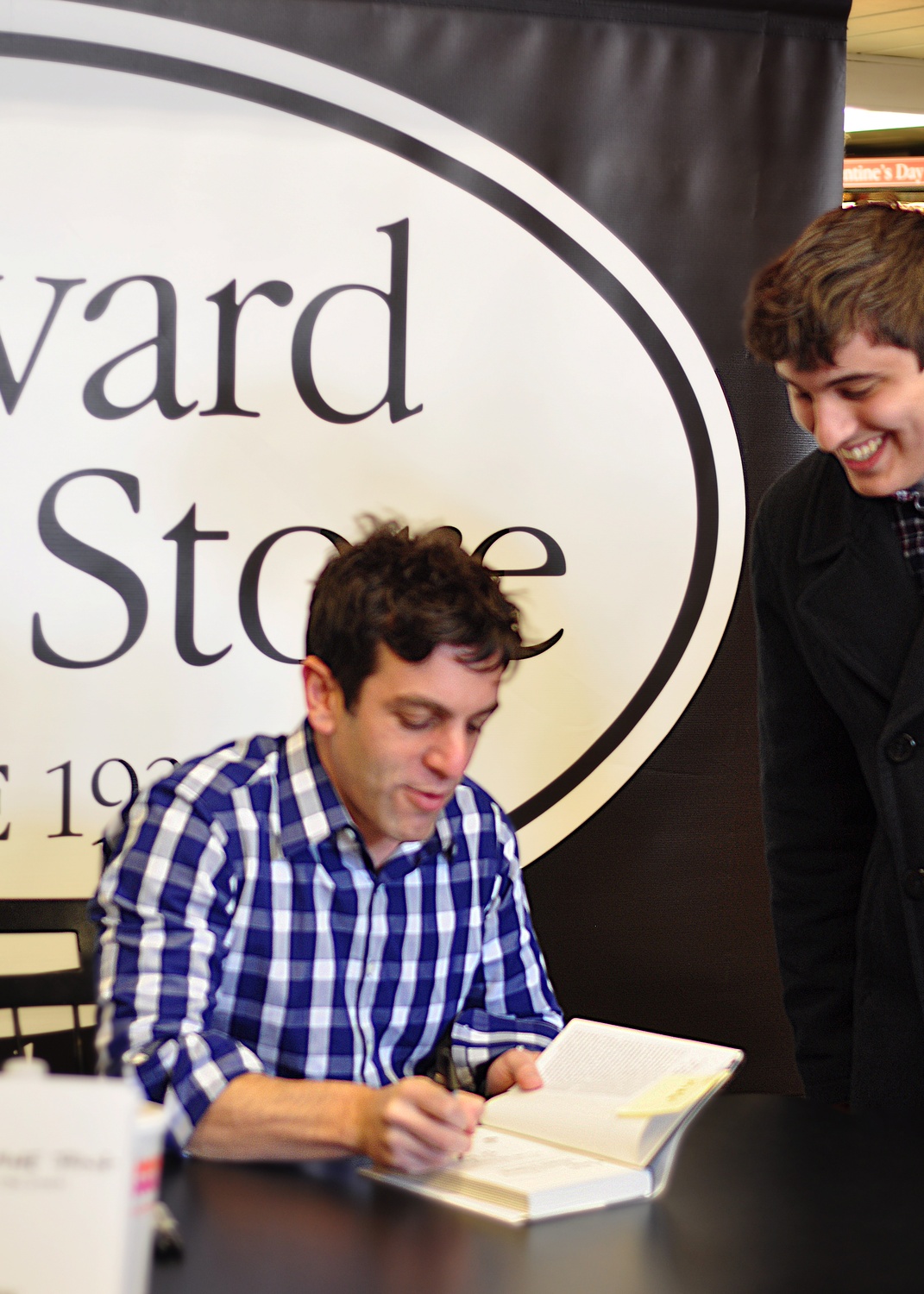 In 2001, B.J. Novak told The Crimson he was going into the prank industry. His post-grad plan was to create large-scale hoaxes for businesses in order to increase their publicity and get them onto the nightly news. Read that last sentence again because it’s so weird.

Before tech existed, venture capital signed on to fund projects like this, we guess. “Funding [for] this peculiar business comes from the New Millenium Entertainment Fund, a venture capital start-up with $50 million in the bank,” The Crimson reported.

How did Novak describe it? "It's Survivor to the next level," he says. Sadly, Novak’s project didn’t live to see 52 seasons.

According to the article, Novak didn’t want “to create another show, package comedy and offer it to the public.” In 2004, he took a job writing for The Office.

Presently, Novak is writing half-assed books for children that don’t even have pictures in them. Support this floundering comedian, who no longer has his prank business, by seeing him at the Harvard Bookstore today.