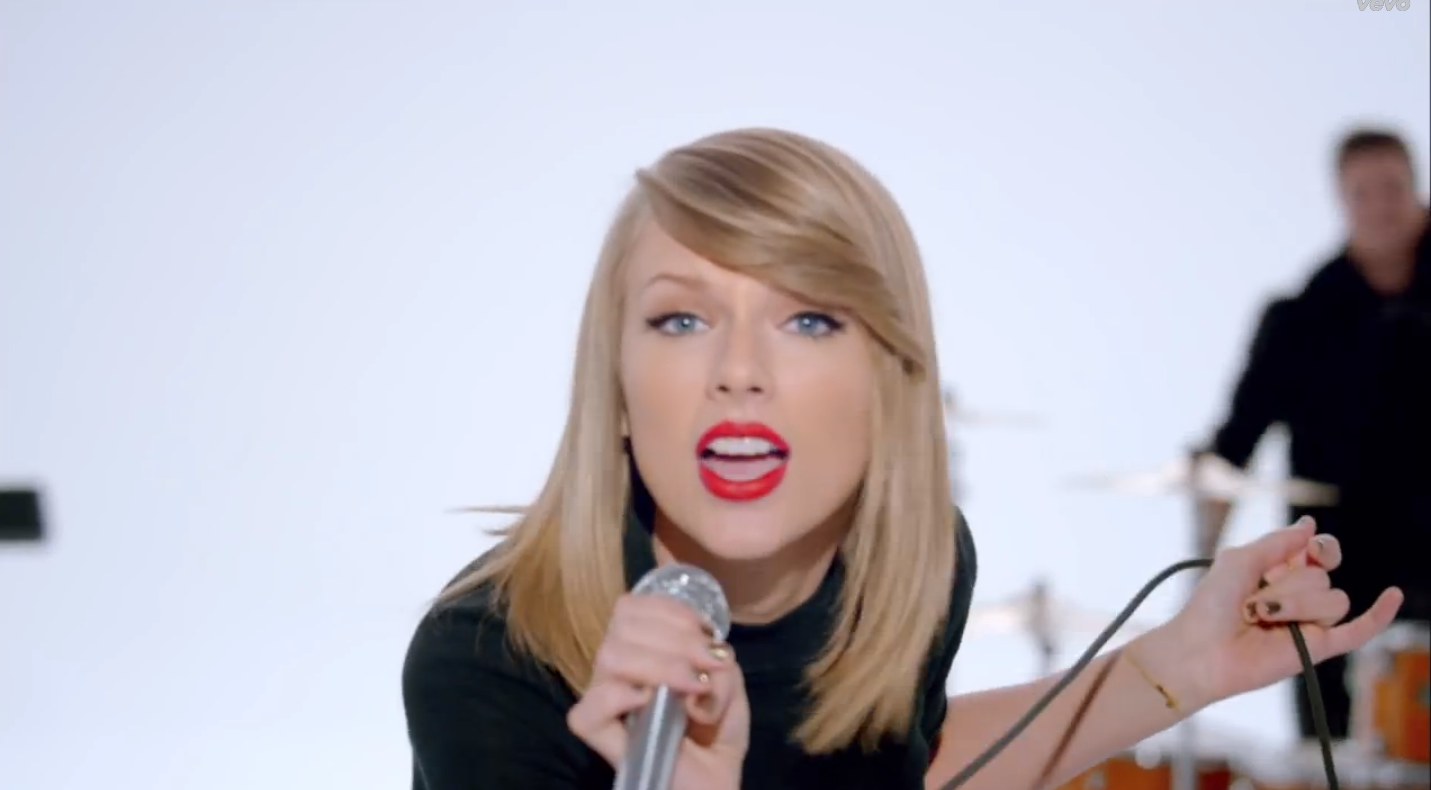 In her new single “Out of The Woods”, pop darling Taylor Swift makes it clear that her wilderness exploration skills are totally lacking. Instead of asking if she’s "out of the woods yet" thirty-six times—let’s be honest, that song could have been at least four times shorter—she should have just hit up one of Harvard’s mad skilled FOP leaders. We thought we'd help a sista out, and so we sat down and asked a few of them about their woodland experiences and how Tay can finally get “in the clear.” Here’s what they had to say:

Layla K. Joudeh '17: The woods bring out the best in me. It’s kind of personal, but using the bathroom in the woods is definitely one of the best things.

Peter S. Wu '16: I love it. It’s a place where you can really feel human and have no real obligations, which sounds kind of like you’re shirking something, but I think it’s a good way to just kind of reflect and get in touch with yourself again.

David A. Sheynberg '16: I fucking love the woods. The woods are so challenging and exciting, and I feel so alive when I’m there.

Flyby: If you could give Taylor Swift one piece of advice on how to get through the woods, what would it be?
MC: I don’t think there’s any reason to leave, really. I think she should just stay there indefinitely.

LJ: Don’t go in the woods in the first place. I don’t think she’s suited.

PW: If there are mosquitos, she just needs to shake it off.

DS: Use your compass.

Flyby: What’s your favorite woodland area?
MC: I’m a huge fan of the Whites, which is where FOP happens for the most part. They’re really accessible and the views are nice.

LJ: I like Maine. Where I’ve been hiking there’s this beautiful mossy area and when you’re walking through it looks like you’re in a fairytale forest because there’s these high skinny trees and the ground is covered in moss.

PW: I would probably say the Saddlebacks, up in Maine. I was there for my FOP trip as a freshman. It looks like the hump of a camel over and over again and each summit is above the clouds.

DS: I guess I would say that I really enjoy climbs and steep inclines cause they’re so hard and then so rewarding at the end.

Flyby: In her song, Taylor Swift talks about seeing monsters in the woods that turn out to be trees. What’s something scary you wouldn’t want to encounter in the woods?
MC: A bear.

LJ: Realistically like, a bear… but Mike Casson was my FOP leader and training trip leader, so I wouldn’t want to encounter Mike Casson wrestling a bear in the woods… Or maybe I would.

PW: Other than a bear it would definitely be … Selena Gomez.

Flyby: You can bring one thing into the woods—what is it?
MC: Jason Hirschhorn—he’s another FOP leader.

LJ: Probably Taylor Swift. So she could sing to me while I was hiking.