What Is The Seneca, Anyway? 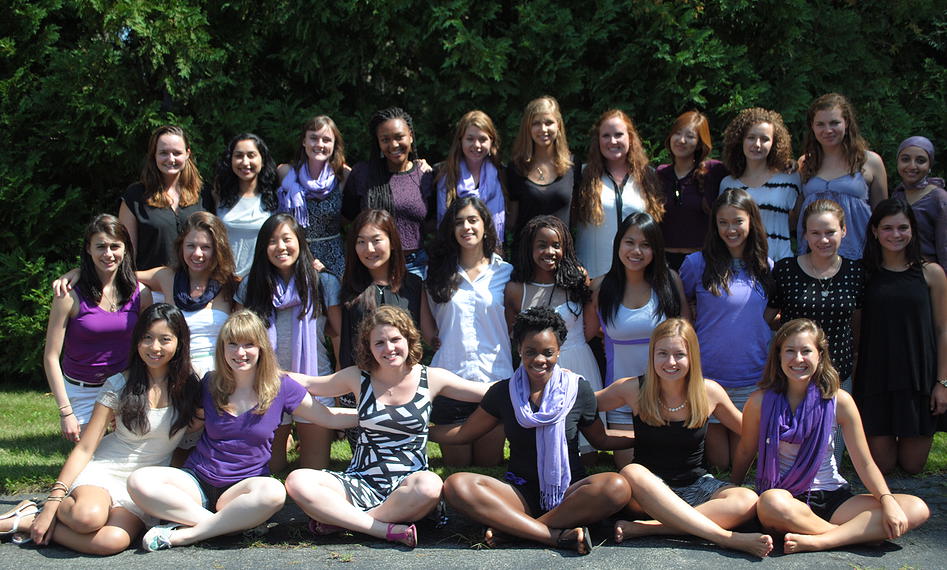 By Courtesy of The Seneca

As punch season rolls around, once again it’s time to take stock of the social clubs that Harvard has to offer those lucky upperclassmen who find a nice wax-sealed note slipped under their doors. The most visible women’s social clubs on campus are its five final clubs—La Vie, the Sablière, the Isis, Pleiades, and the Bee—and its four sororities—Kappa, Theta, Alpha Phi, and Delta Gamma. And yet there is one women’s social club that doesn’t seem to fit in either category: The Seneca.

Is it a final club? Is it a sorority? Or what?

To get to the bottom of this mystery, I sat down with Anne F. Wenk '15, the President of The Seneca, to figure out what it was all about.

Is The Seneca a final club?

“The Seneca is not a final club,” said Wenk. “The Seneca was actually founded fifteen years ago as a reaction to the punch process. Back then, the campus was very male-dominated. A group of women in Adams decided that this was a hostile environment for women. They saw how, for men, final clubs were not only fun social organizations, but also strong alumni networks that helped its members find jobs after they graduated. Women were really lacking those resources.”

So what is The Seneca?

“The Seneca is a nonprofit female social organization on campus with a dual mission. First, we advocate for women. We helped found the Women’s Center on campus and we also host campus-wide events, like the Women’s Faculty Reception. We also hold workshops for our own members—workshops on public speaking and on what it means to be a woman leader in different career areas. The second part of our mission is to create a social network for each other. We meet once a week for two hours every Wednesday night. We also host events—date events, dinners, mixers with other clubs and organizations on campus.”

“We have an application process, not a punch process. We invite people to apply in their sophomore, junior, or senior year. If you’re interested, there is an open event in the beginning of the application process that anyone can come to. Then you submit an interest form and get enrolled in the process. We make sure we match every applicant with a member to grab a meal and get the chance to talk, one on one.

What’s really important to us is that these applications are name-blind. This has been important to us since our founding. Your name is not associated with the application at all. We are starting our process now and we are so excited to welcome new girls!”