Although we know the answer’s simple, every year, cross-admits stress over picking the correct school for them—Harvard or Yale. Although 61% of students wind up going Crimson, Flyby is here to convince that pesky future 39% to ditch the Bulldogs and make the best decision of their lives. This one goes out to all future Harvard students and any current Harvard students that just need a reminder of how good they’ve got it here in Cambridge.

Bigger (Endowment) Is Better
Let’s just say, Harvard’s got a little cash. And by a little, we mean approximately $35 billion. This makes Harvard the most well-funded university in the world. Yale, on the other hand, has merely a 25.4 billion dollar endowment. Contrary to what our friend Notorious B.I.G has claimed, mo’ money means fewer problems. Because of Harvard’s fat wallet, we have the best financial aid in the Ivy League. We also get super cool facilities and amenities including museums with relevant exhibits, an extensive library system (we have a book made with human skin, you think Yale has that? No.), and incredible professors doing some bomb research.

We Come Out on Top
Ignoring a tragic glitch in the universal matrix during 2016’s Harvard-Yale Game, Harvard consistently prevails where it matters. In every ~relevant~ university ranking, Harvard is ranked ahead of Yale. Our academics are better, in literally every subject. You want to be a doctor? Yup, better than Yale. Want to be a hedge fund manager or capital investor? We’re drowning in those! Want to study Slavic literature? There’s no specific data for this one but I can guarantee our literature is the most Slavic. Harvard usually crushes Yale in football (2016 didn’t even happen, okay?), Harvard Hockey claimed 2017’s Beanpot Championship, and we won all the events in the Harvard/Yale Regatta last year. Harvard is clearly a school for winners, and if you're applying to Ivy League schools, it's safe to assume you want to be a winner. 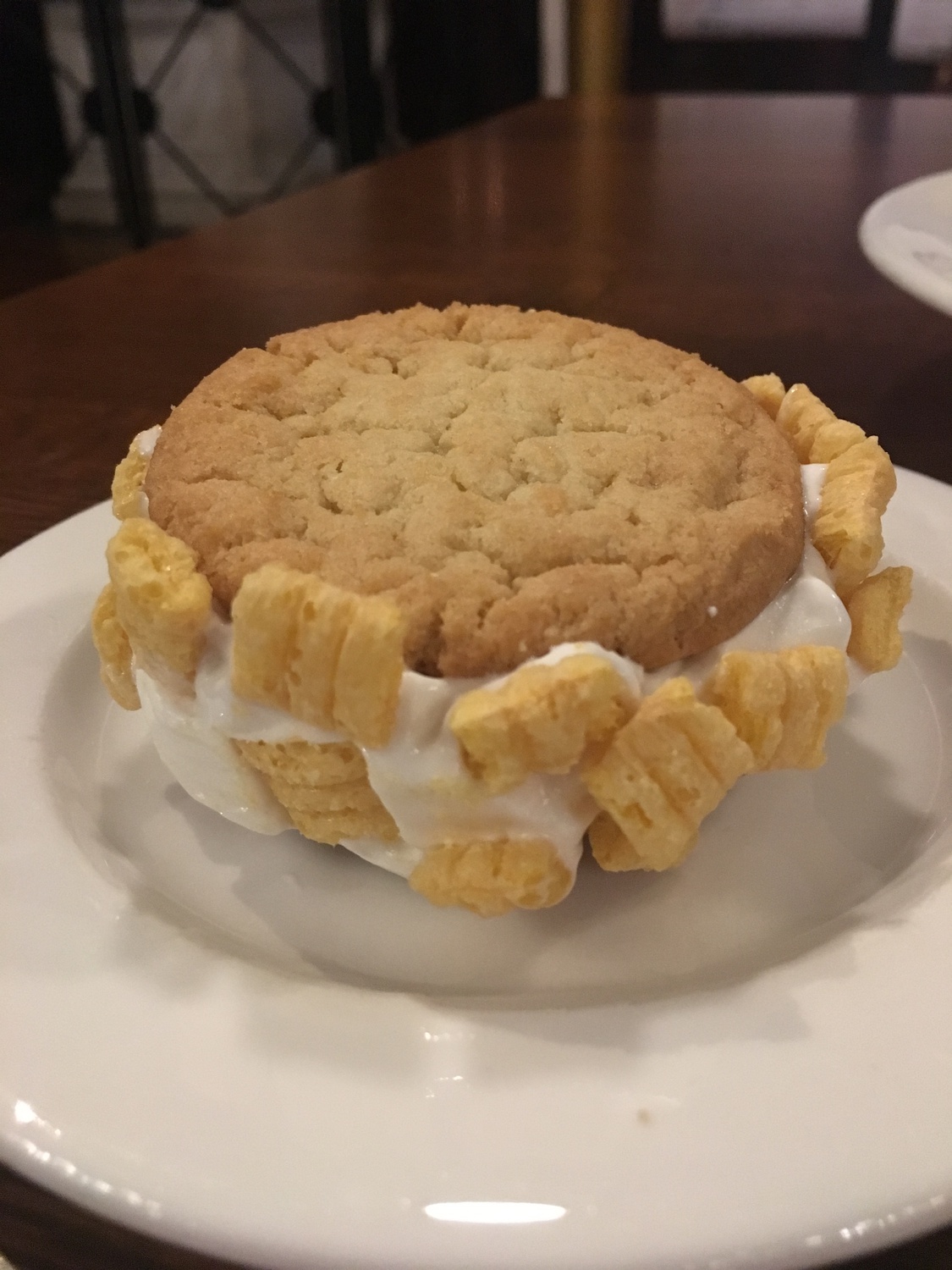 The Little Things
At the end of the day, it’s all the small details that make Harvard 400 times better than Yale could ever hope to be. Harvard’s location takes the cake—don’t risk getting mugged in New Haven when you can stroll through the Square in lovely Cambridge, Massachusetts (home to The World’s Only Curious George store). Harvard’s responsible for educating some of the most memorable presidents, including Obama, FDR, and JFK. Remind us what Gerald Ford or George Bush did again, Yale? Pop culture seems to like us too since iconic movies like The Social Network, Good Will Hunting, and Legally Blonde are about our lovely school and you can even buy Harvard pajamas at Forever 21. Harvard is considered the first institution of higher learning in the United States, while Yale followed in our footsteps, coming third. Constantly in our shadow, Yale wants to be us so badly, they even copied our mumps outbreak.

As is blatantly obvious, Harvard is the better choice. We have a bumping meme page, John brightening our days in Annenberg, and a fine array of Mexican eateries in the Square. Harvard is our home, and we hope you’ll make it yours too if you get accepted when admissions decisions are released.