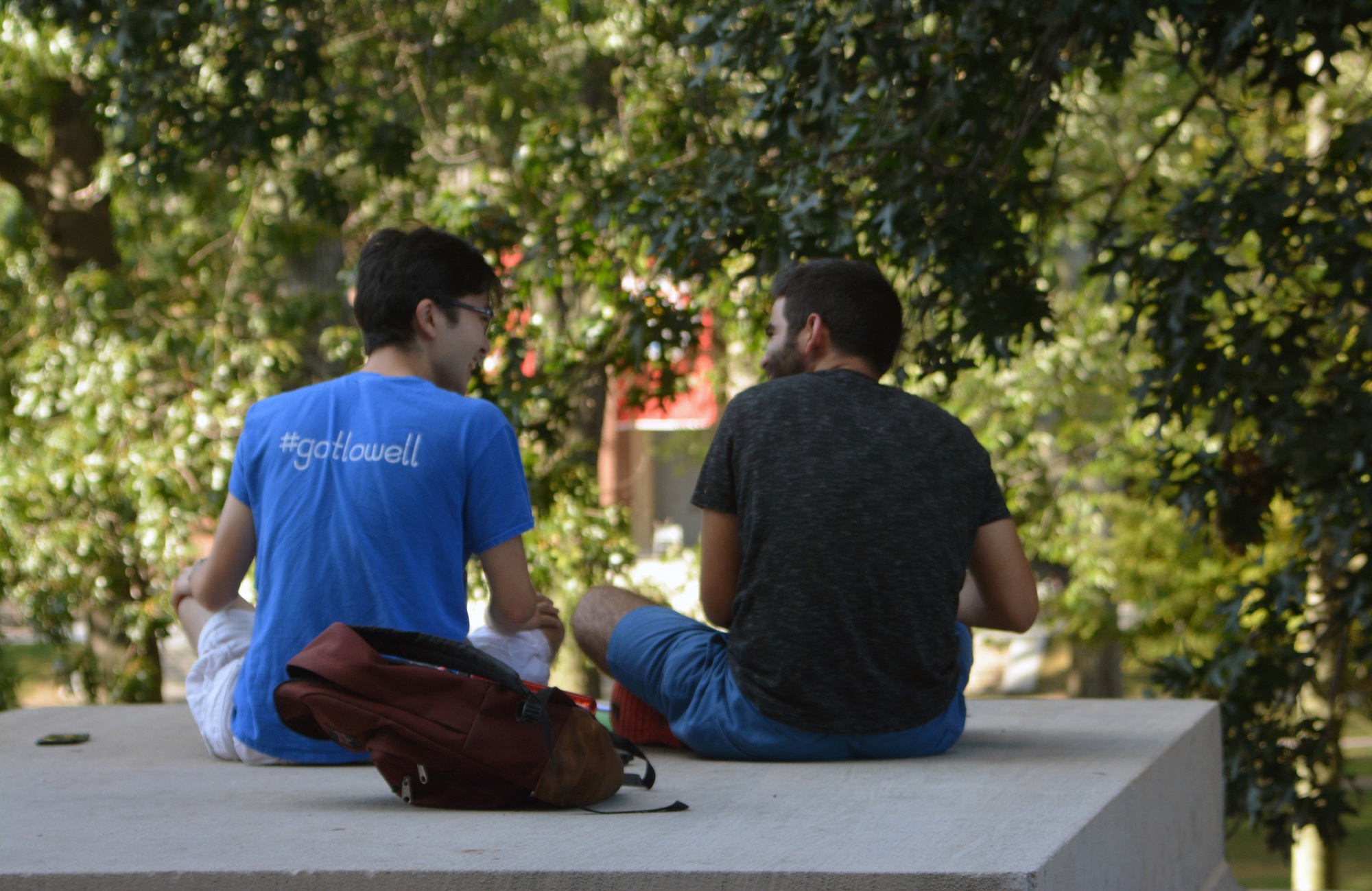 Taiga Abe '17 and Marlon Seijo '18, both neurobiology concentrators, study outside on top of Widener Library's steps, overlooking the yard. Though still shopping week, Seijo was already hard at work on Chemistry 17: “Principles of Organic Chemistry.” By Annie E. Schugart

As results from midterm season start to roll in, you may be realizing that perhaps it's time to refine your studying techniques. Or maybe that you should have studied in the first place. We get it. Studying in your room is impossible when you have a bed right there calling your name. Your other options seem to limited to Lamont and Widener, which are radiating enough stress and angst that it sends you rocketing back to your middle school emo phase. And stop lying to yourself—you’re not getting any work done in Lamont Cafe. So, as finals season creeps toward us, scope out some of these alternative study spaces: 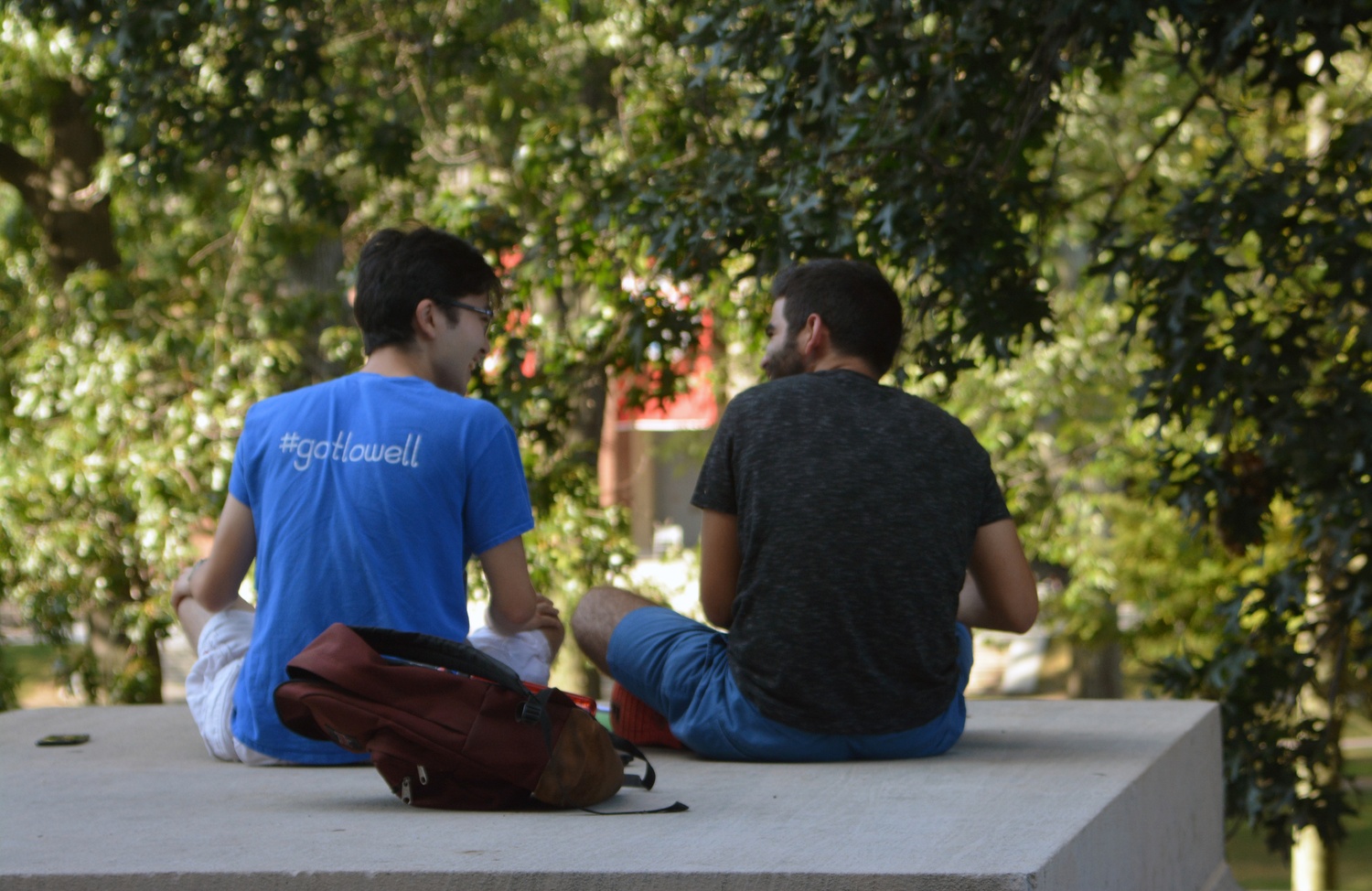 Taiga Abe '17 and Marlon Seijo '18, both neurobiology concentrators, study outside on top of Widener Library's steps, overlooking the yard. Though still shopping week, Seijo was already hard at work on Chemistry 17: “Principles of Organic Chemistry.” By Annie E. Schugart

Newly renovated and just recently unveiled, the Cabot Science Library in the Science Center should be your new study space. Everything is so sleek and shiny, and not yet imprinted with the stench of all-nighters and despair. Many parts are spacious, not restricting you to the tight cubicle designed constraints that Lamont offers. Also, Clover is apparently manning the cafe, so if you like seiten, give it a go.

This is a library we feel exists more as a myth than an actuality, but we're certain it must be somewhere on campus. Urban legends say that this library has free coffee after 9 p.m., but it seems like everyone who tells you about the HLS Library has never actually been there. We've heard only good things, though. Also, the more you frequent it, the greater the likelihood of you marrying a rich lawyer, which means you don’t have to worry about studying anyways.

After months of a grueling, exhausting winter, spring is finally here! Reap these benefits, bring your books outside, and plop yourself in one of the Yard’s many multicolored chairs. Or sit on Widener's steps (don’t actually step foot in Widener though). It’s hard to be miserable cramming for SLS 20 when the sun is shining and the birds are chirping. You’ll need the Vitamin D after two weeks of living like a cave-dweller in Lamont.

We think it’s high time you try to give one of these other places a shot—not only because we want the word “Lamonster” to be eliminated from our vocabularies, but because we want this finals season to be your best yet!