The only breakfast-table daily newspaper of Harvard and the City of Cambridge — brought to you wherever you are in the world. Subscribe today.
SUBSCRIBE 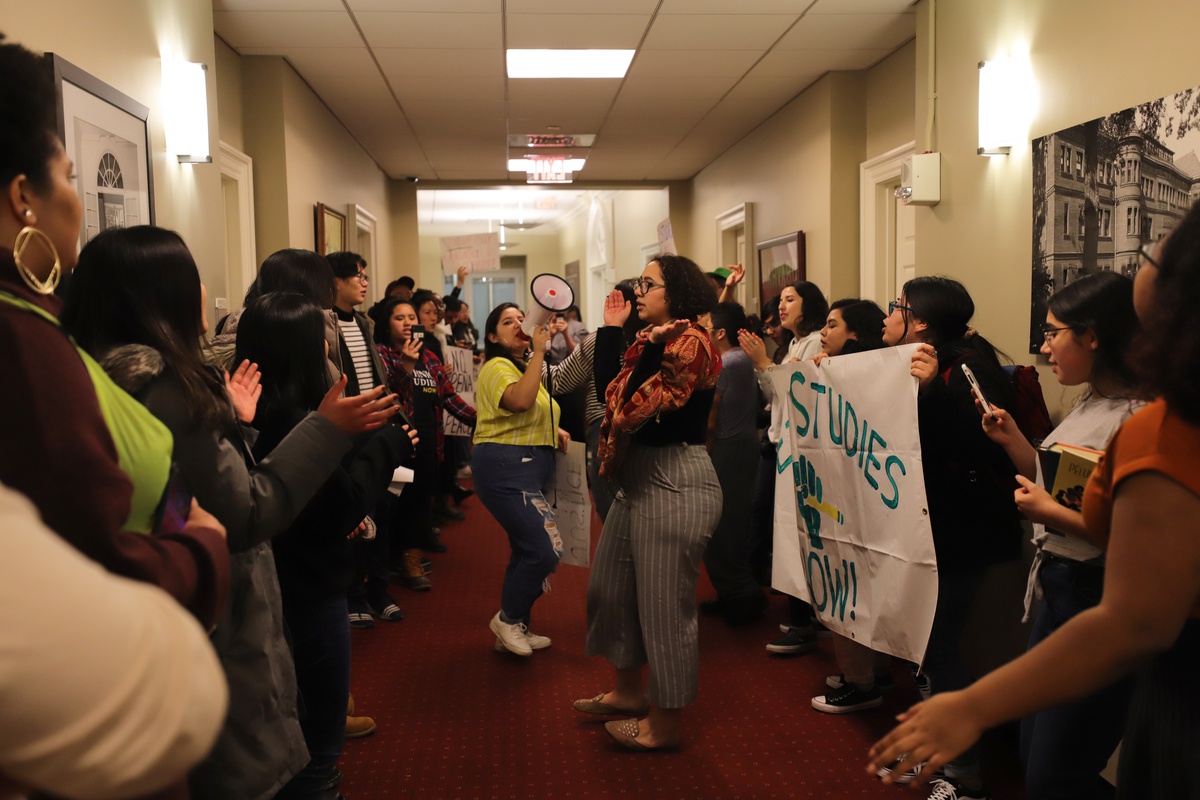 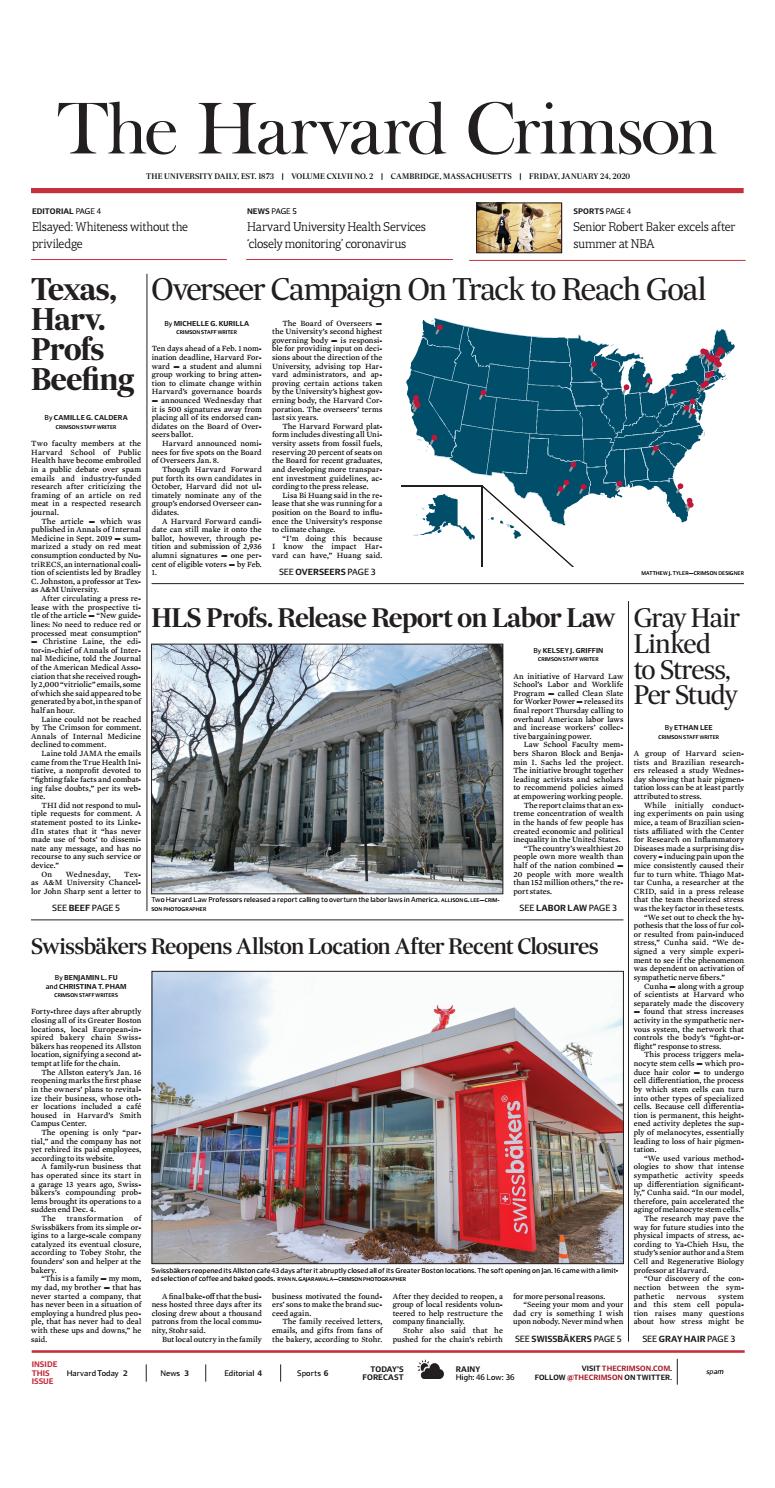