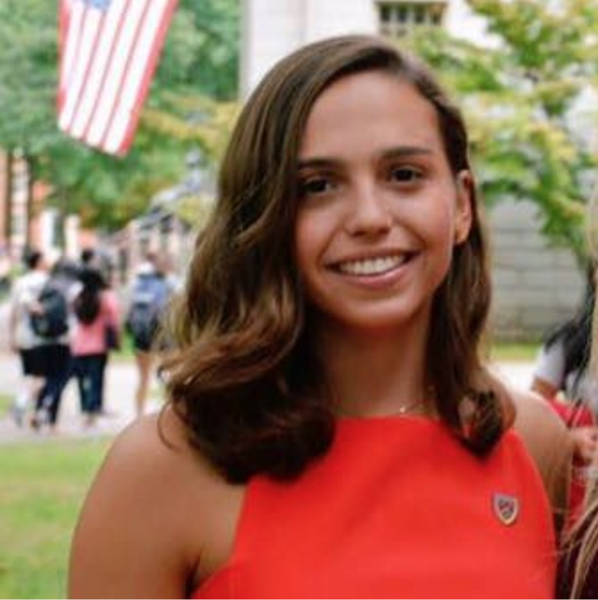 Crema Cafe, a Harvard Square fixture for the past ten years, will shutter its doors around December 17 after its landlord declined to renew the Cafe's contract.

According to the 2017 report, there were 33 reported on-campus rapes and 47 reported cases of on-campus burglaries.

Several Wigglesworth Hall residents reported that someone climbed through their first floor window while they were sleeping and stole “several laptops, wallets, and an iPhone,” Catalano wrote.

The Pembroke, Mass. woman arrested last week on the suspicion that she was responsible for a hit-and-run that left an 80-year-old woman dead pled not guilty at her arraignment in Cambridge District Court on Friday morning.

A 66-year-old man was struck and killed by a Red Line train at the Porter Square station Sunday morning around 7 a.m.

An 80-year old woman died this afternoon after being struck by a vehicle in an apparent hit-and-run in a parking lot, spurring the Cambridge Police Department to spend hours seeking the driver responsible.

The Quad Sound Studios has yet to recover any of the recording and sound equipment—totaling more than $4,000 in value—that was stolen from their studio in late March.

On a chilly March afternoon, weeks before the incident, FM met Cambridge Police Department Superintendent Christine A. Elow in her office. The space is just like any other career professional’s: kids’ drawings pasted on the walls, plaques and awards arranged tidily along the shelves. She’s the second highest ranking officer in the department and the first woman to ever hold her position. And she’s a local. She grew up in Cambridge, attended Cambridge public schools, and, after serving four years with the U.S. Navy, ended up back in her hometown with the CPD.

Police Superintendent Christine A. Elow turns to chat during our ride along in Central Square.