By Maribel Cervantes and James R. Jolin 10 days ago

Dominated by stockyards and rail lines before 1900, the 20th century transformed Allston: waves of immigration made it one of Boston’s most diverse neighborhoods, filled with single- and multi-family homes.

In a move that some of his peers consider risky but rewarding, Harvard professor and astrophysicist Abraham “Avi” Loeb last month launched a systematic search for artifacts or active technology created by extraterrestrial beings, called the “Galileo Project.”

Tishman Speyer, the firm leading Harvard’s efforts to develop an Enterprise Research Campus in Allston, filed a 900-page report with the Boston Planning and Development Agency Wednesday with updated plans for the project’s affordability, diversity, sustainability, and open space.

More than a year after their abrupt closing, Harvard Art Museums plan to reopen Sept. 4 at reduced capacity and offer free admission on Sundays.

As global temperatures steadily increase, experts predict that the resulting sea level rise and flooding will encroach on the Greater Boston Area — including Harvard’s campus.

In their fourth virtual meeting with the Harvard-Allston Task Force Tuesday, the developers of  180 Western Ave. shared updated plans for mitigating construction and fostering public spaces. Some task force members and locals, however, remain worried about the impact that construction at Barry’s Corner might have.

Araoluwa P. Omotowa ’22 and Undergraduate Council President Noah A. Harris ’22 were selected for their “outstanding leadership potential” and their record of public service. The scholarship entitles them to up to $30,000 in funding for post-graduate studies as well as special opportunities for government employment, per the scholarship’s website.

As the Boston Water and Sewer Commission and Harvard proceed with the North Allston Storm Drain Extension Project — an estimated $50 million endeavor that the University has pledged to fully fund — local politicians, residents, and environmental groups have called for further investigation into its potential environmental impacts.

The Harvard-Allston Task Force and the developers of the Harvard-owned land at 180 Western Ave. mulled the project’s public spaces and sustainability at a virtual meeting Tuesday. 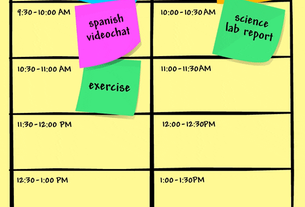 How To: Eat When Your G-Cal Doesn’t Have Space for Meals 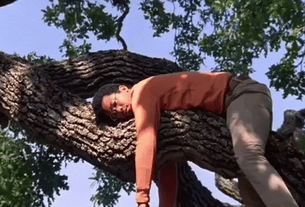 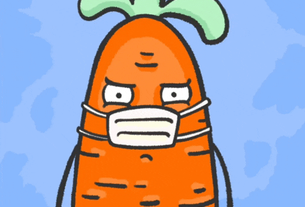 How to: Save Yourself When You’ve Mis-identified Someone