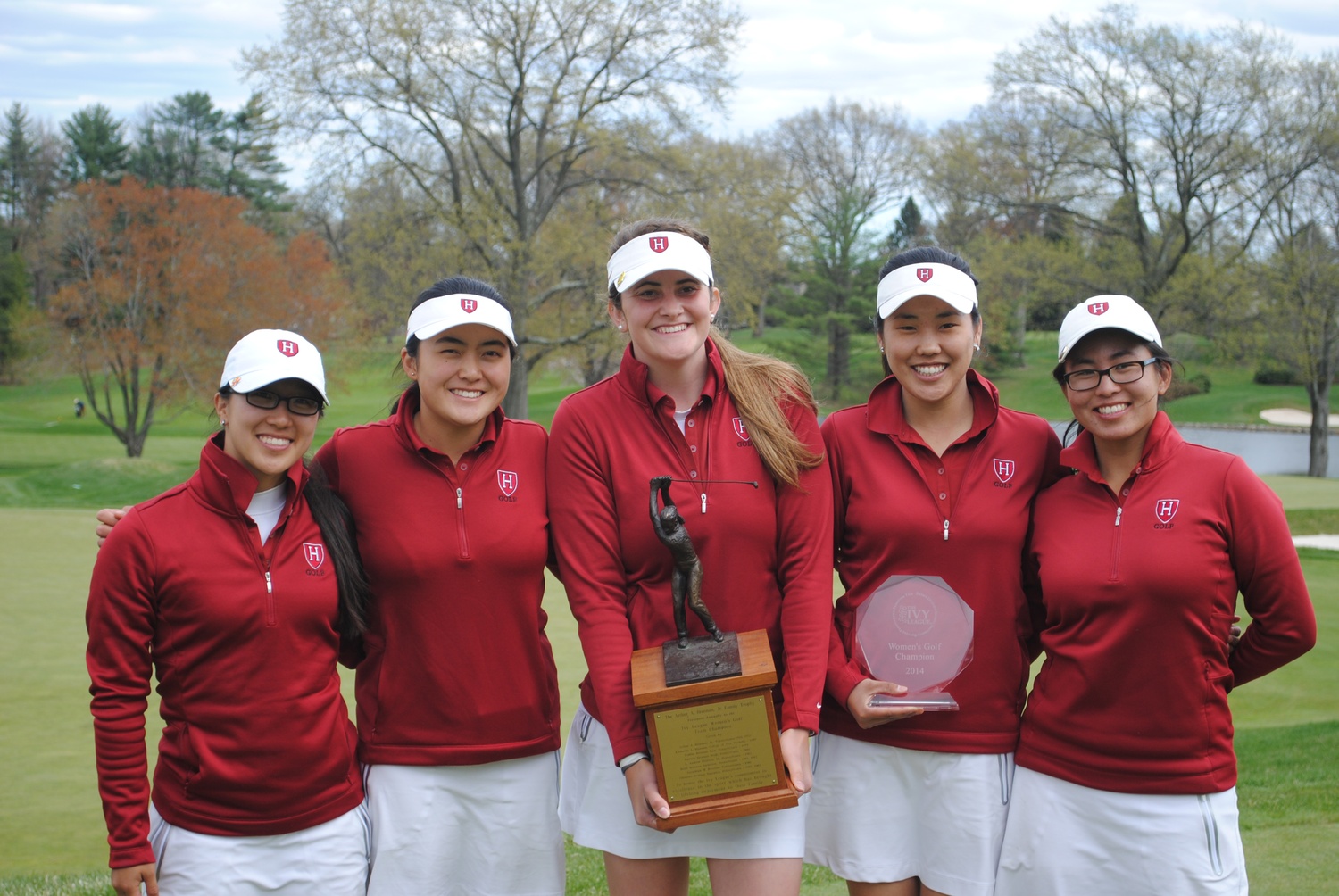 Now in his 11th season of coaching the Harvard women’s golf team and his third season with the men’s team, Kevin Rhoads has accomplished far more with both programs than his predecessors.

“It’s been a great experience playing under Kevin,” men’s captain Akash Mirchandani said. “He is one of the most technically knowledgeable coaches out there, and whenever anyone has a problem we can always go to him, and he’ll be able to figure out what the issue is and come up with a solution.”

Rhoads is a 1995 graduate of UCLA who played both in college and professionally. He was also a teaching professional before joining the Harvard athletics department.

“Every tournament and practice we would ask Coach Rhoads about the technical aspects and he is able to fix what we’ve done wrong while we’re on the course,” sophomore Anne Cheng said. “He is very inspiring and helps us stay focused on what we need to work on and makes sure our mental game is in the right place.”

Rhoads led the men’s team to a third-place finish at the Ivy League Championships, three additional top-three tournament finishes, one of which included a title at the Quechee Club Invitational, and a dual meet win against Ancient Eight rival Yale this season. Sophomore Robert Deng placed third individually at the league tournament.

Rhoads also notched yet another championship title in the Ivy League for the women’s side, the fourth consecutive win for the Crimson. Although last year’s victory margin was a comfortable 21 points, this season Harvard won the title by only one stroke.

“To come out with a victory is from a lot of really focused hard work over a long period of time to get to where it might just be a one-stroke difference, and I’m very proud of them for it,” Rhoads said.

The NCAA Regionals tournament saw the women’s team come just a few shots from qualifying for the national championship tournament. However, Rhoads is confident that the four Ivy titles is not the peak of Harvard golf.

“We have a pretty strong core even after the seniors graduate,” Rhoads said. “Hopefully another group will step up and fall right in line to take cues from [the seniors] who have had such strong experiences.

Golf is played as both a fall and spring sport, with no more than five tournaments per season on each team. Although there are a small number of competitions, athletes must focus year round in order to stay competitive.

“I think most importantly he’s helped me with a day-to-day outlook of what I am going to accomplish in practice or in tournaments and what is in my control to fix,” Mirchandani said. “He’s made me realize that sometimes I do all the right things and might not get the best result and to just focus on what I can do to get better and not to get bogged down by it.”

Even after a record-snowfall in Boston resulted in a winter that severely inhibited both squads’ ability to train outdoors and tournaments in terrible weather conditions as well, Rhoads was able to focus more on what the players could control—such as their technique and the team atmosphere—when the uncontrollable factors were not working in their favor.

“It’s actually a nice feeling that I have as coach and that they have as players when I know they have a lot of faith in each other and themselves, and all they know they can do is give themselves the best chance to succeed,” Rhoads said. “I know that their focus isn’t on how tight it is, but on what they can do for this shot and to do the same for the next one and the one after that.”

—Staff writer Emily Wang can be reached at emilywang@college.harvard.edu