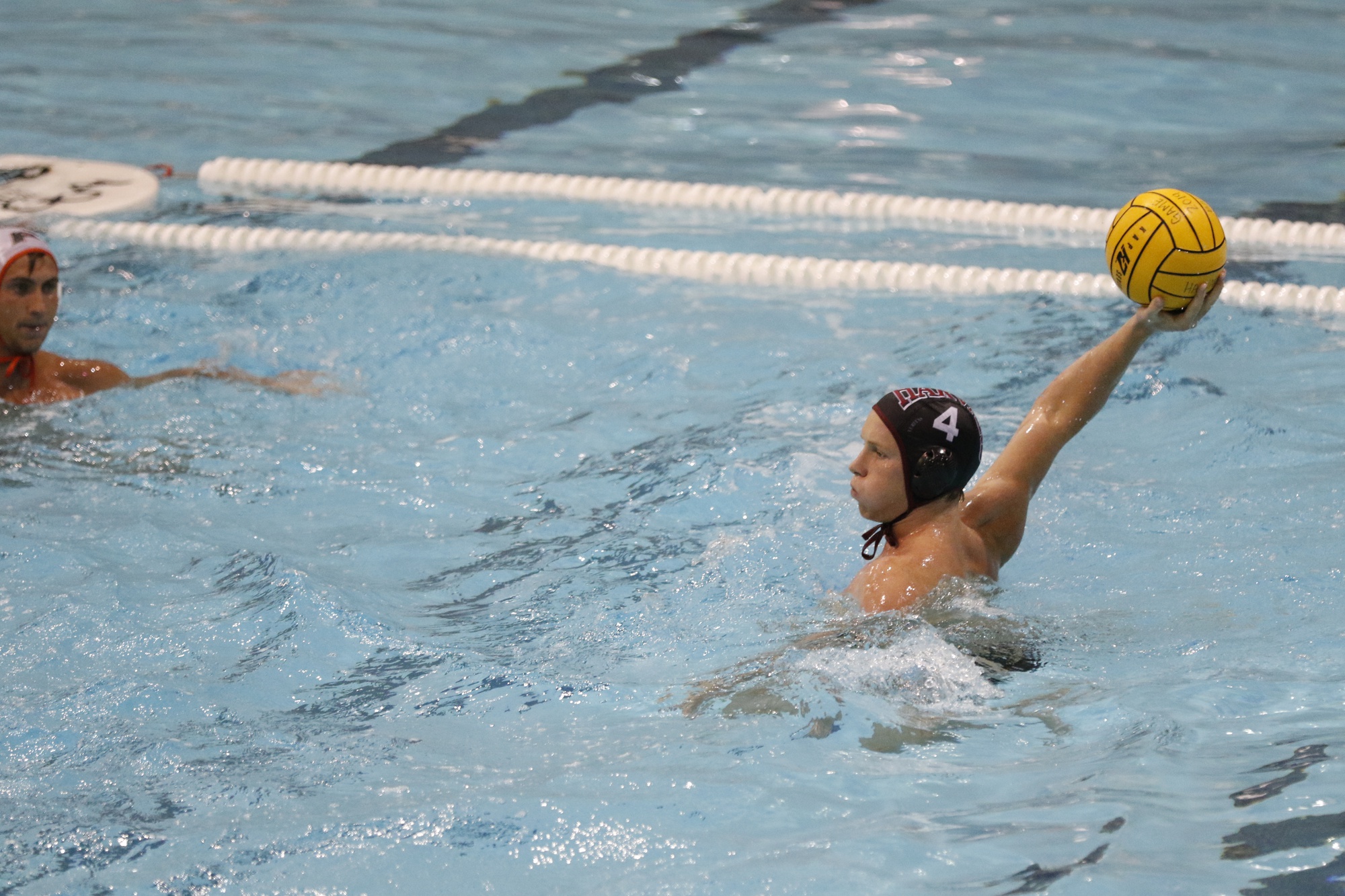 In the middle stretch of the season, the Crimson went on a hot streak and won nine out of ten games. By Timothy R. O'Meara
By David Manikas, Contributing Writer

Harvard (22-8, 10-2 NWPC) capped off yet another successful season with a deep run in conference tournament play. Ultimately, the run concluded with a defeat to Princeton 12-10 in the NWPC championship game.

The Crimson met the Tigers (19-10) for the second straight year in the NWPC championship game. Last season, Harvard came out on top 12-11 to clinch its berth in the Ivy League tournament. The Crimson squad then found relative success in NCAAs, getting past George Washington University in the first round before suffering a disappointing loss against top-ranked University of Southern California.

This year however, Harvard faced a different fate. The conference championship bout began as a tightly-contested match, as the Crimson and the Tigers were separated by a single goal at the end of the first half.

The second half saw Princeton emerge as a dominant force in the game. Scoring spurts by the Tigers dug a deep hole for Harvard to recover from.

The Crimson had every reason to give up, yet it didn’t. Harvard answered every one of Princeton’s runs with one of its own. However, Princeton’s second-half dominance was unmatched, as it avenged their second-place finish from last year with a conference title.

The resilience shown by the Crimson in its final game of the season, although not enough to top a scorching-hot Princeton squad, was a metaphor for the team’s entire season.

“It was the story of the year: we fell behind early and kept battling,” junior captain Austin Sechrest said. “Unfortunately that one game we came up short but I think throughout the season no matter what happened we were going to keep battling for each other.”

That rollercoaster story began with a devastating loss to No. 5 Pacific University, a game which Harvard suffered a 20-10 defeat after beating Austin College in the same day.

The loss to Pacific set the Crimson back to a record of 2-4 and a demanding schedule ahead with the likes of No. 18 George Washington, No. 8 UC Davis, and No. 3 UC Berkeley in Harvard’s way.

However, the sense of resilience that kept the Crimson within reach at the end of the conference championship game also kept its nationally-ranked status alive. The squad went on to win nine out of their next 10 games, topping the third ranked team in the country, UC Berkeley, in the process.

The shocking upset over Cal brought Harvard into the discussion of the best teams in the nation. After a sub-par beginning to the season, the Crimson was able to assert themselves as a dominant force capable of competing with the nation’s best. Yet this massive feat — although giving Harvard the confidence to face off against any opponent — paradoxically became a limiting factor in its growth as a unit.

“After we beat Cal it was tough to refocus because it was the very beginning of the season and we still had so much to accomplish,” junior captain Bennie Seybold said. “After that win we kind of went a little stagnant: we had this period where we had to search within ourselves and say ‘Are we going to let this one game define our season or are we going to bounce back and make a statement as conference champions?’”

Following its 9-1 run, the Crimson posted a much less-impressive .500 effort over the next eight games. Harvard, who was then ranked seventh in the nation, suffered losses to No. 18 Brown, No. 15 Bucknell, Santa Clara University, and No. 19 San Jose State during the eight game stretch.

Yet again, however, the Crimson’s resilience kept its season alive. The squad ended the regular season on a commanding six game win streak, tied for its longest of the season.

The rollercoaster ride endured by the squad ended on a high note, bringing Harvard into the NWPC tournament as a dominant force.

Suffering a loss to Brown earlier in the season, the Crimson looked to avenge its regular season defeat in the semifinals of the tournament, which was hosted in Providence.

The contest was yet another test of Harvard’s will, as the team itself in a two-goal deficit at the end of the first half. However, the team kept battling and held Brown scoreless in the third quarter of the game, ultimately setting up sophomore attacker Dennis Blyashov to cut the lead and help the Crimson edge the Bears 11-10.

Although the final against Princeton did not end in Harvard’s favor, the Crimson left the tournament with an extremely successful record, battling through a demanding schedule. Blyashov and Sechrest earned first-team All-Tournament honors while Freshman goalie Noah Hodge earned second-team All-Tournament recognition.

“One thing that our team lives by is ‘you learn more from a loss than you do a win’ and I think that it would've been great to win that conference championship, but we all learned a ton from losing that game,” Seybold said. “So hopefully we can take that and translate that energy into next season.”

The test against Princeton gave the squad a lesson to remember for the next season, where thirteen people are expected to return for another deep run into the postseason.