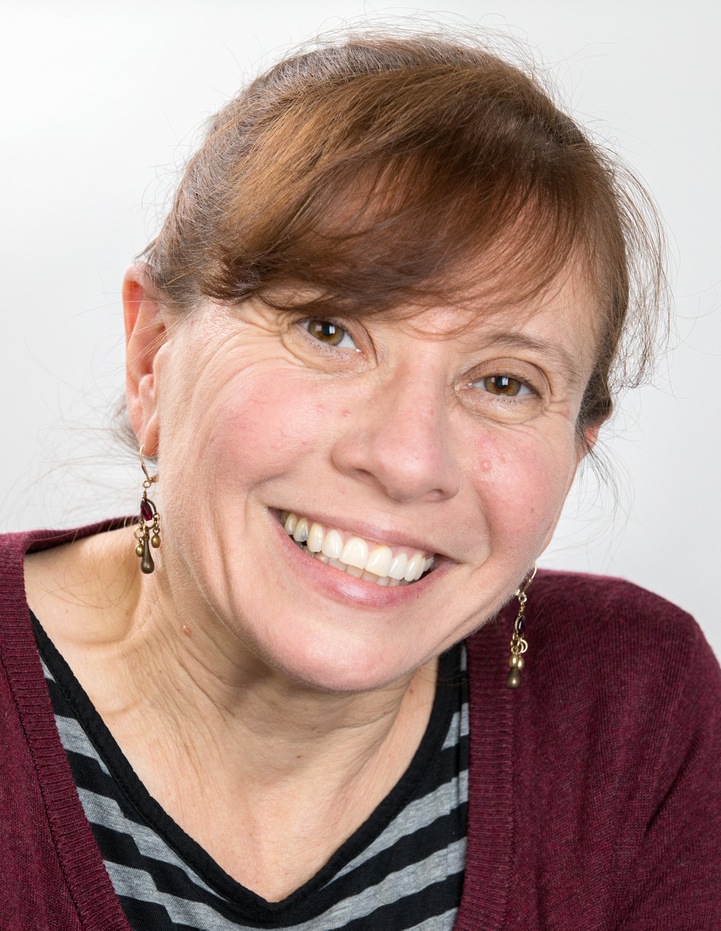 For the past ten years, Mednick has been the executive director of Transition House, an organization that offered the first shelter for domestic violence victims on the East Coast. She said in an interview that her leadership experience qualifies her for the City Council race and has shaped her platform, which centers around bringing more equity to the city.

“As a non-incumbent, I am the only one who has demonstrated collaboration and effective policy work with the council, with the [City] Manager, and with the City of Cambridge,” Mednick said.

Mednick said she plans to center her campaign around issues of inequity, racism, homelessness, and the rising costs of rent and housing.

“I think we live in challenging times and that the current city council is not doing enough,” Mednick said. “I think that we are systematically not addressing racism, racial bias, and inequity throughout our city.”

If elected, Mednick said she plans to put forward an “anti-bias training mechanism” to address potential biases in city leadership.

Mednick’s platform also targets Cambridge’s rising costs of living by proposing a “gap voucher” initiative. In her plan, the City Council would make Cambridge homes more affordable by paying for the costs that the city’s current affordable housing voucher does not cover.

“If the voucher covers $1,000, and the cost of rent is $1,500, then the city would offset that with a ‘gap voucher’ of $500, which would mean a family stays stably housed,” Mednick said. “That’s the kind of intervention that is feasible here.”

In addition to implementing a gap voucher program, Mednick said she intends to address the relationship between Cambridge and its institutions — including Harvard — if she is elected to the City Council.

“I think that universities need to be much better institutional citizens in terms of their contributions of [Payment in Lieu of Taxes] coming from lower taxes,” Mednick said. “The council needs to be much more assertive in shifting the dynamic between the way the city accesses and requests those PILOT payments and community benefit payments from the corporate sector.”

Harvard spokesperson Brigid O’Rourke wrote in an emailed statement that the University does not comment on statements from individual candidates, but referred The Crimson to previous statements about the PILOT program.

Mednick said companies in Cambridge should also contribute their fair share to the city.