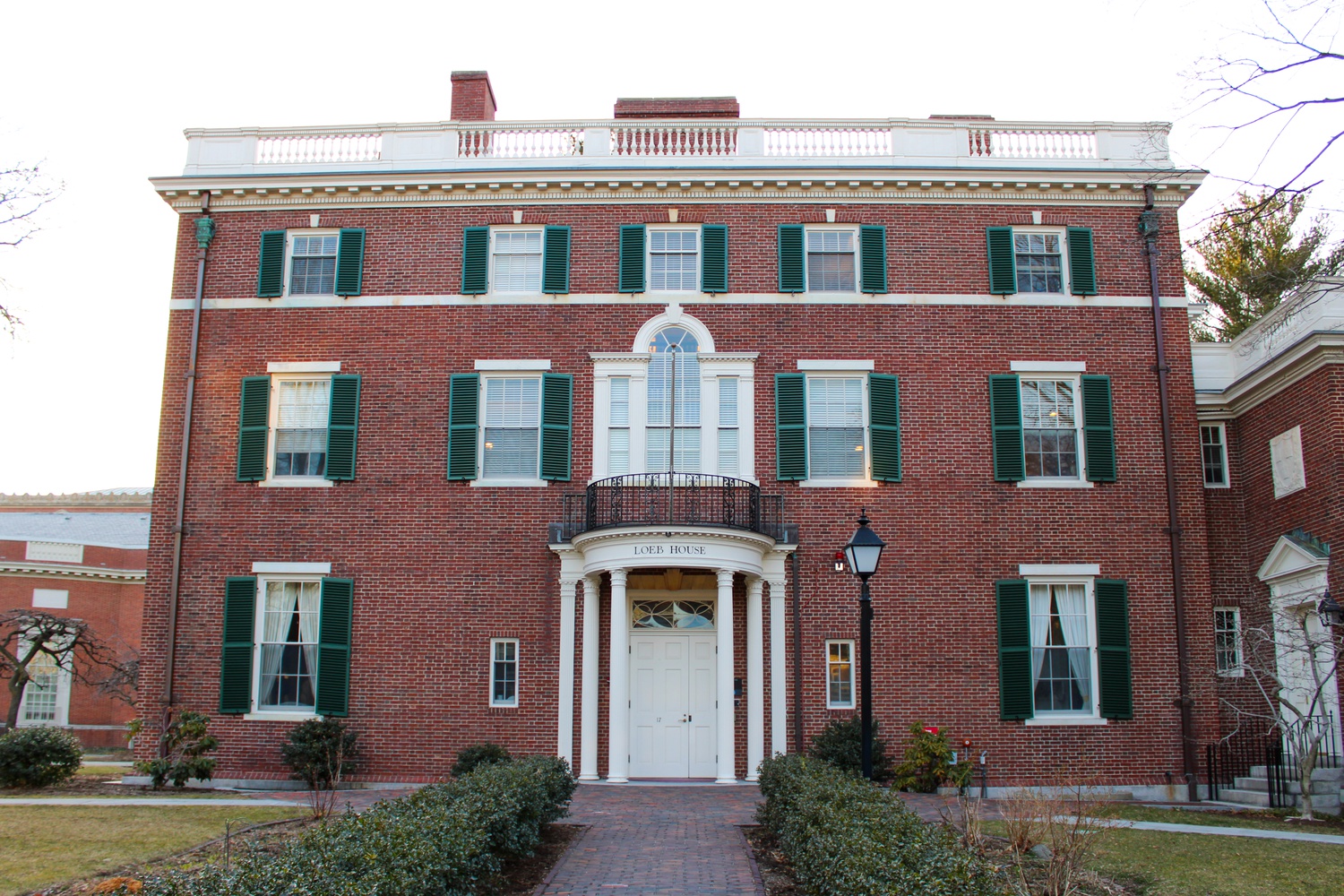 In an interview Thursday, Lee said that though he and Sullivan are friends, he ultimately supported Dean of the College Rakesh Khurana’s choice not to renew Sullivan and his wife Stephanie R. Robinson as faculty deans of Winthrop House because the climate in the House had become “untenable.”

Khurana announced his decision May 11 — ending more than three months of activism calling on Sullivan to step down after he decided to represent Hollywood producer Harvey Weinstein in his sexual abuse case. Sullivan told the judge presiding over the case May 10 he would no longer represent Weinstein.

A day before Khurana’s announcement, The Crimson reported allegations brought by a dozen current and former Winthrop students, tutors, and staff that Sullivan and Robinson — who both teach at Harvard Law School — had created a toxic environment in the House for more than three years.

“Ron Sullivan’s a friend. I’m on the Law School faculty with him. My daughter has taught for him. And so I know Ron and Stephanie well and I respect them,” Lee said. “We recognize the things they’ve done, but it was the right decision.”

Sullivan did not respond to multiple requests for comment.

Lee — who also serves as one of the head trial lawyers for Harvard’s case against anti-affirmative action group Students for Fair Admissions — drew on his own experience as an attorney and said he understands the issues with the scandal were never about the right to representation, but rather about the environment in Winthrop.

“I think that this has never been about the right to counsel or representation. It can be hard to be faculty dean and trial lawyer at the same time because you can have competing imperatives,” Lee said. “It has always been for Dean Khurana and Dean [of the Faculty of Arts and Sciences Claudine] Gay a question of ‘Are we acting in the best interest of the students in Winthrop House? Is there an environment where they can prosper and succeed?’”

Sullivan, his colleagues at the Law School, and media commentators have argued that Harvard should not discipline him for fulfilling his duties as a lawyer and representing an controversial defendants. Some undergraduates have contended that Sullivan’s representation conflicted with his job as a faculty dean.

Lee added that students spend three years in undergraduate houses, and one of those years should not include “discomfort.”

“Having in mind that once you go to a house, you only have three years. So a year of discontent, discomfort, and ambiguity is one-third of your experience,” Lee said. “And as Dean Khurana said in his letter, that was the critically important issue, and we fully support the decision.”

Lee also said he and the Corporation support Gay’s decision to strip Dominguez of his emeritus status and ban him from Harvard’s campus after a months-long probe found that he had engaged in “unwelcome sexual conduct.” The Office for Dispute Resolution launched an investigation into Dominguez after the Chronicle of Higher Education reported that Dominguez faced sexual misconduct allegations spanning four decades from 18 women.

Shortly after Gay’s announcement on May 9, University President Lawrence S. Bacow informed members of a Government committee that Harvard would conduct an external review of the circumstances that led to the department’s failure to maintain a safe work environment.

Lee said Gay and Bacow presented the recommendations to revoke Dominguez’s emeritus status and bar him from Harvard’s campus to the Corporation.

“The recommendations that were implemented by the President and by Claudine, by the Dean of FAS, were reported to the Corporation simply because of the importance of the recommendations, and we fully supported their decision,” Lee said. “When I say came to us, it didn't require any action on our part. It was reporting to us on something that would be of some significant interest to the community.”

A lawyer for Dominguez did not respond to multiple requests for comment.