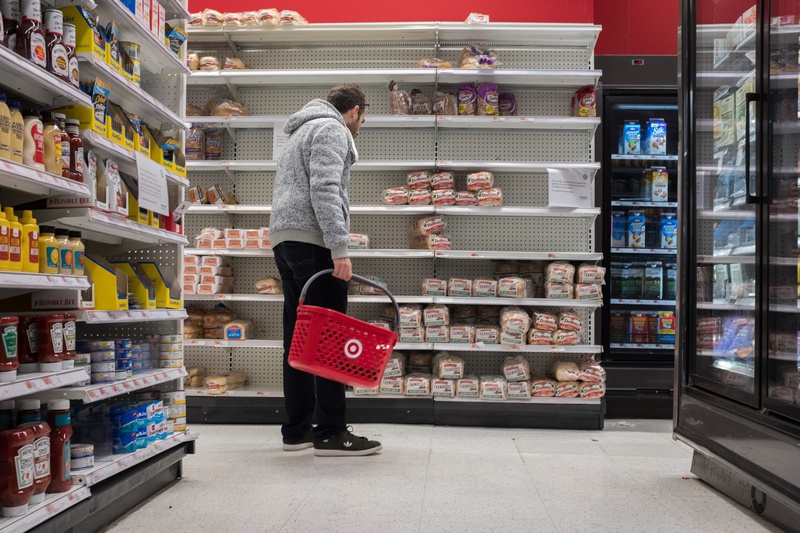 The city of Cambridge began offering free, daily COVID-19 testing with expanded locations at the beginning of this month, as part of its Cambridge Pandemic Collaborative initiative to coordinate COVID-19 testing and vaccine distribution.

Residents can now get tested for free seven days a week across the four sites, up from two days a week. Testing is available at CambridgeSide Shopping Center on Sundays and Thursdays; the Pisani Center every Saturday; 50 Church St. on Mondays, Tuesdays, and Fridays; and St. John the Evangelist Church on Wednesdays.

Cambridge Chief Public Health Officer Claude Jacob said increasing testing availability has been one of the city’s “central strategies” in mitigating the spread of COVID-19.

“Over the course of the last eight months, we've been trying to at least make access to the COVID test more available to residents,” Jacob said. “Since early April, we've administered over 18,000 tests.”

“We believe that Cambridge is one of the few, if only, the Massachusetts communities offering city-funded COVID testing to all its residents,” he added.

Vice Mayor Alanna M. Mallon said the city’s testing program has been well-received, but only offering it two days a week was not enough to meet the demand.

“The appointments would go very quickly, but if you were kind of in the know, or you had been in the past, you knew that you could walk up and get a test even if you didn't have an appointment,” she said. “For the mayor and myself and my colleagues, we all felt that that was very exclusionary and it was possibly not getting to the residents that we know are being disproportionately affected by the COVID virus.”

“We really felt that it was important to expand testing [to] seven days a week and make sure that it was available for everybody who needed an appointment,” she added.

Mayor Sumbul Siddiqui said there is a “missing link” between residents who are utilizing testing and those who are impacted by the pandemic.

“We are doing testing in the neighborhoods that are impacted by COVID, but how many residents are actually — who is utilizing testing?” Siddiqui said. “I think that data point is something that I know CPH is working on getting and analyzing and I think that will be illuminating.”

Both Siddiqui and Mallon said ensuring information on what it means to get tested reaches all neighborhoods — especially those that have been disproportionately impacted by the virus — is critical to the city’s response.

“We have to think about creative ways to get people to go get tested and understand why they're not,” Siddiqui said, citing a video she has used to address fears and misconceptions surrounding testing.

Mallon cited the importance of informing residents about the testing experience itself.

“The tests are very, very easy right now — it's just a Q-tip that goes just on the inside of each nostril for five seconds,” Mallon said. “It's over within 10 seconds, it's non-invasive. It's very, very quick.”

In addition to increasing the availability and utilization of testing among Cambridge residents and employees, Jacob said encouraging proper social-distancing behavior and relying on a data-based approach composed the pillars of the city’s efforts to mitigate the virus’s spread.

“We're really trying to at least help influence the behaviors,” Jacob said. “It's a new norm for folks to wear a mask or facial covering, to maintain the appropriate social distancing, but also really being more diligent with hand washing and hand hygiene.”

“We depend on the data, so that's why we've been trying to at least share, every night, the updates,” he said. “We keep a close eye and keep track of where we're seeing some of the reported cases, the clusters, and we work with those facilities in those neighborhoods just to make sure that we minimize the disruption and spread of the virus.”