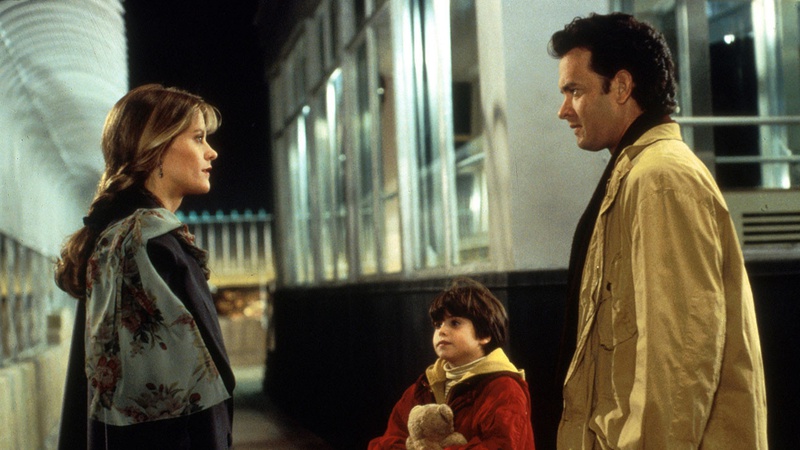 As Valentine’s Day nears and as Covid-19 continues to confine us to our homes, there’s no better way to celebrate than by cuddling up with loved ones and watching a cozy, heartwarming film. Even if you’re single, the dreaded 14th of February can still be a fun day to sit back and relax with a funny movie — it will be a Sunday after all, so not even work can get in the way.

5. “Be My Valentine, Charlie Brown” Directed by Phil Roman, 1975
In the Valentine’s Day special, Charlie Brown (voiced by Duncan Watson) and his gang of quirky friends once again embark on an adorable journey on what many consider the worst holiday. As Charlie Brown prays and hopes to just get one valentine, the other kids do their best to get the most or the biggest. Even the pets trade cute cards. For youngsters dealing with a Valentine’s Day like no other, Charlie Brown can be a great opportunity to bring a sense of normalcy to a child’s life while also rekindling warm memories for adults.

4. “Warm Bodies” Directed by Jonathan Levine, 2013
Diverging from a typical lovey-dovey story, “Warm Bodies” follows the misadventures of a young woman named Julie (Teresa Palmer) as she faces death in the form of a zombie she nicknames R (Nicholas Hoult). The two embark on a journey of surprisingly touching self-discovery in the midst of a zombie uprising. Knowing that many people would rather gag than sit through the entirety of “The Fault in Our Stars,” the endearing yet goofy love story about a zombie who learns he still has a heart seems like the perfect film to watch this February.

3. “Sleepless in Seattle” Directed by Nora Ephron, 1993
Though far from a modern movie, the tale of Sam Baldwin (Tom Hanks) and Annie Reed’s (Meg Ryan) just happening into love is still a beloved classic. In this time-tested movie full of ‘90s perms and great sweaters, two everyday adults juggle the spontaneity of love and the value of in-person attraction. With great acting from a young Tom Hanks and Meg Ryan, there’s no wondering why parents and children alike still know the name “Sleepless in Seattle.”

2. “About Time” Directed by Richard Curtis, 2013
When it comes to the classic romantic dramedy, one of the most popular movies — and undoubtedly the one that a number of couples will flock to — is “The Notebook.” It’s got Ryan Gosling and Rachel McAdams, a cute and thoughtful multi-level story, and a cult-following. A movie that’s a little less well-known but rated just as high on IMDb is “About Time,” which in many ways outshines “The Notebook.” With the flair of British humor stoking the plot, “About Time” is a wonderful love story in which Tim (Domhnall Gleeson) falls in love with Mary (Rachel McAdams) without her even knowing it. As a time traveller who can only travel backwards in time, Tim meets Mary on a blind date, but fumbles his chance. The resulting story is one of almost-missed love and blindingly-cute lifelong adventures. The story continues with a fantastic father (Bill Nighy) adding the perfect touch of parental guidance and sage wisdom. There’s almost nothing better to watch on the loveliest of holidays than this truly heartwarming film that explores the value of every moment.

1. “Valentine’s Day” Directed by Garry Marshall, 2010
Because we live in a little bit of a dreary world, Valentine’s Day deserves to be paired with a light-hearted and ridiculously sweet movie: “Valentine’s Day.” Although seemingly trite and not excellently rated, the interwoven cutesy story of Los Angeles love is the perfect movie to watch with family, friends, or a significant other. With an ensemble cast featuring Ashton Kutcher, Jessica Alba, Jessica Biel, Bradley Cooper, Patrick Dempsey, Jamie Foxx, Jennifer Garner, Topher Grace, Anne Hathaway, Taylor Swift, Taylor Lautner and many more, just seeing some of the biggest names in Hollywood vying for screen time is worth the watch. To make it really stand out, the movie does an excellent job of juxtaposing genuinely hilarious moments with serious conversations about mistakes and lost love. “Valentine’s Day” is no Oscar-winning film, but it’s one that makes you laugh and cry at the same time.

Of course, with the dawn of the streaming age, there’s no reason to watch just one movie on Valentine’s Day. For those loathing the romance in all these titles, Peacock has all the “Harry Potter” Movies, Disney+ has “Star Wars”, and HBOMax has “Lord of the Rings” in 4K. On this Valentine’s Day, there’s bound to be something — and maybe even someone — out there for everybody.

— Staff Writer Mikel Davies can be reached at mikel.davies@thecrimson.com