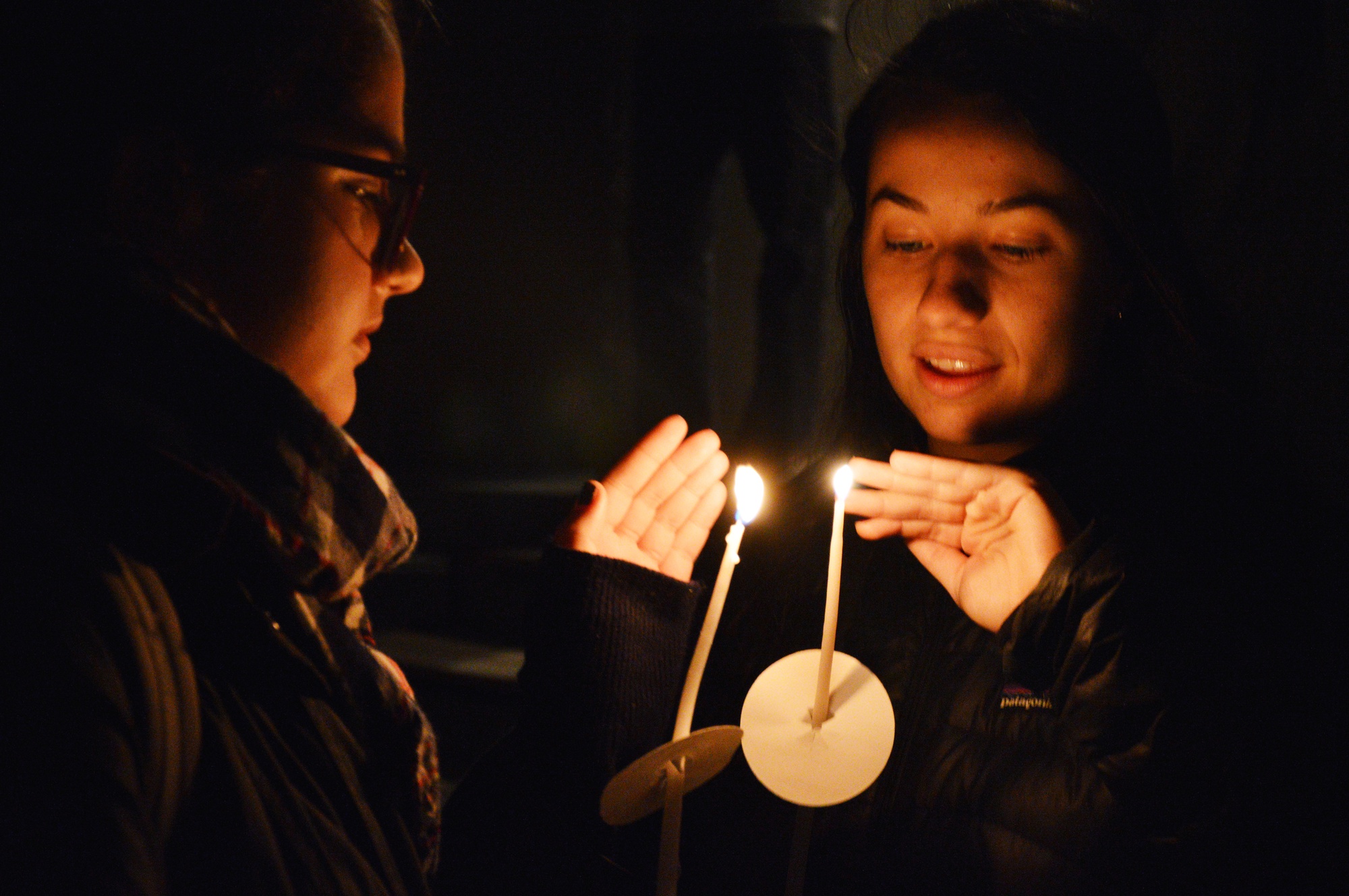 Leaders of the Global Health and AIDS Coalition shared stories about HIV/AIDS at their annual vigil on the Memorial Church steps on Monday night in honor of World AIDS Day, aiming to raise awareness about federal funding cuts for treatment.

India Perez-Urbano ’16, one of four speakers at the vigil and the current organizer of GHAC, stressed the importance of advocacy for funding for HIV/AIDS and hepatitis C. 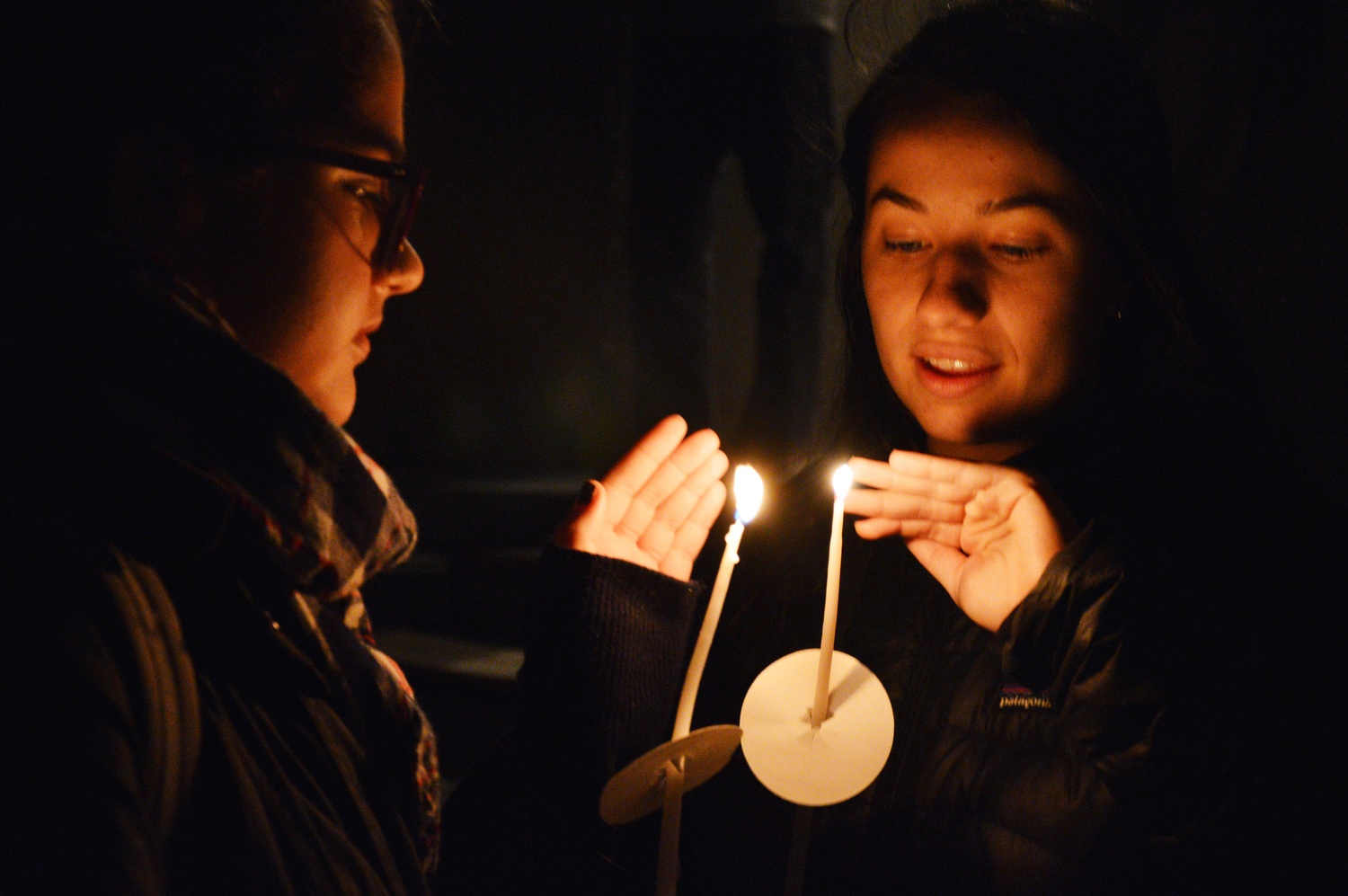 “We want to reignite passion in the global fight against AIDS,” she said to a crowd of over 40 students.

Perez-Urbano noted the scope of the problems facing the AIDS response today.

“A recent study came out that showed that 70 percent of Americans living with HIV/AIDS are unaware of their status,” she said. “Also, the U.S. government has been slashing funding for contributions to AIDS treatment every year since 2010.”

Marguerite Basilico ’11, a current resident tutor in Adams House who headed the GHAC in 2010 and also spoke at the vigil, echoed Perez-Urbano’s sentiments.

In her speech, Basilico explained that, while working at a hospital in Malawi, she met an 21-year-old named George who was HIV-positive.

“George was not afraid. He was full of hope and optimism because there was treatment for him,” she said. “I got back to Harvard with that same sense of optimism, and it was slowly eroded. News came out of Geneva that the Global Fund [to Fight AIDS, Tuberculosis, and Malaria] was being crushed for money.”

Monday marked the eighth time Basilico has attended the AIDS vigil on the steps of Memorial Church. As leader of GHAC in 2010, she gained national media attention for the organization by interrupting a live speech by President Obama with calls for increased federal AIDS funding.

“There was that moment after the speech [in 2010] where we said, we can do this, we can raise awareness,” Basilico said on Monday.

Brook K. Baker ’69, a professor at the Northeastern University School of Law and another speaker at the vigil, highlighted the history of AIDS activism at Harvard, which began with a protest outside of the Pfizer headquarters in Boston.

“At that point, Pfizer had an important drug that killed a meningitis strain that was a common killer of people with AIDS which it was selling for many dollars a pill in South Africa,” he said. “Its supporters organized a campaign trying to get Pfizer to sell its medicine for 25 cents a pill instead.”

The vigil ended with a vocal performance of “Lean On Me” by Bri S. Belser ’15 in front of a sea of lit candles on the church steps.