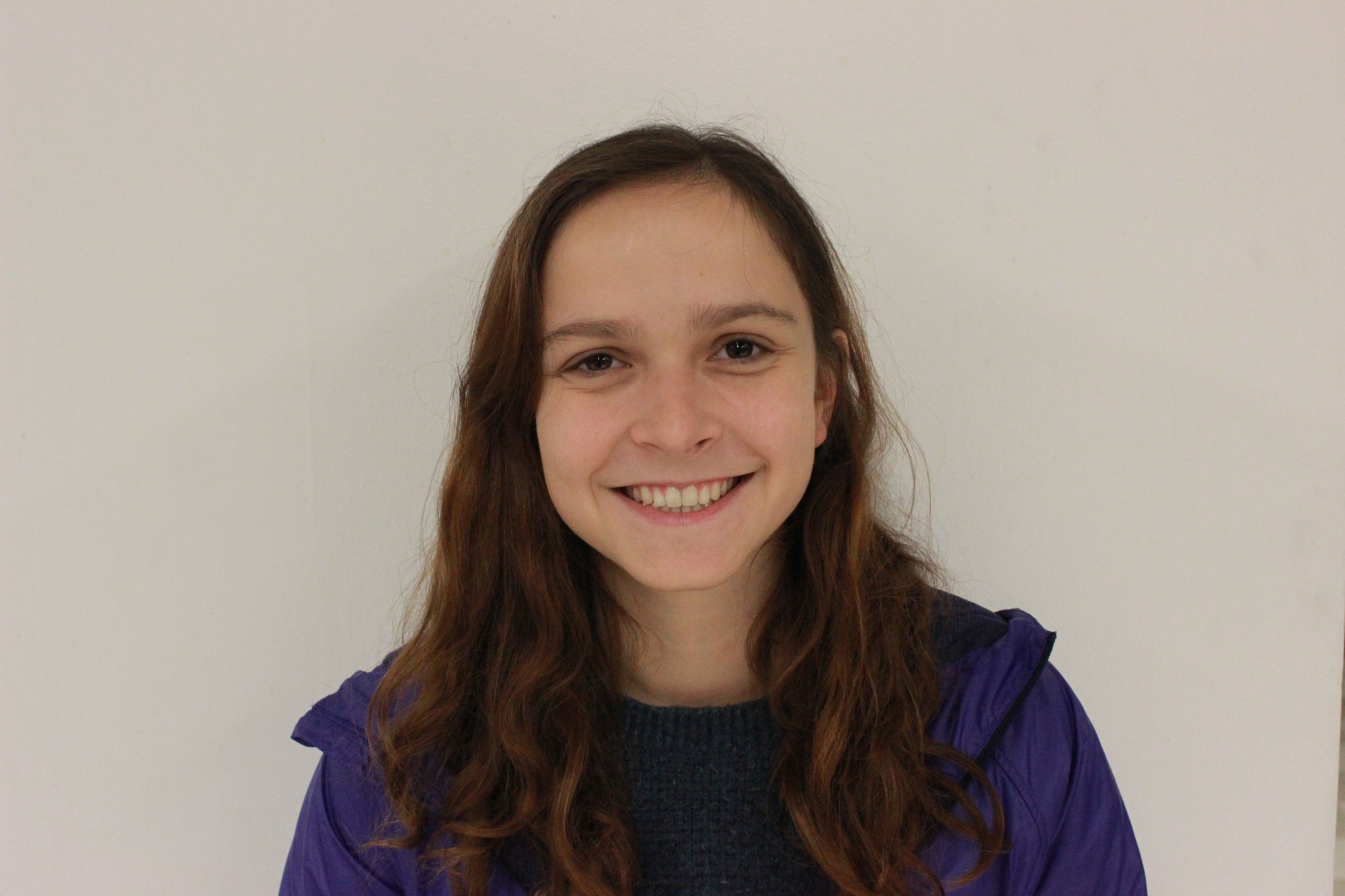 A Record of Some Kind

The small device gasping for breath on the table in front of me contained the images of my summer—carefully catalogued evidence of the time I had spent trekking around the Malay Peninsula of Southeast Asia.
By Emma K. Talkoff

I stood in the AT&T store looking down at the broken husk of my phone. Every few seconds the screen would flicker valiantly before extinguishing once again, emitting a sad, slow buzz in the process.

“How many photos did you say it was again?”

It was 4,000. The small device gasping for breath on the table in front of me contained the images of my summer—carefully catalogued evidence of the time I had spent trekking around the Malay Peninsula of Southeast Asia. (Less well documented? The hours spent editing copy and formatting spreadsheets at the gallery where I interned.) I had not backed up the photos; my phone’s resuscitation was my only hope.

Almost as soon as I left Malaysia, I was unsure of whether or not I had really been there at all. After three months of sweat-hazed exploring, I returned home to chilly Northern California and set about forgetting everything that had happened in the previous weeks. My tan lines receded with admirable speed, and with them, my certainty that I had really been to the other side of the world diminished as well.

Physical evidence seemed to disappear. The boringly meticulous cloth journals I had carried around everywhere unwrote themselves, ink winding backwards along the page and furling inside the reservoirs of lost pens. The many small items I had pocketed during my travels—interestingly shaped rocks, canisters of sharp-smelling tea, an incredibly loud metal keychain—had turned mutinous or were imbued with their own sense of wanderlust and took off almost immediately. Lacking any physical evidence that my summer travels had indeed taken place, I was left to conclude that I had dreamed the whole thing. And now, the photographs were gone, too.

Indeed, without any reliable record of my time there, I began to wonder if Malaysia really existed at all. Malaysia is, after all, a complicated place, and it can be difficult to find traces of the past even within the country itself. The port town of Melaka (probably better known by its anglicized alter ego, Malacca) is a kind of palimpsest of a colonial past. 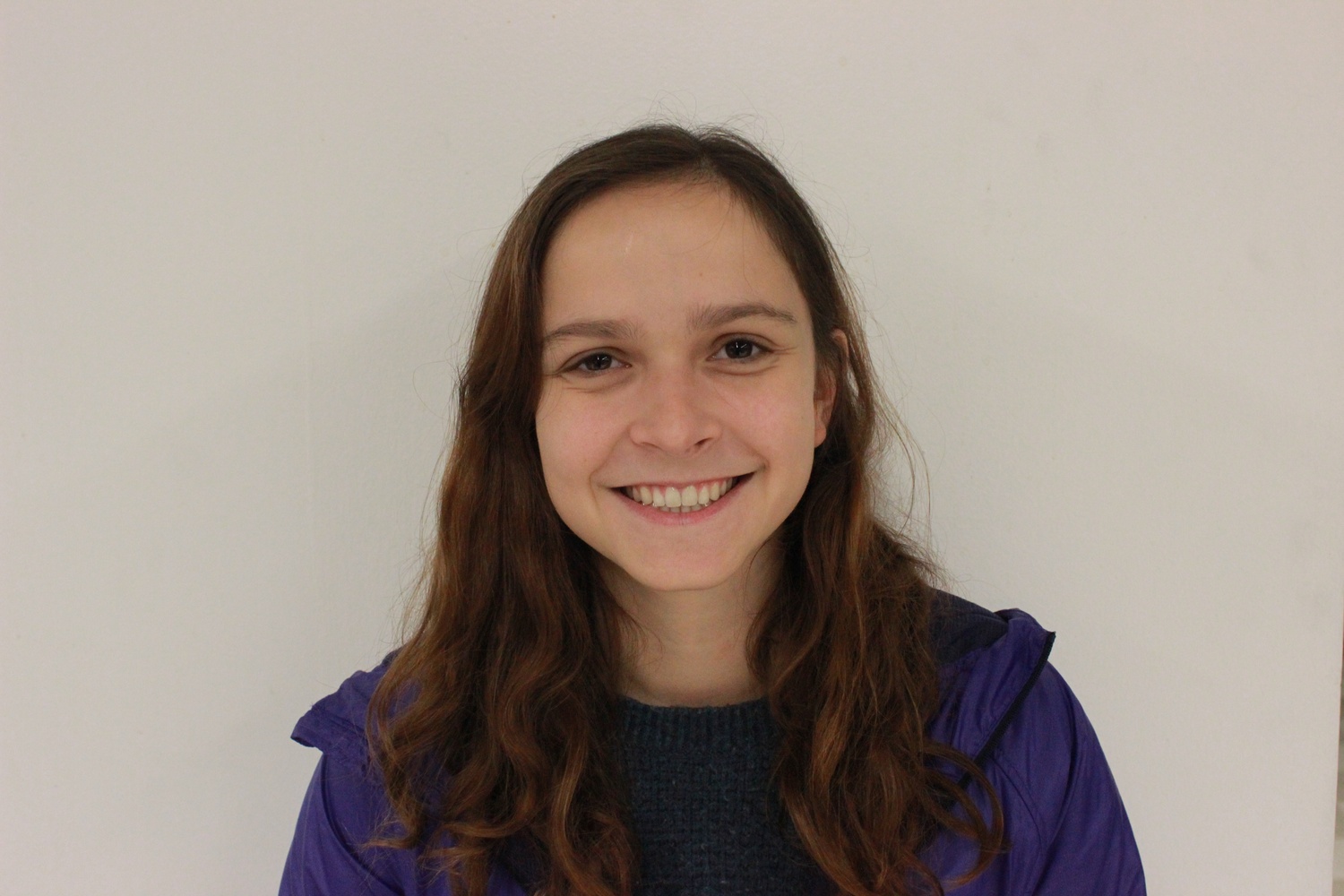 The Portuguese were the first to conquer the city in 1511, taking stones from graves and mosques to build their fortifications. A century or so later, the Dutch arrived and filled those fortresses with heavy VOC cannons pointed toward the blue water of the strait. By the time the British showed up in the mid-eighteenth century, the Melakans were weary of watching their city fall victim to proxy wars between great powers, and it had become unclear just who was trying to make a point to whom. Just to be safe, the latest invaders began systematically destroying the now-historic Portuguese fortifications.

Only the corner of a single old fort, A’Famosa, still stands on a bluff overlooking the city, like a door missing the wall around it. The windows and ceiling are full of sky; as a fort goes, it leaves much to be desired. There’s almost nothing left, but it’s still possible to step inside the thick slabs of walls and breathe in a few-and-far-between moment of cool. When I stepped back outside into the heat, a group of youngish boys clambering over the crumbling stones asked to take a picture with me. What happens to photographs we never see?

The fortresses of marauders may be gone, but there are, of course, other records of Malaysia’s history—they’re just harder to find, or perhaps harder to read. In Borneo Malaysia, secluded weavers labor over tightly knotted cloth tapestries, stained with roots and crushed leaves in bright, twisting patterns. These textiles, pua kumbu, contain stories of ancient gods that had been communicated to female weavers in their dreams. It is the work of these artisans to translate such complicated visions into strands of color, and it is a laborious process that hasn’t changed much in its long history. Sometimes, the results are geometric and abstract; sometimes, obscure animals or fanged faces grimace out from the cloth. Some dreams, it seems, are better to have than others.

There’s more than one way to keep track of the past. Weeks after I returned home, I would mix up packets of instant teh tarik, bittersweet milk tea endemic to Malaysia, and even though it wasn’t quite the same as the frothy mugs I sipped late at night in street-side food courts, at least I could remember that it wasn’t quite the same. Sometimes, as I was falling asleep in Cambridge, I would try to remember falling asleep there: a complicated negotiation between the heat and the roar of the fan and the incredibly close lightning strikes outside. More often than not, I would be asleep here before I could fully remember not falling asleep on the other side of the world.

Eventually, the necromancers at Best Buy were able to coax my phone back into consciousness long enough to pull the photos off to a safer archive, so I can look through them now and see myself walking among the ruins of a series of colonial conquests. That hasn’t particularly convinced me that any of it happened, but at least I have a record of some kind. To really remember the history of the summer, maybe I’ll have to dream about it.